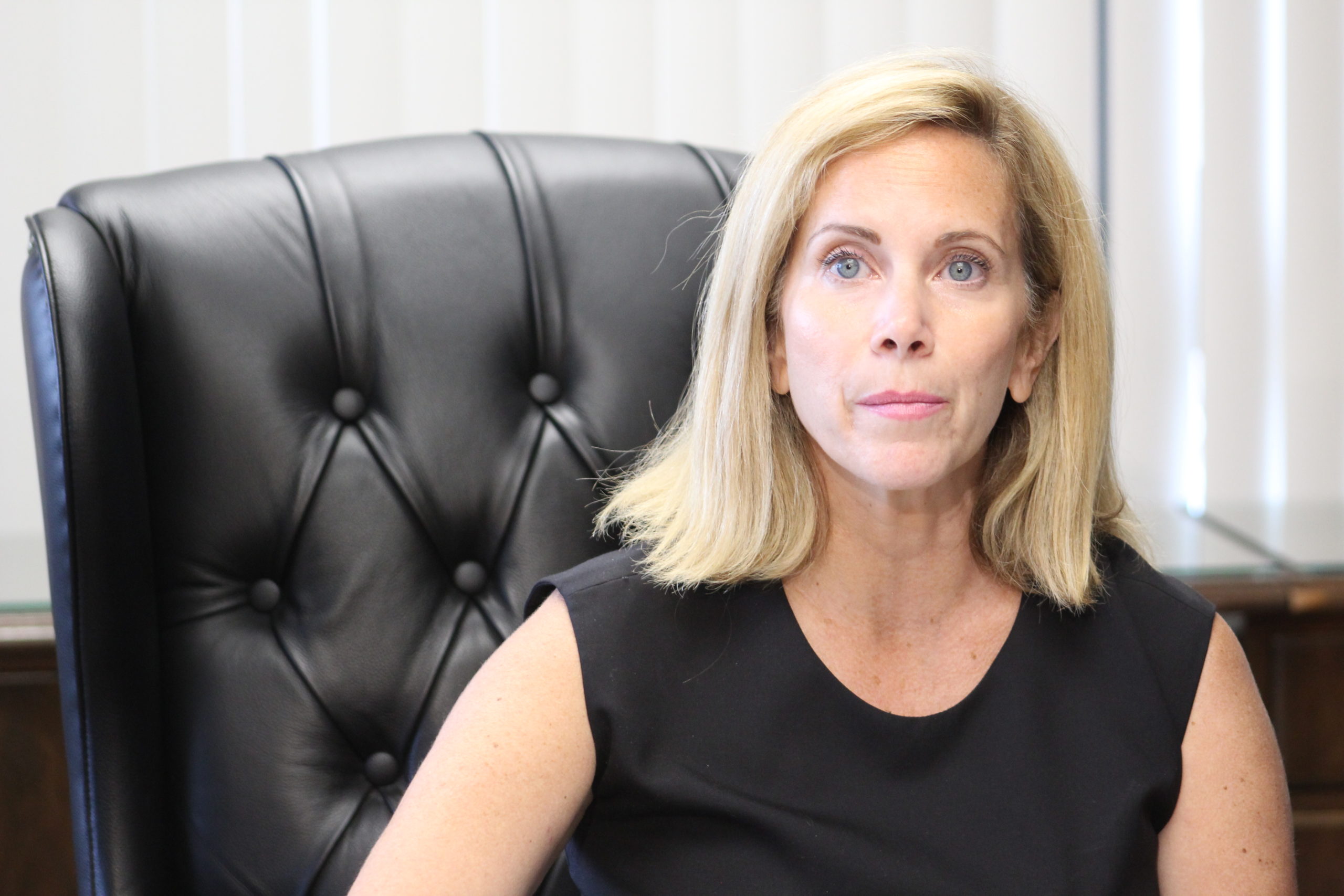 Hempstead Town Board members unanimously voted on Tuesday to repeal a town code that restricted public breastfeeding in town parks and facilities.

The law had not been updated in more than 35 years and did not comply with state law that allows women to breastfeed in public.

The call for the repeal was issued in July by Hempstead Town Supervisor Laura Gillen and several Town Board members.

Councilwoman Erin King Sweeney tweeted after the meeting that “as a mom who breastfed,” she is glad that the board passed the measure “to ensure women nursing newborns are no longer subjected to outdated code provision and afforded due rights under New York State law to feed their children where they choose to.”

During the meeting, the Town Board also voted 6-1 against the promotion of Mike Fricchione from press secretary to director of communications, according to Newsday.

Gillen was the sole vote in favor of the switch, according to Newsday which also reported that the title change would not have increased Fricchione’s $125,000 salary.

The Town Board also voted 5-1 against the hiring of Stephen Smirti as press secretary; Gillen voted yes, Councilman Edward Ambrosino recused himself and the rest of the board members voted against Smirti’s hiring, according to Newsday. 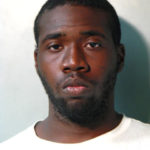 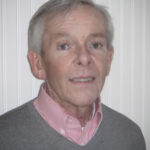