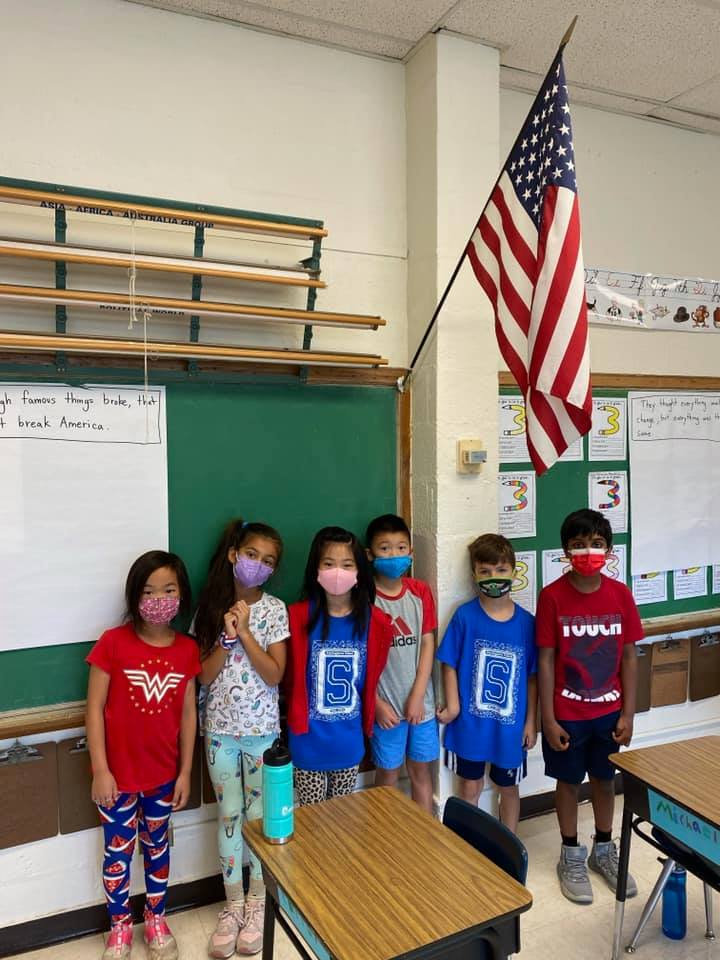 As the nation observes the 20th Anniversary of Sept. 11, 2001, the Herricks Public Schools showed their reverence for the heroes and victims with several remembrance activities. On Sept. 10, many students and staff members throughout the district wore red, white and blue and each school held a moment of silence to remember those who lost their lives in the attacks.

At Searingtown School, Dan Franciscovich’s third grade class read the book “We Knew Everything Would Be All Right,” written by first grade students from H. Byron Masterson Elementary in Kennett, Missouri. Students reflected in small groups, brainstormed some powerful ideas in response to the story and developed their thoughts individually in their journals. Many other lessons and activities throughout the district honored the lives lost and first responders who put themselves at risk to help others. 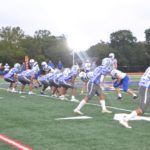 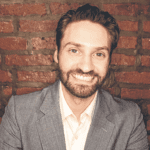 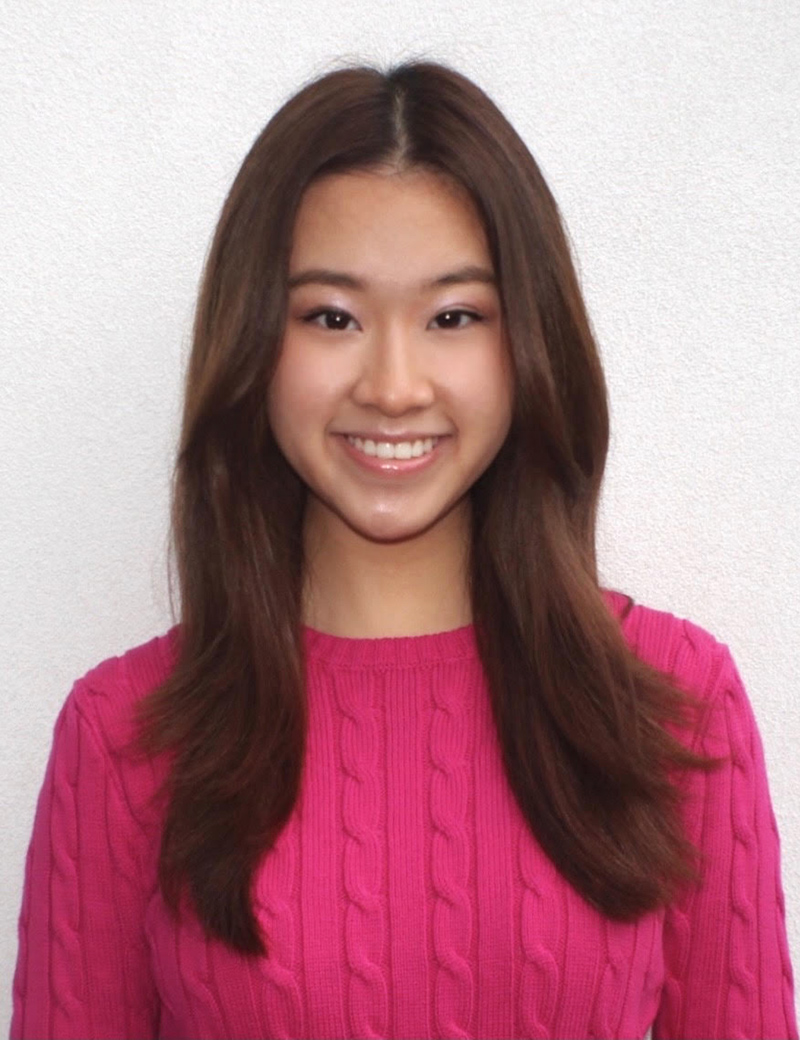