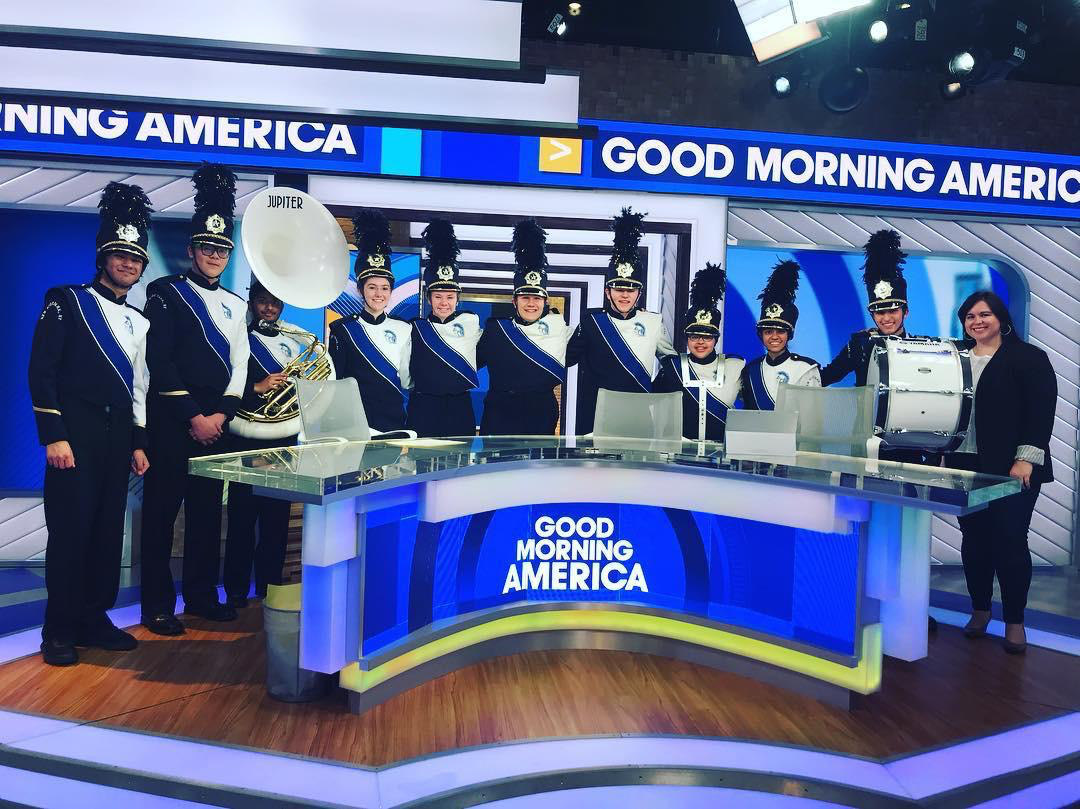 “It was quite nerve-wracking and exciting to surprise Jennifer Garner,” said Prachi Shah, a band member. “It just gives me another reason to be proud of New Hyde Park. Also, since I’m a senior, I’m truly glad I was able to end my high school marching band experience by partaking in this wonderful moment.”

The show aired live on ABC from Times Square Studios. Before host Michael Strahan asked Garner whether the show could celebrate her birthday early, she said she had grown up in marching band and puts on a uniform every year to perform for her friend Reese Witherspoon.

“Performing live on ‘Good Morning America’ was for sure nerve-wracking, but it turned out to be one of the best highlights of my high school career,” said Chris Isaac, a senior and band member.

“I’m very proud of my students for displaying outstanding musicianship and professionalism in this brief but high-profile performance,” said Hope Bagley, the band director. “We were honored to represent New Hyde Park on national television, and we could not have made this happen without the support of the parents and the New Hyde Park Memorial administration and staff.” 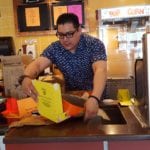 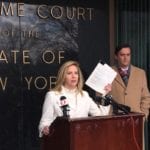 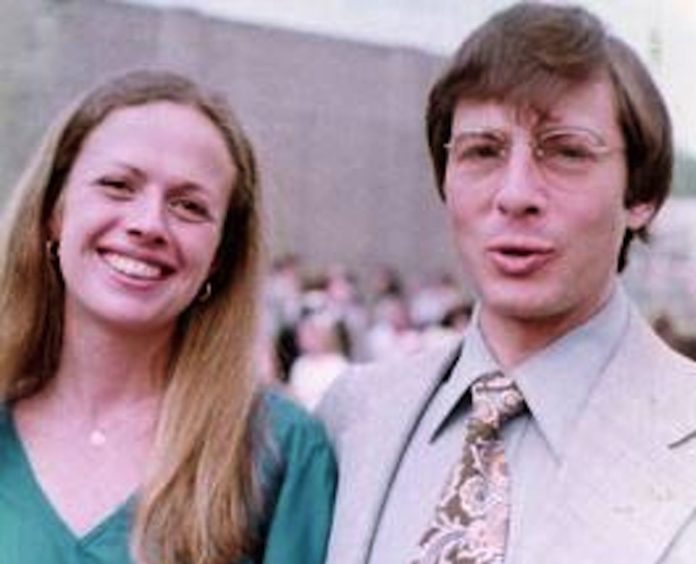 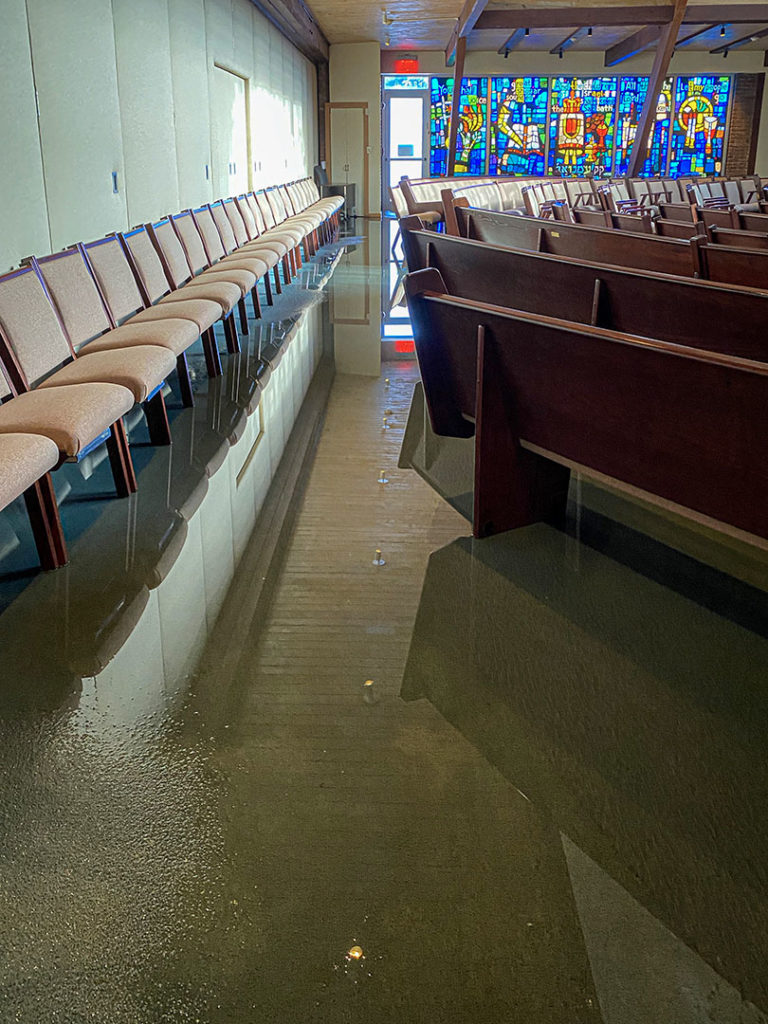 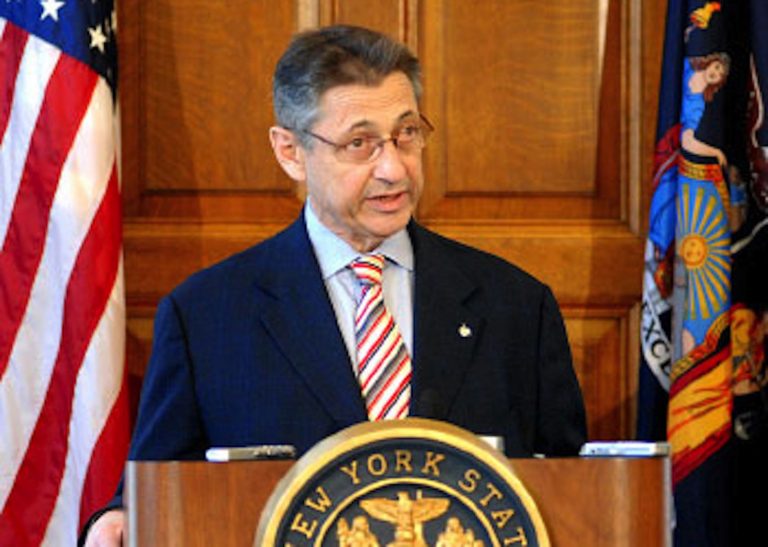