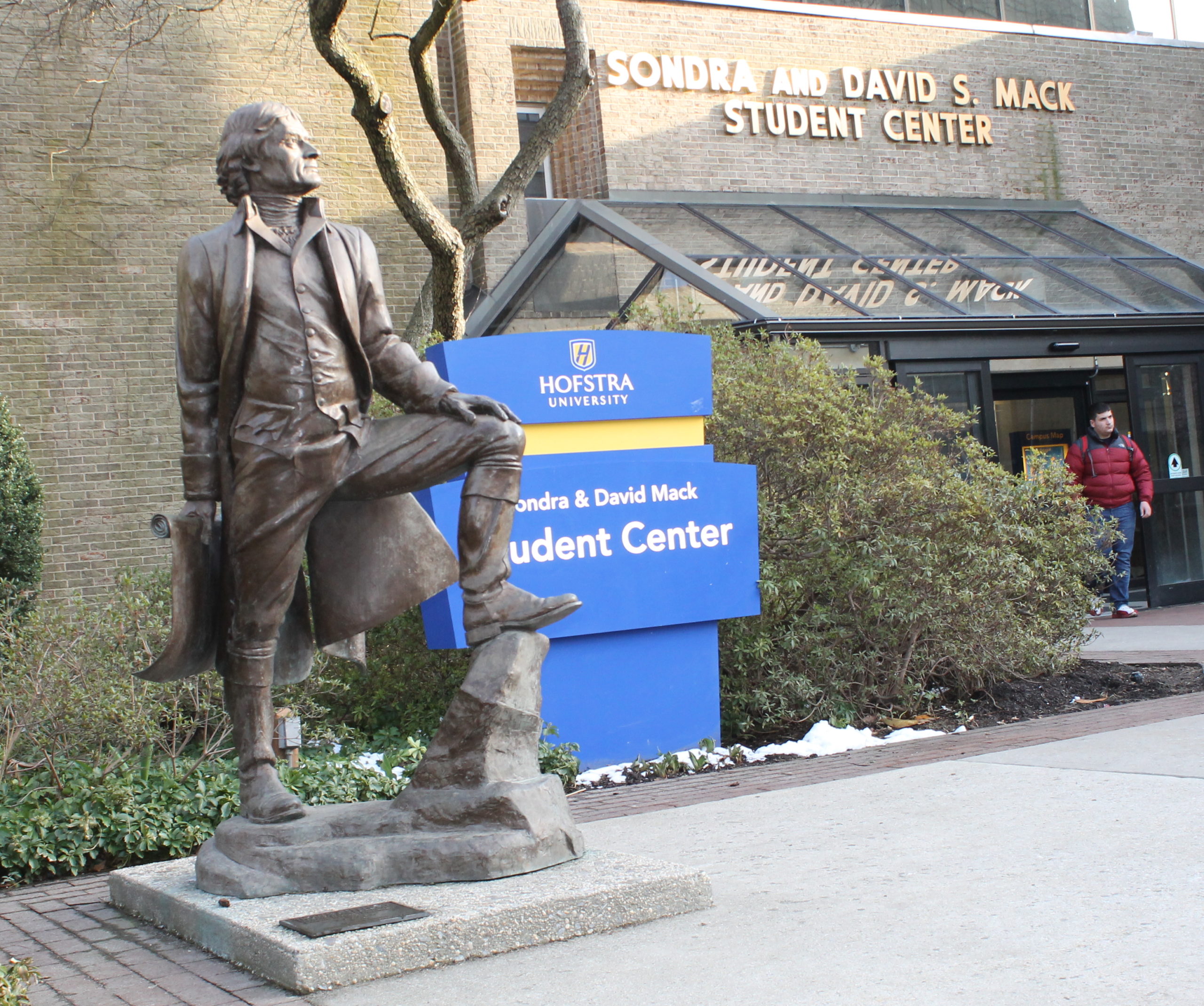 Hofstra University will be home to a series of lectures and forums geared toward prospective student voters and the 2018 elections. (Photo by Amelia Camurati)

In an election year where the balance of both federal and state legislatures hangs in the balance, Hofstra University officials said they hope the school will be a center of information for potential voters.

Hofstra is partnering with the Board of Elections, League of Women Voters and other organizations to launch Hofstra Votes, an educational series of panels, speakers and events ahead of the midterm elections on Nov. 6. It also features a voter registration drive for students.

“The democratic process belongs to all of us,” Hofstra President Stuart Rabinowitz said. “We want our students to embrace and exercise their power to impact policy, and understand that every vote matters, including the ones not cast.”

There will be five events in September, 14 in October and two in November, according to the Hofstra Votes calendar. Topics include immigration, environmental issues, gerrymandering, tax law, the economy, local politics, race, trade and foreign policy.

On Sept. 17 at noon, Sarah Baumgartel and Edward Zas, who will be arguing in Gundy v. United States in the U.S. Supreme Court, will outline what is at stake in the case with Hofstra Law faculty serving as justices.

The court will weigh whether a law delegating authority to the attorney general to retroactively impose legal requirements upon sex offenders violates a rarely invoked  doctrine limiting Congress’ ability to delegate lawmaking power.

Later at 6 p.m. in the Guthart Cultural Center Theater, a panel of accounting and taxation experts will discuss the impact of the new tax law and how it affects people on Long Island.

Ta-Nehisi Coates, a national correspondent for The Atlantic and author of “Between the World and Me,” will be a signature speaker at the Toni and Martin Sosnoff Theater on Thursday, Sept. 20, at 11 a.m. Advance registration is required.

Trita Parsi, the founder and president of the National Iranian American Council and author of “Losing an Enemy: Obama, Iran and the Triumph of Diplomacy,” will talk about the challenge of Iran on Tuesday, Sept. 25, from 12:40 p.m. to 2:10 p.m. at the Guthart Cultural Center Theater. Registration is required.

“Immigration and Deportation,” to be hosted on Wednesday, Sept. 26, starting at 2:55 p.m. in the Lowenfeld Gallery of the Axinn Library, will focus on the consequences of shrinking refugee visas, immigration arrests, family separations and the end of DACA.

Emily Ngara, the attorney-in-charge at the Deportation Defense Clinic at Hofstra’s Maurice A. Deane School of Law, Saul Guerrera, a labor organizer at the United Food and Commercial Workers International Union and David Dyssegaard, the deputy director of immigration research at the Fiscal Policy Institute, will be the speakers. Advance registration is recommended.

October’s events will include a conversation about key issues in New York politics, an international day of nonviolence, a debate on the Trump administration’s policy, the economy and the 2018 elections, and how 1968 changed the political landscape.

The events will also discuss gerrymandering, or the redrawing of legislative districts to benefit one political party, the Universal Declaration of Human Rights, the environment  and the Constitution’s impact on effective governance.

November’s two events, set on Nov. 15 and Nov. 27, respectively, will seek to answer how the 2018 elections will influence policy making and the 2020 election and whether all politics remains local.

A full calendar can be found online at www.hofstra.edu/votes/.

“Hofstra Votes fulfills an essential part of our mission as an educational institution – to inspire and prepare our students to be active, well-informed citizens who engage with the world,” Rabinowitz said. 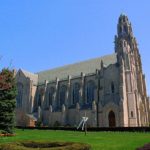 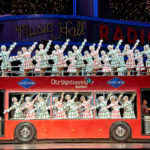