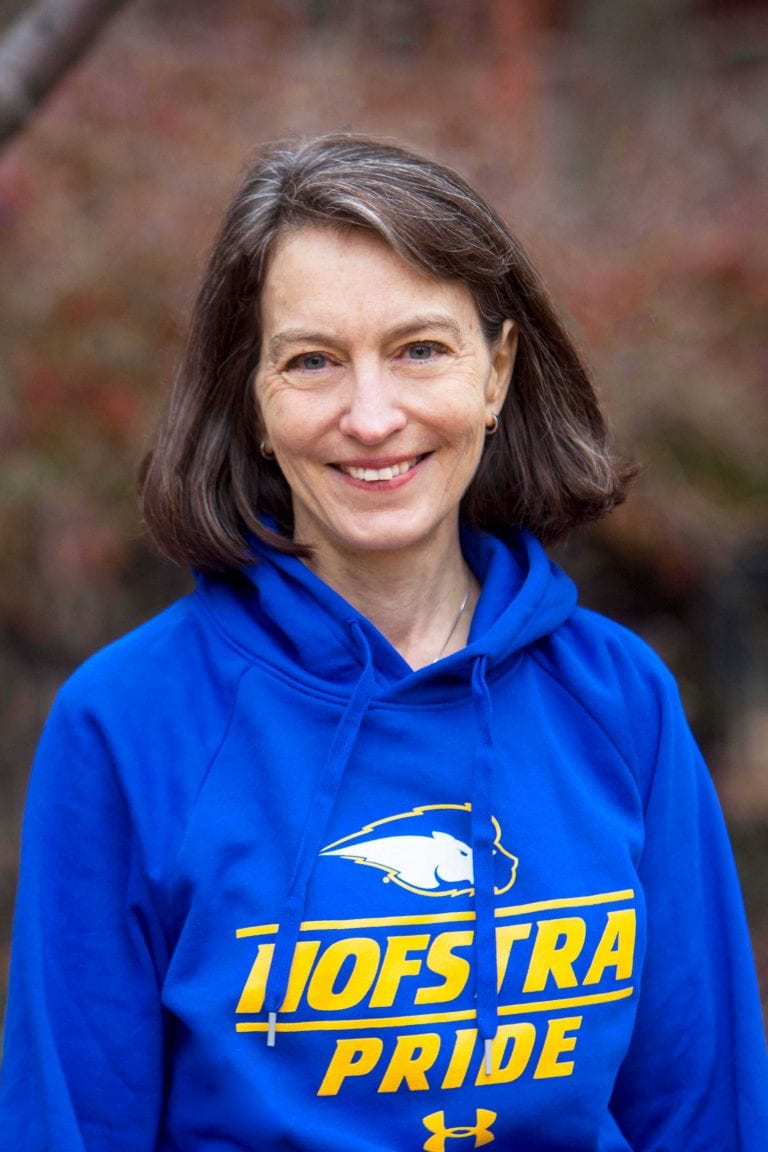 Hofstra University staff and students are required to receive a coronavirus booster shot next month, according to a letter sent out by school President Susan Poser on Thursday.

Poser, who was appointed to fill the shoes of former University President Stuart Rabinowitz last year, cited increased coronavirus cases and growing concern surrounding the Omicron variant as reasons for the requirement.

Poser said students and staff must receive their booster shot within seven days of becoming eligible, starting with those who are first eligible on or before Jan. 18. Those eligible are required to upload proof of the shot by Jan. 18.

“Thank you for all you have done to keep our community safe and healthy. We will be in touch with more information soon,” she said in the letter.

Poser said more information surrounding how to submit proof of the booster shot will be sent in a campus-wide email by Jan. 5.

So far, Hofstra, which partners with Northwell Health, is the only university throughout Nassau County to mandate the booster shot for its students and staff. Hofstra, LIU Post, and Adelphi University all required students and staff to be vaccinated prior to the 2021 Fall Semester.

While Nassau County had only two confirmed cases of the Omicron variant as of Thursday, Long Island’s seven-day positivity rate has more than tripled since late October, according to figures from the state’s Department of Health.

Nassau saw 911 new confirmed cases on Thursday, bringing the county’s total to 238,425 cases since the pandemic began, according to the statistics. Additionally, 5,203 Nassau County residents had died from the coronavirus as of Thursday.

Last week, Gov. Kathy Hochul announced that masks would be required in all indoor public places of business that do not have a coronavirus vaccine requirement. The new mandate, which took effect Monday, also extends to schools, nursing homes, correctional facilities, health care settings, public transit and homeless shelters, according to Hochul.

Nassau County Executive-elect Bruce Blakeman touted a high vaccination rate as part of his decision to not enforce Hochul’s mandate once he takes office in January.

“Come January 1st, my administration will move Nassau forward with a common sense approach that acknowledges the facts, science and progress made by our residents while also protecting businesses and jobs from any further damage created by government mandates,” Blakeman said in a statement earlier this week.

Hochul said the mandates will be revisited on Jan. 15. As of Wednesday, more than 76 percent of all Nassau County residents had been fully vaccinated.

The 11042 ZIP code of New Hyde Park continues to have the lowest rate at 24.9 percent of people vaccinated, according to statistics. That area, however, consists primarily of businesses south of Northern State Parkway and along Marcus Avenue.

The next lowest vaccination rate on the North Shore is the 82.3 percent in the 11024 ZIP code of the Great Neck peninsula, which includes the Village of Kings Point. The next lowest one is also in Great Neck, with the 11023 ZIP code at an 88.6 percent rate, according to the figures. This area incorporates parts of the villages of Great Neck and Saddle Rock, along with Great Neck Gardens and Harbor Hills.

The statistics also show vaccination rates of 97.6 percent in Williston Park, 96.4 percent in Mineola, 95.1 percent in Manhasset and 90.3 percent in Floral Park.

In total, the 14 North Shore ZIP codes average a 91.1 percent vaccination rate. Without the 24.9 percent figure in the 11042 ZIP code, the average for the remaining 13 ZIP codes increases to 96.2 percent. 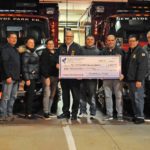