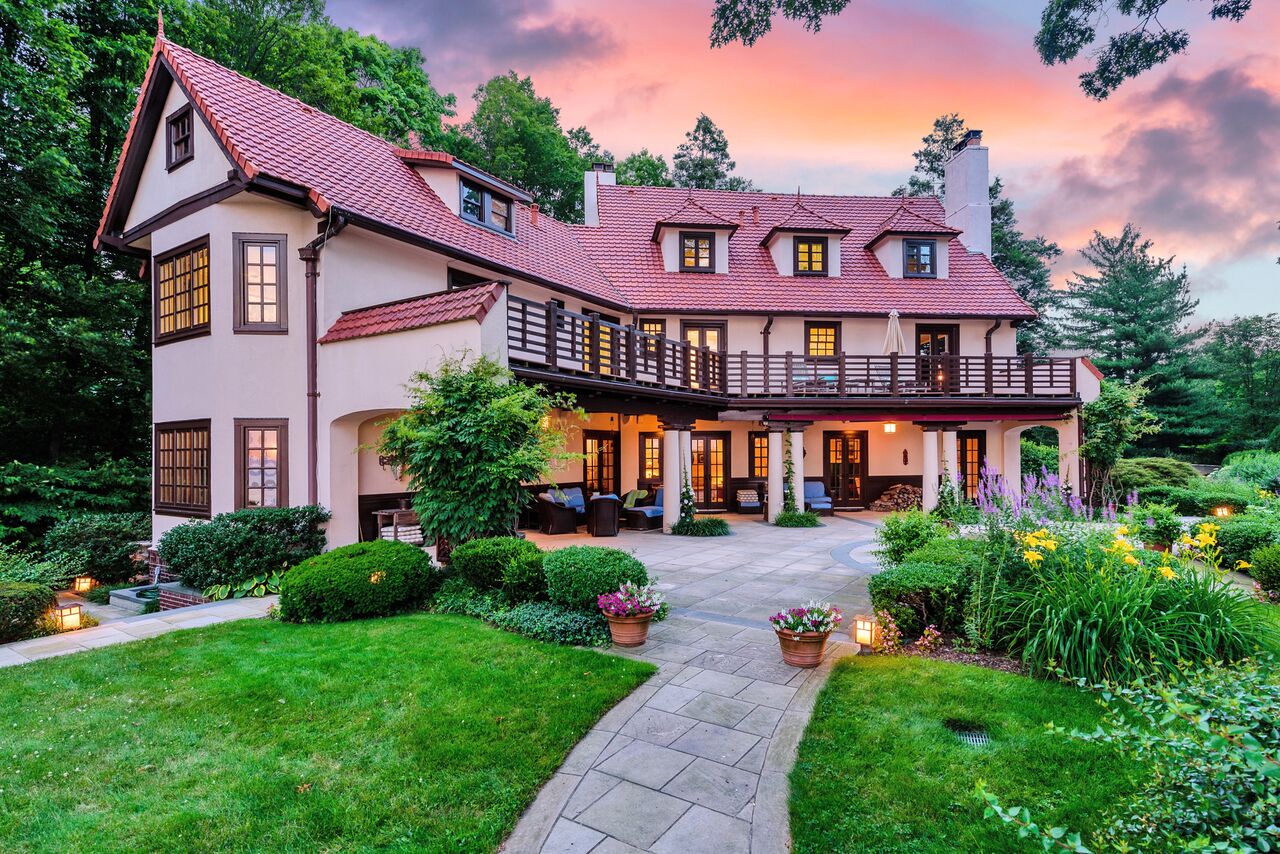 The historic John Philip Sousa house in Sands Point, which is up for sale. (Courtesy of Douglas Elliman)

The median prices for homes sold in Nassau County rose for the fourth straight month, according to data released by the Multiple Listing Service of Long Island.

That percentage was the biggest jump of any month since February when prices soared up 12.5 percent from the year before. Every month since September 2017 has seen year-over-year growth.

As the median price has risen, so too has the number of houses sold within the county: 1,449 in August, an increase from 1,281 in July.

The number of pending sales in Nassau also increased. There were 1,330 pending sales in August, up from 1,217 in July and 1,220 the year before. That 9 percent increase over August 2017 was the largest percentage increase of any month since at least September 2017.

Neighboring Suffolk County continued to see its own slow and steady rise in the median prices for homes sold. August marked the sixth straight month the median sold price increased and the first time in at least two years that it cleared $400,000 (the exact median was $405,000). The number of homes sold — 1,751 — was up from July but down from August 2017. 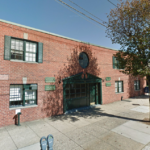 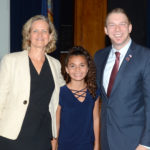