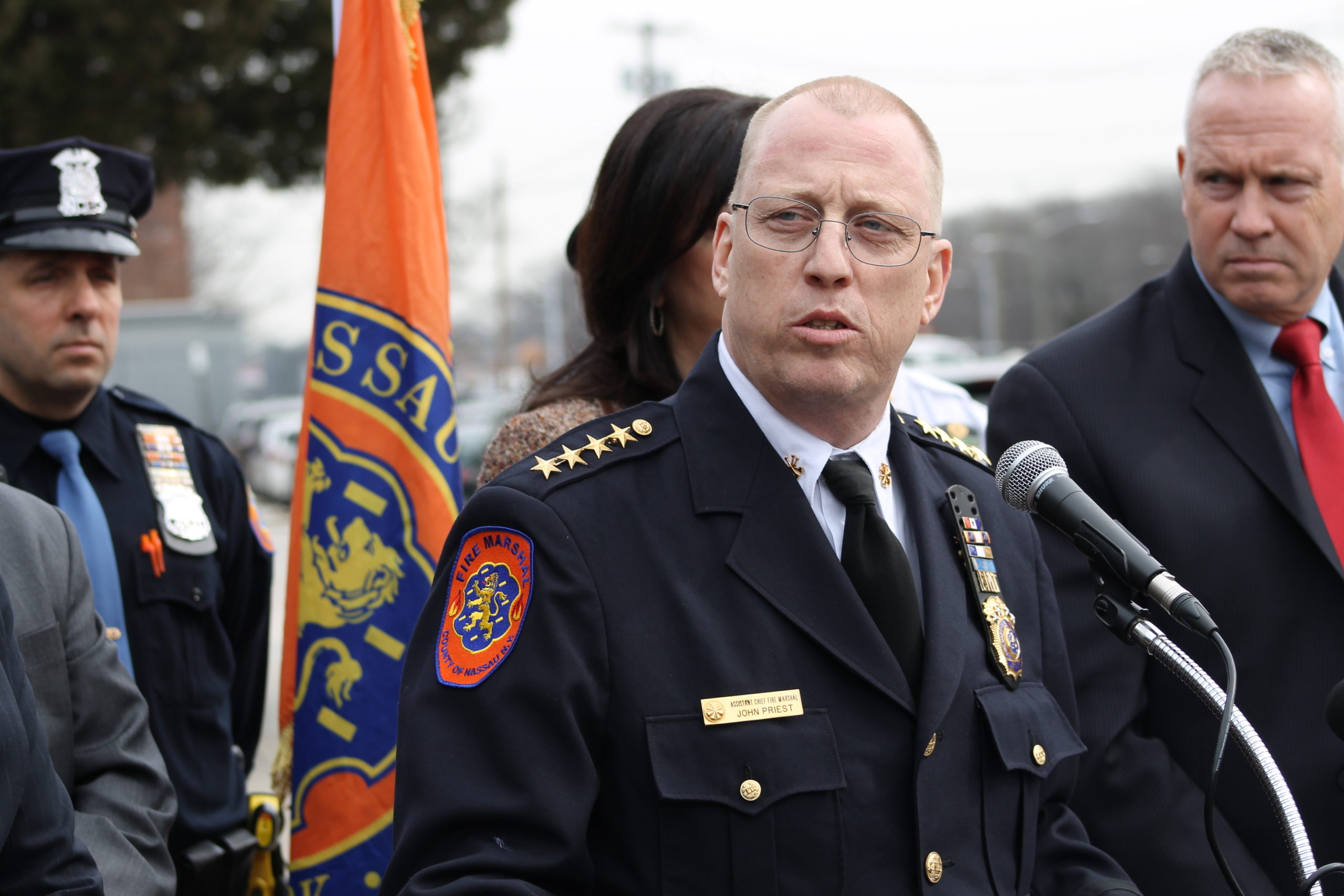 Just 17 fire marshals are assigned to review the plans and conduct inspections of hundreds of new businesses across Nassau County, causing a major delay in openings, according to union representatives.

Fire marshals conduct plan reviews and inspections for businesses that are soon to open. A delay in an inspection typically results in a delay in the business’s opening.

If the office had higher levels of uniformed marshals and support staff, businesses wouldn’t have to wait as long for an inspection, which is currently four to eight weeks, union representatives said.

In a previous statement, Christine Geed, Nassau County Executive Laura Curran’s director of communications, said that the office has been identified as one that needs more staffing, but the county cannot simply return to “pre-recession levels of staffing.”

As staffing levels dwindled over the years – which union representatives described as mostly gradual due to attrition, except for a 2017 buyout when 12 employees left at once – the office’s ability to keep up with the number of inspections and plan reviews has lessened, resulting in longer response times.

“It is a constant struggle after we lose people through attrition,” Michael Strong, CSEA Local 830 union president for the fire marshal’s office and division supervisor, said. “We never get that number back.”

Mike Mastrangelo, fire marshal and president of the Fire Marshal Benevolent Association, said that at its worst, the office’s response time was 12 weeks.

“Because of the delays, we hear complaints from people who are waiting for plans, waiting for inspections,” Strong said. “There is only so much a person can do in the course of the day.”

At a June forum on downtown revitalization hosted by Blank Slate Media, Legislator Richard Nicolello (R-New Hyde Park), presiding officer of the County Legislature, agreed that many of the delays for Nassau builders rest in the fire marshal’s office.

Mastrangelo said that no matter which way he tries to do the math, nothing adds up to the 94 employees that the county claims are in the department.

Another 14 fire marshal trainees, all of whom have been hired in the past two years and  cannot conduct inspections on their own until receiving at least two years of training. Five investigators handle only fire investigations and another six hazmat personnel also do not conduct inspections or plan reviews, leaving 17 fire marshals to the task, the union representatives said.

Mastrangelo said he does not think there is a lack of applicants for fire marshal but a lack of budgeted positions.

John Aloisio, CSEA Local 830 vice president, said: “It’s a matter of putting the money back in the budget to create room to have positions.” He said once the money is in the budget, the department can begin hiring from civil service lists almost immediately.

But he also pointed out that the job of a fire marshal is a competitive position, meaning applicants are required to take a test that takes about nine months to create.

Of the department’s six supporting staff members — one of whom is a laborer, another serves as the personal assistant to the fire marshal and a third handles human resources — three staff members actually enter the data that triggers the inspection process, according to Strong and Mastrangelo.

“The support staff that we have who actually processes the paperwork,” Mastrangelo said. “Saying there is 37 is an insult to the six.”

“He had to basically answer phones and greet people at the window to accept new submissions,” Strong said of Mastrangelo.

Strong said that over his 13-year tenure with the fire marshal’s office, there has never been enough supporting staff to operate efficiently.

Mastrangelo said that at the peak, there were 12 supporting staff about 20 years ago when there were more than 100 fire marshals responding to about one-third of the volume of plan reviews and inspections that the office is responding to now.

Applicants were given the option to expedite plan review under the administration of U.S. Rep. Thomas Suozzi (D-Glen Cove) when he served as the county executive, according to Mastrangelo.

He said that in order to expedite, applicants would have to pay a $300 administrative fee and the overtime rate for the assigned fire marshal.

The program is still in effect, but the fee was increased to $400 in 2016 and now includes the current overtime rate, he said.

Mastrangelo said despite the increase in fees, the office receives an overabundance of accelerated plan review and inspection requests.

As a result, it became required under former Nassau County Executive Edward Mangano’s administration to submit a hardship request that must be reviewed to determine whether the applicant was qualified to accelerate.

This allowed the county to keep up with the inflow of acceleration requests, Stong said, by implementing an automatic delay.

Therefore, applicants have to bring their plans to the office, submit a request to be expedited and then wait up to five days for the request to be approved. If the request is approved, the applicant has to come in and pay the fees before the 10-day accelerated process begins, Mastrangelo said.

Strong said “every plan made it through” the hardship threshold.

With none of the requests being denied, Mastrangelo said, the hardship request only adds another step for the contractor and the department’s small support staff.

If the hardship threshold from Mangano’s tenure was removed, the county executive would be “really accelerating things and fixing the problems,” Mastrangelo said.

He said one fire marshal is primarily assigned to each plan. Last month, the county had 195 outstanding applications, more than 11 times the number of fire marshals handling plan reviews.

CSEA Local 830 President Jerry Laricchiuta said, “The fire marshals provide essential services to our community, yet they remain understaffed as do most of Nassau County departments.” 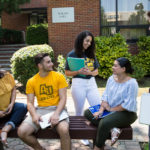 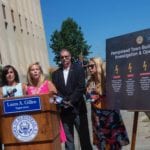