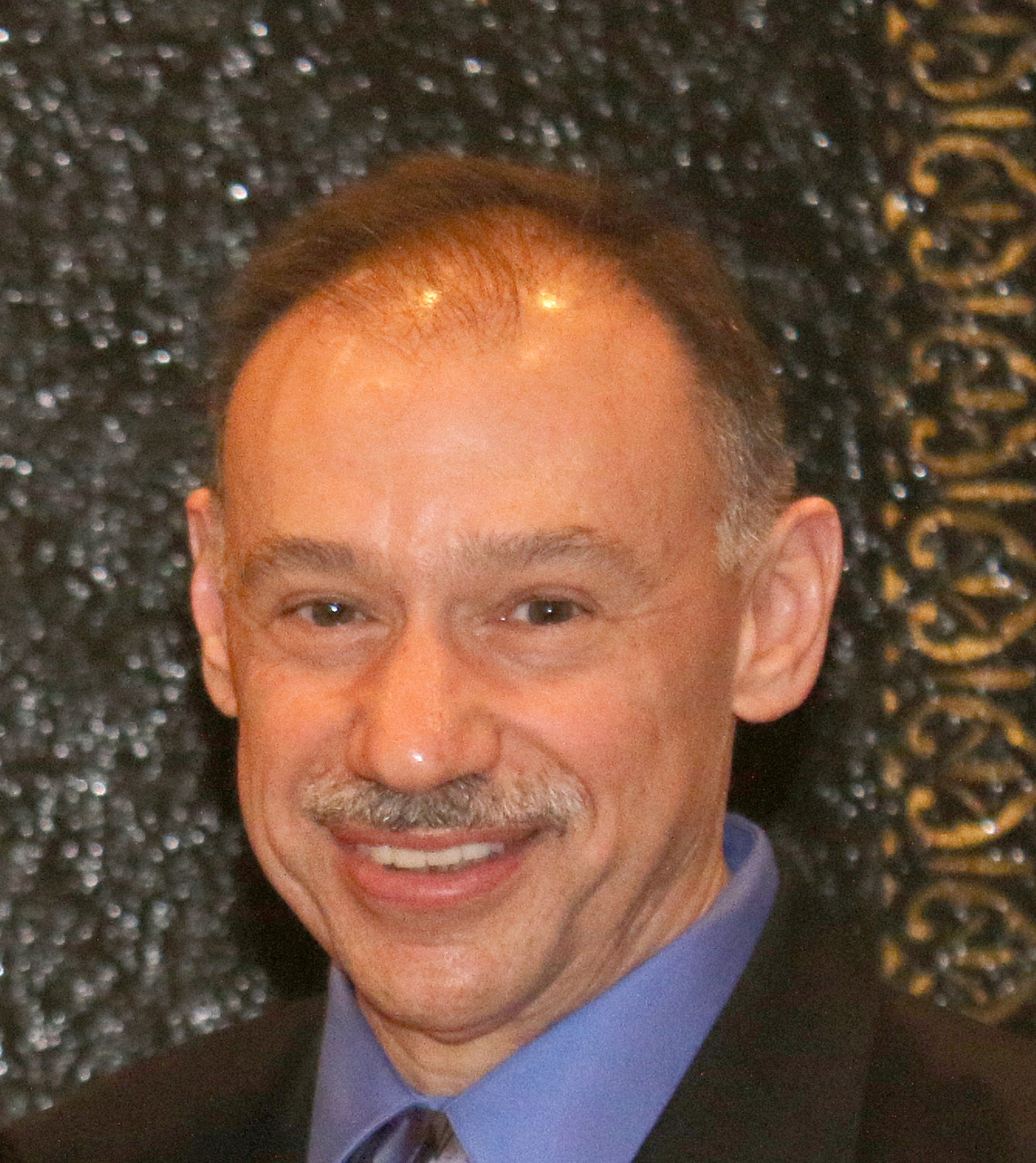 When Frank Miranda’s overtime hours were cut, he would be home in the morning and get in the way of his family getting ready for school and work, he said.

He began going to Starbucks daily to give his family space, he said, and began writing down his thoughts on life, spirituality and how others can think positive like him.

He turned his writing into a book, which was released in April, called “Waking to a Happy Fulfilled Life After Sleeping in Negativity.” It was published by iUniverse.

Last week, Miranda appeared for a book signing at the Dolphin Bookshop & Cafe in Port Washington, one of few appearances he has done for the book.

“It went really well,” he said. “You know, it’s crazy because I used to hate speaking in front of a crowd. My hands would sweat and I didn’t feel comfortable, but now it’s a pretty fulfilling experience.”

The book, Miranda said, spans from his early life, growing up in a “house of negativity,” to when he changed his outlook and began thinking positively and shows how others can change, too.

When he was growing up, Miranda said, his mother was negative toward him and his sister.

“I was miserable, had no good relationships, no career and couldn’t do anything right,” said Miranda, a New Hyde Park resident.

Learning to think positively and trusting in God wasn’t just the blueprint for his book, but his life, too, he said.

“I was called to write this book,” he said. “I sat and I wrote for about a year, and it’s really geared toward people who can’t get out from under themselves.”

Miranda, a former school board member and current New Hyde Park zoning board member, said the book is all about learning the law of attraction and “changing how you think and take things and how we can look at things from a different lens.”

“I learned at a certain point that you have to be nonjudgmental and accept people for who they are,” he said. “Everyone wants to be happy and do things they want to be doing and that’s the message I wanted to convey through my writing.”

Working in information technology, Miranda said, he had always hated to read and had no formal writing background, but because he was so invested in the topic, writing came naturally.

“Truthfully, I don’t even like to read and I was always very bad in English growing up, but this just came to me,” Miranda said. “So it’s an easy read that doesn’t get too technical.”

Sitting in Starbucks, trying to organize his thoughts, Miranda said, he would write around 1,000 words a day.

“I would get into certain moods and just write,” he said. “One day I sat there for four hours waiting for a friend and knocked out 4,000 words. It was unreal.”

Miranda credits  daily meditation for his being able to speak in public, saying he “came in contact with his true self.”

The book includes Miranda’s quest to become a yes man, he said.

“It’s like that Jim Carey movie,” he said. “You just have to be open to trying new things. I accept things that come my way in life, and I encourage other people to do that, too.

The book is broken into four sections: money, health, relationships and career.

“It’s really a inspirational book,” he said. “I set out to write it to inspire people so they could change like I did. People have told me I’m good at that.”

The top seven events for the coming week