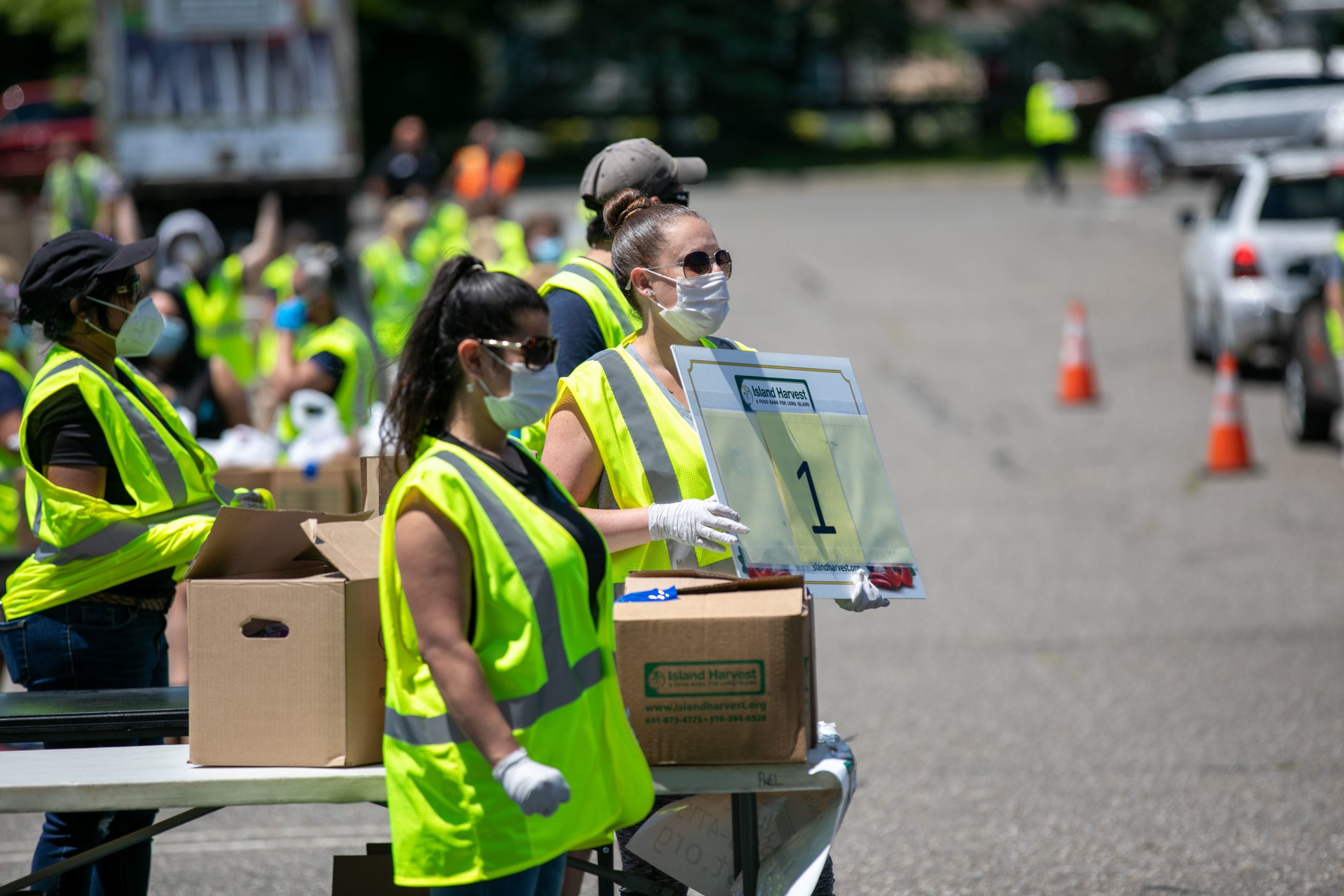 Unemployment and economic contraction have caused people across the country to make tough decisions when it comes to money and food. Even an area as affluent as Long Island is not impervious to feeling those effects, according to Allison Puglia, vice president of programs and agency relations at Island Harvest.

Island Harvest was recently given $2.1 million by the Town of Hempstead from the federal assistance it received from the CARES Act. The food bank is using that money to hire 21  staff members to add to its staff of 40 for the duration of the grant, which expires Dec. 31, Puglia said.

Puglia said some of the pantries require some questions to be answered for people to get food assistance, due to funding requirements, but she believes giving it out without any sort of screening is the best method. This, she said, makes sure people do not feel stigmatized, and will continue getting the food they need.

As food insecurity has ramped up, it has thrust people who never expected to be in this situation into having to choose between paying the bills or buying food.

“There are people who are living in homes that are much more extravagant than those who are living in poverty and they’re new to this situation,” Puglia said. “On Long Island people are very proud of what they’ve achieved. If they live in a higher-income community they don’t want to be seen taking food from a food pantry, they don’t want to be looked upon by their neighbors.”

Puglia acknowledged that many of those neighbors would probably not judge someone for being in that situation, but the stigma still exists.

Even though the grant from Hempstead expires at the end of the year, Puglia said she thinks the widespread food insecurity won’t be curbed until coronavirus vaccination is available, and the economy can begin to create jobs again.

Island Harvest began in 1992 when a woman named Linda Breitstone saw that a local shelter did not have enough food. Meanwhile, food from a convenience store down the street was being thrown out. She began taking coolers full of food to the shelter while others began getting involved.

Island Harvest was established with the mission to “end hunger and reduce food waste on Long Island,” according to its website. Puglia has worked there for about seven years and said the organization has distributed millions of pounds of food over its history.

Island Harvest gets food through food drives, which are still being held, and some local retailers and works with New York state and the U.S. Department of Agriculture to take produce, dairy and meat that is otherwise not being purchased. A team of dietitians works to ensure that the food has sufficient nutritional value.

“If people are looking to donate soda or candy, that’s not really helpful,” Puglia said.

Island Harvest can also work closely with those in need to secure SNAP benefits (commonly known as food stamps). During the process of screening people for those benefits, Puglia said, the organization may ascertain if someone is having trouble finding housing, employment or even clothing and can connect the person with the right resources. 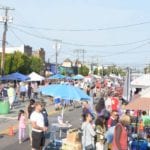 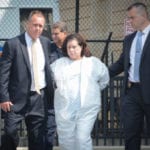 Judge in Doomchin trial will announce verdict on Aug. 12: reports