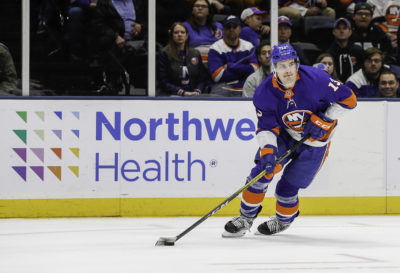 For the Islanders, eighth time’s the charm.

On Saturday against the New Jersey Devils, the team picked up its first win in the UBS Arena, its new home unveiled on Nov. 20. The score was 4-2.

The losing streak was the longest in NHL history to open an arena. The last regular season home win for the Islanders also came against the Devils, in the Nassau Coliseum, in May of the previous season.

The Islanders are currently in last place in the Metropolitan Division with 19 points. In their last 10 games, the club is 2-5-3.

“I’ll give the fans credit for the win because they stuck with us through the whole game, they stuck with us through the last six or seven [home] games,” Trotz told NHL.com. “I was sitting in the office here and you could hear the thunder of the fans in the locker room, in the coaches room. That’s fantastic. That’s why the Islander fans are special.”

Much of the early season has not gone in favor of the Islanders, who opened up the season with an NHL-record 13 games on the road. In addition, the team had two games postponed due to multiple players in the NHL’s COVID-19 protocol.

Following Tuesday’s 2-1 loss to the Detroit Red Wings, the Islanders host Las Vegas, Montreal and Washington at the UBS Arena before flying to Buffalo to play the Sabres on Dec. 27. 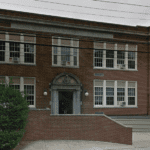 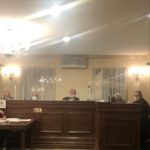 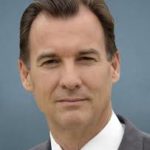 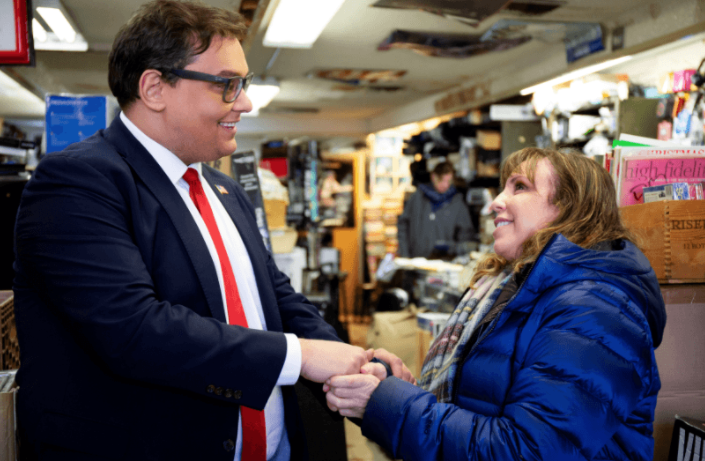 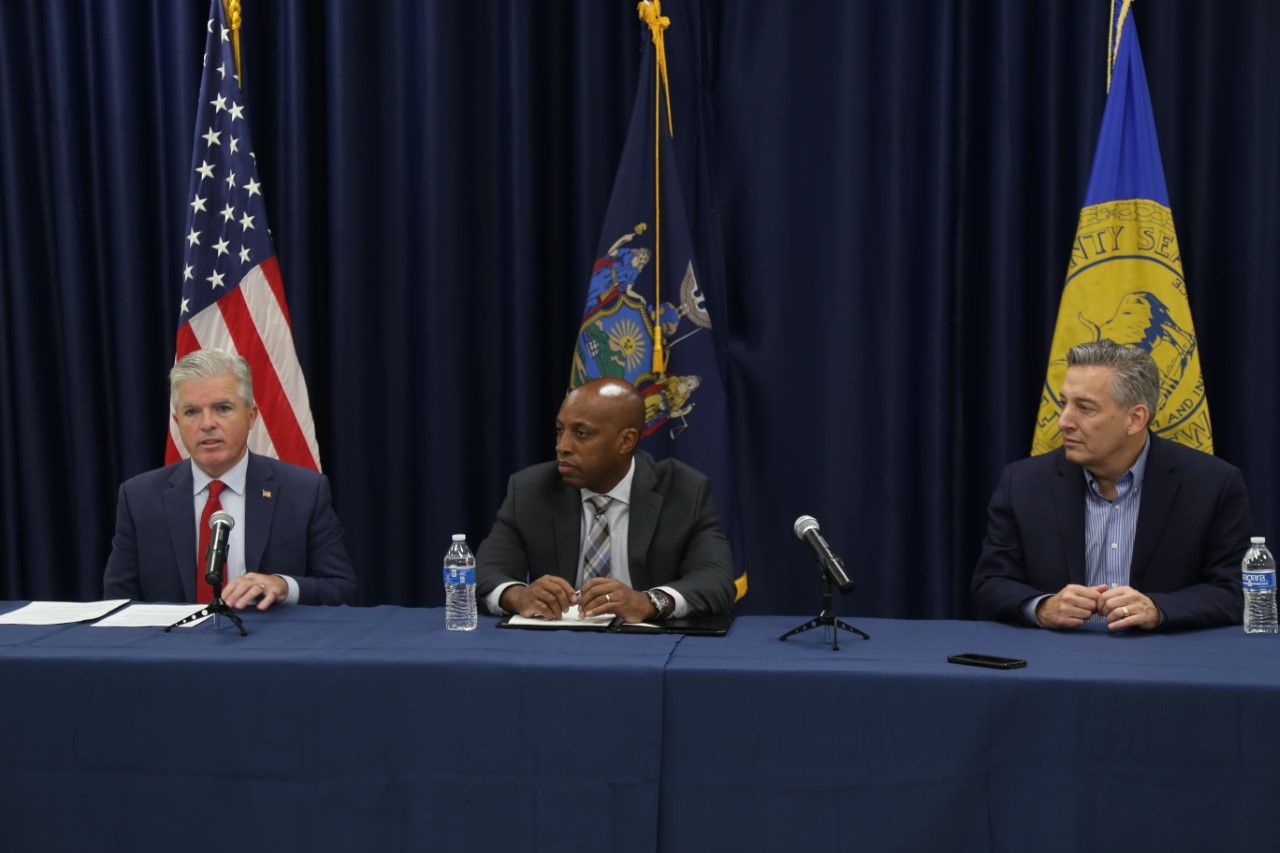