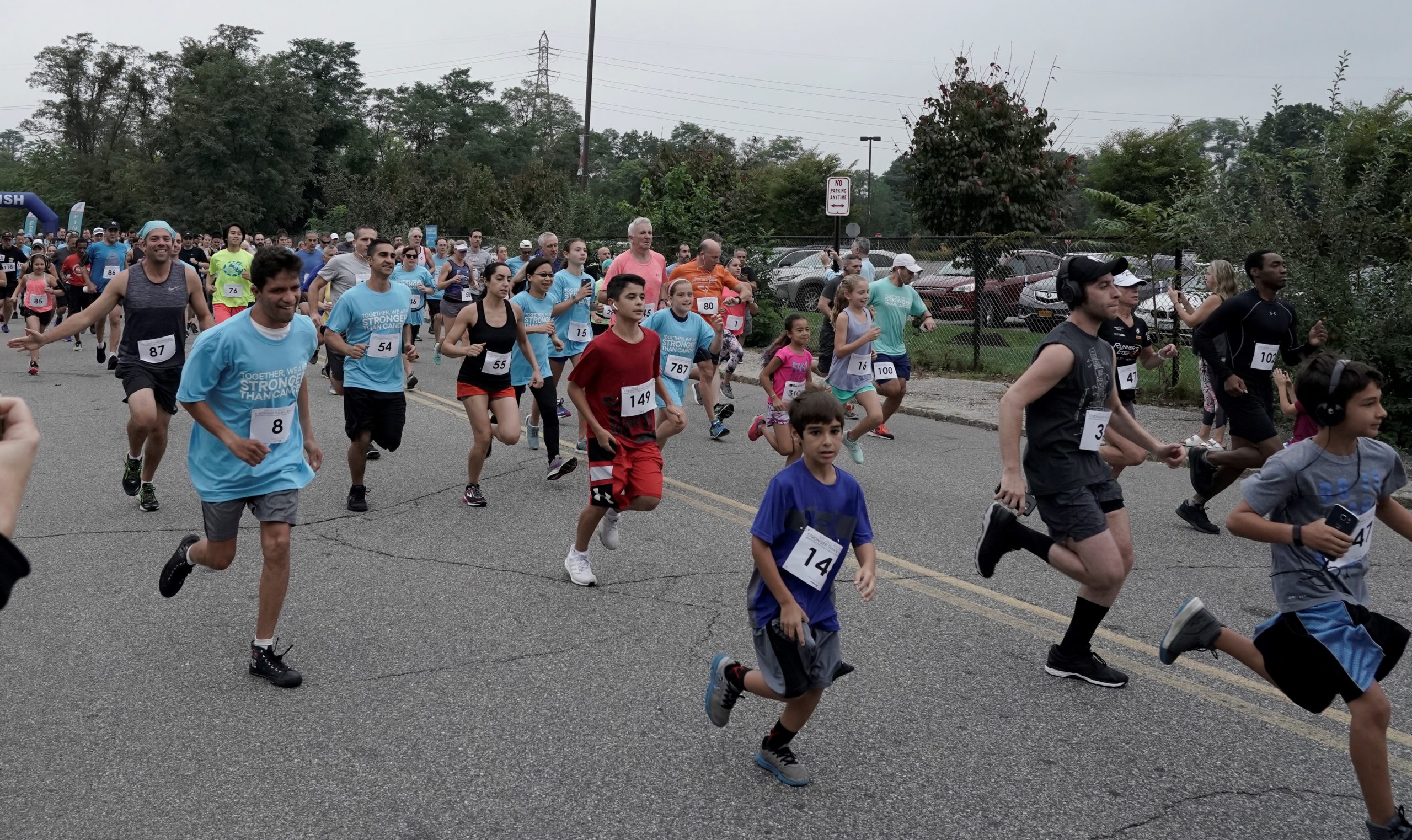 The Sid Jacobson Jewish Community Center is holding its 13th annual Stronger Than Cancer 5K Run on Sunday, Oct. 13, to benefit programs for its Nancy Marx Cancer Wellness Center for the sixth year in a row.

The center was created 15 years ago to support women with breast cancer. A one-hour exercise class and discussion group took place two days a week to help them adjust to “a more normative lifestyle,” according to Randy Hight, the center director.

“Fast forward 15 years, and we cater to people with any cancer, we have programming six days a week, short-term individual counseling, information referral services, services for children who have a parent or sibling with cancer, specialty workshops, annual retreats,” Hight said.

“The reasoning behind the exercise classes is that the primary concern is that they’re fatigued from their treatment,” Hight said. “According to research, exercise helps diminish the fatigue, helps with atrophied muscles, helps with body image, and reduces stress and anxiety.”

The center’s mission for holistic wellness for cancer-stricken individuals is partly inspired by the story of Nancy Marx, who in June 2013 was diagnosed with a glioblastoma, a rapid-growing form of brain cancer, according to her husband, Harvey Marx.

“She did a protocol at North Shore, radiation, chemotherapy, six or eight weeks and it debilitated her physical and emotionally,” Harvey Marx said.

Nancy Marx died in November 2013, the same year that the 5K began. In February 2014, Harvey Marx, an active member of Sid Jacobson JCC, spoke with Executive Director David Black, and proposed naming the center after Nancy.

“David Black and I said, why don’t we name the program for her, and why don’t we get some money behind it and make it a full blown health and wellness program,” Marx said.

Marx, who co-chairs the 5K, and Nancy’s family then raised over $200,000 to support the center’s program offerings, which are now 98 percent free, according to Hight, and are kept that way through the 5K.

“Cancer can be financially toxic,” Hight said. “People can be one step away from financial ruin, so our goal is to lower the barrier, and provide the services for everyone who needs them.”

In the last year, Hight said, the center has served 225 individuals with cancer and over 100 hours of individual counseling.

“If people need any support, body mind and spirit, we’re here,” Hight said. “If anybody in the family has had a cancer diagnosis, we’re here to support them in any way possible.”

“Many of them come to be volunteers or just be part of the fun community feeling that we’re trying to accomplish,” Hight said. “It’s not strictly for high level runners, we’re encouraging people to walk, one with strollers, families. We really want this to be seen as a real, true community event.”

Marx will be running with his dog Gibbs for the third year in a row. So far, he has raised over $14,000 for the 5K this year, and says it’s important to realize that the Wellness Center is “funded by the good nature of people.”

“As long as people give out of the goodness of their heart, it doesn’t make a difference whether it’s a dollar or a million dollars,” Marx said. 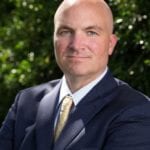 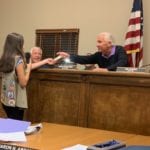