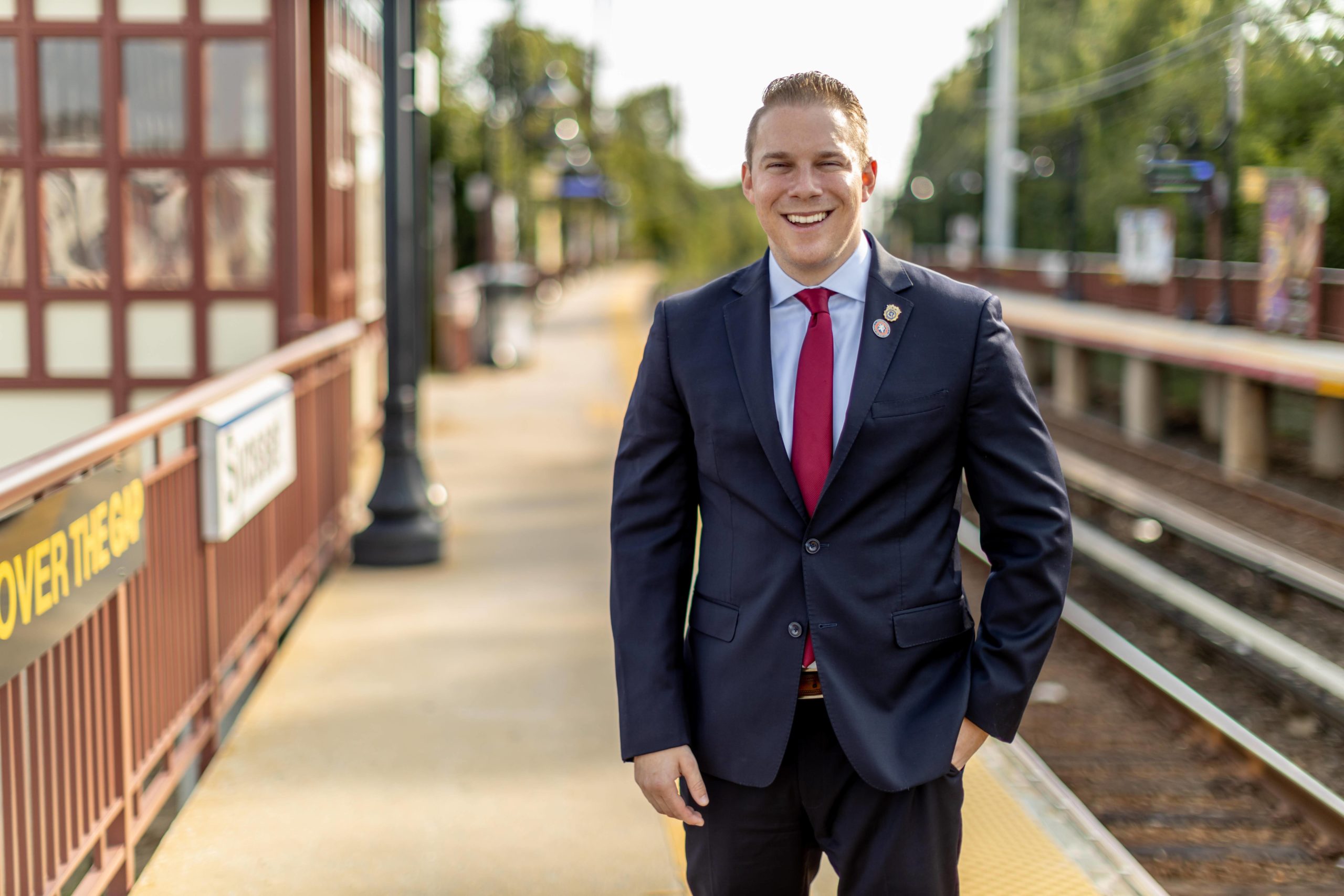 Since announcing his run for Congress three weeks ago, County Legislator Joshua Lafazan (D-Woodbury) has raised over $450,000. Of the money raised, 95 percent came from New Yorkers, according to his campaign.

Lafazan, 27, who is running in the 3rd Congressional District, called the fundraising effort thus far a humbling experience.

“Since announcing my candidacy just three weeks ago, I have been truly humbled by the outpouring of support from the residents of Long Island and Queens,” Lafazan said, according to a news release. “During my conversations with people throughout this district, it has become clear that the voters of NY-03 are looking for a candidate who can both keep this seat in Democrat hands, and once elected, go to Washington on their behalf to deliver results. During my time in the Nassau County Legislature, I passed a record number of bills for one simple reason: I listened to my constituents and worked side by side with them to find practical solutions. I plan to continue that same approach when I get to Congress.”

If elected, Lafazan would become the youngest member of the Democratic caucus in the House of Representatives.

The 3rd Congressional District covers the North Shore from Queens to Suffolk County.

Lafazan previously said he will focus on health care costs, fixing infrastructure and curtailing gun violence, among other things.

“I’m running for Congress because in these unprecedented times we need leaders in Washington that are battle-tested and ready to sit down and get to work to solve our toughest challenges,” he said in an announcement video.

At 23 years of age, Lafazan became Nassau County’s youngest-ever legislator upon his election to the Nassau County Legislature in November 2017.

In previous elections, Lafazan ran as an independent who caucused with the Democrats. He has since re-enrolled as a Democrat for his congressional run.

Lafazan called himself a pragmatic Democrat who can keep the 3rd District Democratic. In November, Lafazan won re-election in a district that was won by Donald Trump in 2020.

“These are not poll-tested platitudes but priorities that come from the thousands of conversations I’ve had with residents across this district over the past decade,” Lafazan said about his platform. “But none of them can be reality if we don’t keep this seat in Democratic hands. And I’m the pragmatic Democrat who can do that.”

He said his accomplishments while serving his district include passing laws regarding mental health and substance abuse, expanding protections for the disabled and building homes for homeless veterans.

Also running for the Democratic nomination in the district are Melanie D’Arrigo of Port Washington, Reema Rasool of Oyster Bar and former North Hempstead Supervisor Jon Kaiman of Great Neck.

George Santos, an economist, is seeking  the Republican nomination.