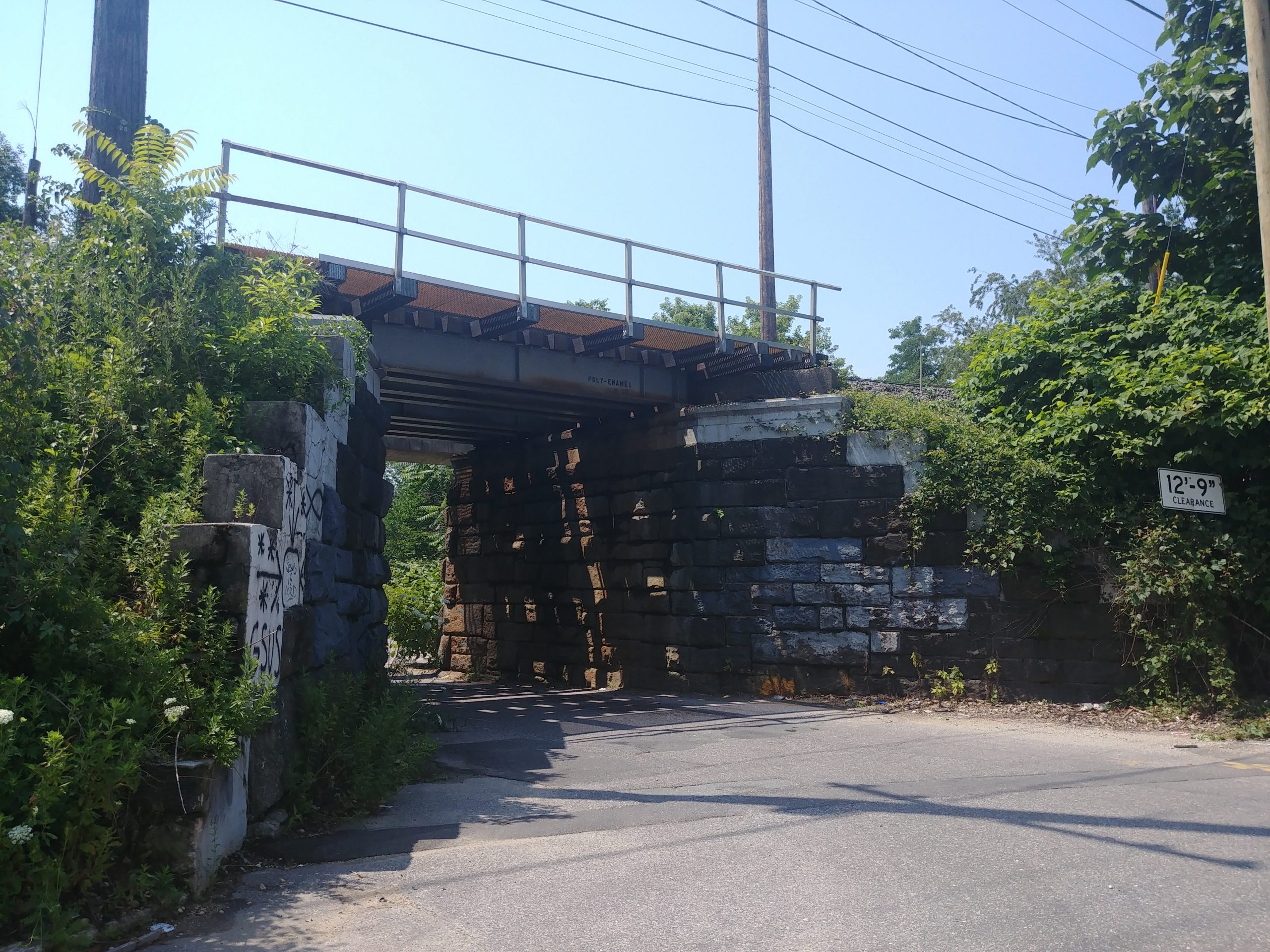 A state Supreme Court judge has ordered  the Village of Garden City to process and approve permits that have been delaying reconstruction of the Denton Avenue bridge.

On Nov. 30, Judge Helen Voutsinas issued the ruling in a lawsuit filed by the MTA against the village over a delay in permits for the project.

As part of a $2.6 billion Long Island Rail Road project, the Denton Avenue Bridge in Garden City is to be removed and replaced in order to accommodate a third track being added to the Main Line from Floral Park to Hicksville. The agency said in the lawsuit that it is critical to the project because the widening of the bridge would allow for the extra train track.

In August, the expansion project team said in a letter to residents that the refusal to issue permits potentially threatened the completion of the project. The LIRR Expansion Project is contractually mandated to be finished in 2022, and delays would increase  costs.

Speaking on the ruling, LIRR Expansion Project executive Anthony Tufano said he hopes the state and village can work together in good faith.

“We are hopeful that now that there is a ruling the Village of Garden City grants us the required permits and really starts to work with us and be our partners not our adversaries,” Tufano said in a statement. “All the other communities along the project corridor work closely with us because they realize the benefits this project will bring at the end of the day. We know construction is invasive but we really want to finish the Mainline Expansion Project to bring our riders, the surrounding communities and the region the benefits they all deserve.”

Responding to an earlier editorial by Newsday about the dispute, Garden City Mayor Cosmo Veneziale released a letter to residents saying delays related to the reconstruction are due to proposed redesigns of the roadway and traffic patterns. Veneziale said such actions require approval, applications and a public hearing, among other things.

“To date, the MTA has never filed such an application with the Village nor pursued the process mandated by law,” Veneziale said in his letter. “Throughout the design and construction phases of this project, the MTA has repeatedly misled the local municipalities and their residents affected and ignored their obligations imposed by law.”

But Judge Voutsinas wrote in her opinion that the redesign of the roadway was not a necessary part of the bridge project.

Another issue was the installation of steel utility poles reaching 93 feet above the ground, which the village contended the MTA was deceptive about.

3rd Track Constructors (3TC), the developers for the project, said late design changes, which did not require village approval, affected four utility poles alongside the Merillon Avenue station, according to multiple reports.

Town of Hempstead Supervisor Don Clavin, a Garden City resident, released a statement last year about the actions of 3TC and the utility poles.

“The actions of the contractor certainly are at variance with the plan that was approved by the MTA Board and accepted by the community,” Clavin’s statement said. “Furthermore, the placement of the poles constitutes a violation of the public trust with an entire neighborhood by the MTA and its agents.”

According to the village and MTA’s construction updates, work on the bridge has not been started. Most recently, transmission lines and utilities were being installed east and west of the bridge in November.

The crossing is the seventh and final bridge that needs to be renovated as part of the expansion project, which began in January 2018.

Efforts to reach Veneziale were unavailing. 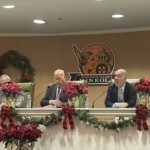 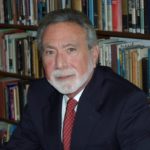