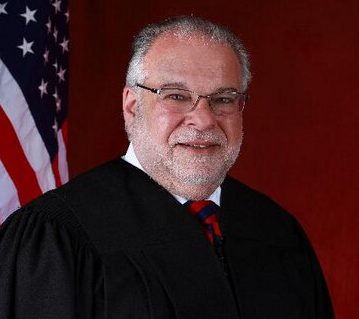 State Supreme Court Judge Steven Jaeger of Nassau County shot down a motion by the Diocese of Rockville Center to dismiss over 44 lawsuits filed against the organization due to the Child Victims Act. (Photo courtesy of Twitter)

State Supreme Court Judge Steven Jaeger of Nassau County rejected a bid by the Diocese of Rockville Centre to dismiss 44 lawsuits filed against it under the Child Victims Act, which created a special yearlong period in which New York allowed the filing of molestation lawsuits previously rendered unable by time limits.

The diocese had filed a motion last fall asking the court to dismiss all the claims against it, on the grounds the suspension of time limits on sexual abuse lawsuits was an unconstitutional violation of its due process rights.

Jaeger said in his decision that the New York courts have previously upheld suspensions of time limitations as a remedy in extraordinary cases.

“Based on this legislative history, the court finds the Child Victims Act is a reasonable response to remedy the injustice of past child sexual abuse,” Jaeger wrote. “Accordingly, it does not violate defendant diocese’s right to due process under the New York State Constitution.”

Before the passage of the Child Victims Act, a survivor of child sexual abuse had until the age of 23 to file charges or a civil claim. With the passage of the law, survivors have up until age 28 to file criminal charges, and age 55 to file a lawsuit.

Over 1,700 lawsuits have been filed in New York State since the act was passed. Last week, Gov. Andrew Cuomo recent extended the Act, which was originally set to end in August, to January of 2021. 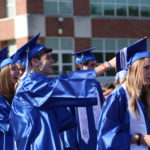 No plan for graduation from Port schools chief
Next Article 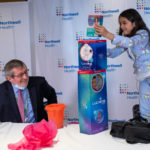 Child rewarded for donation to Northwell by Dowling