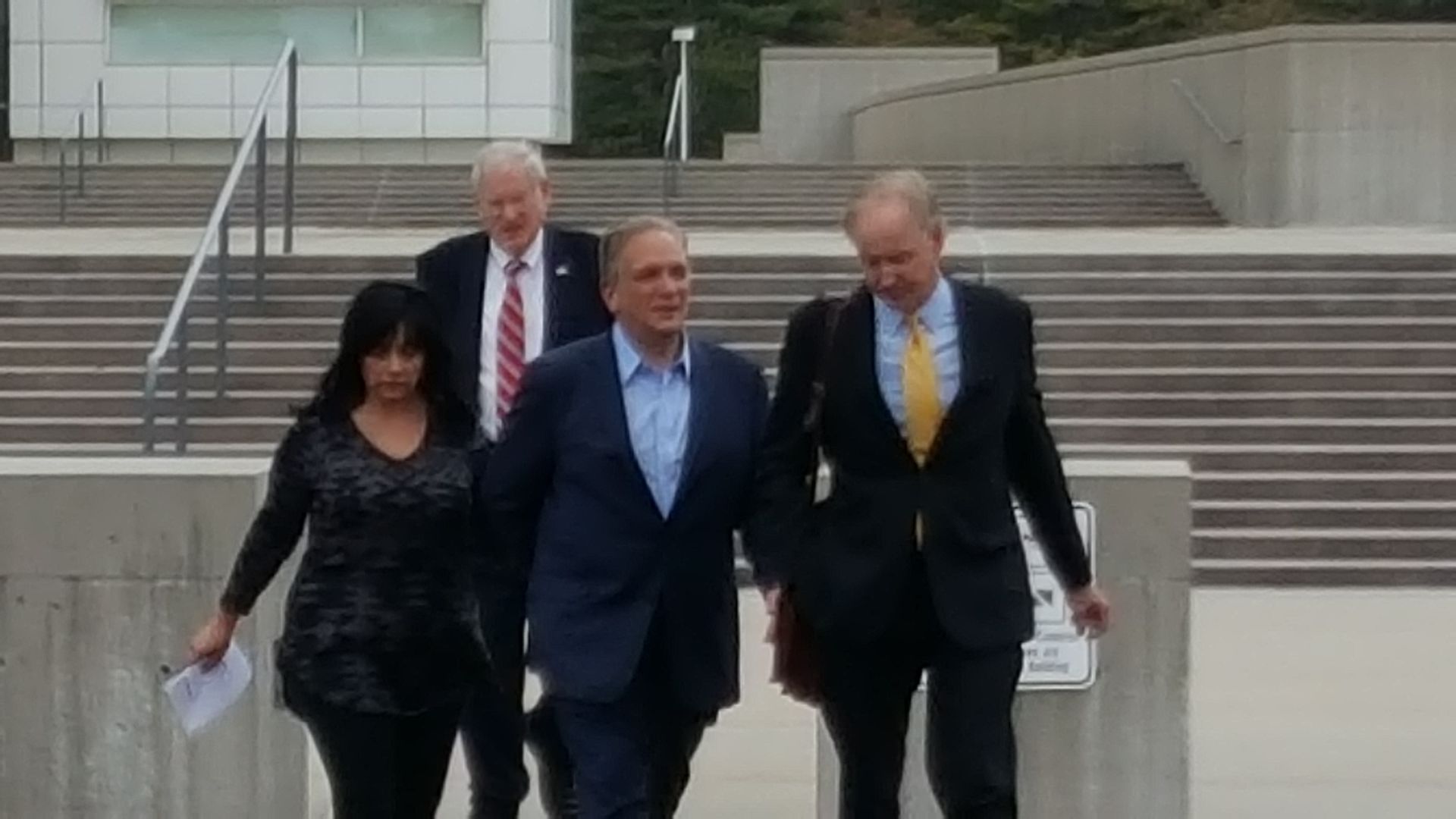 Deliberations in the corruption retrial of former County Executive Edward Mangano and his wife Linda moved into the fifth day Wednesday.

Prosecutors contended over the course of the six week retrial that Mangano accepted bribes from restaurateur-turned-government-witness Harendra Singh in exchange for his support of Oyster Bay town-backed loans for the mogul in 2010. Mangano is charged with seven counts, including bribery, conspiracy and extortion.

Mangano served as Nassau County executive from 2010 to 2017.

The FBI has alleged that Linda Mangano lied in statements to the agency prior to the first trial, which ended in a mistrial in May for the couple and the acquittal of former Oyster Bay Town Supervisor John Venditto. She is charged with five counts, including lying to the FBI and obstruction of justice about a “no-show job” with Singh.

The corruption case went to the jury last Thursday in U.S. District Court in Central Islip. Jurors have made requests for four different testimonies in two notes to the judge, according to Newsday.

Jurors first asked for the testimony of FBI Special Agent Laura Spence about whether or not Linda Mangano lied to the FBI on several occasions. U.S. District Court Judge Joan Azrack, after both the prosecution and defense haggled over what was relevant, sent in the testimony to the jurors, the newspaper reported.

Editorial: The perils of a town foreign policy
Next Article 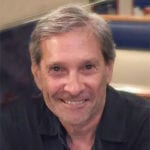