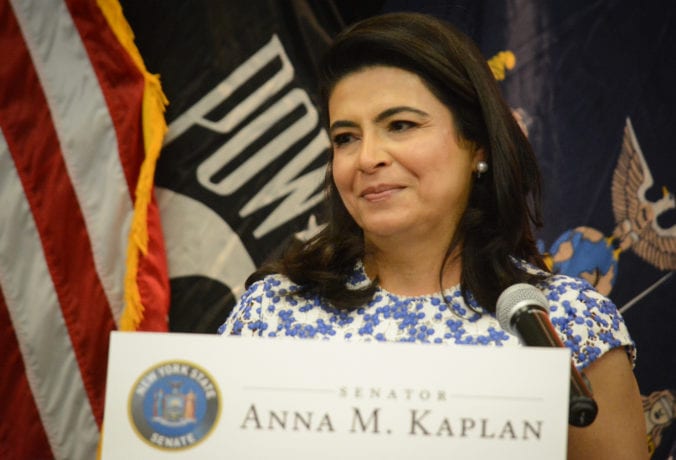 State Senator Anna Kaplan (D-Great Neck) is searching for information about notes that were found on a few dozen doors in the Manhasset area. (Photo by Janelle Clausen)

State Sen. Anna Kaplan (D-Great Neck) denounced a misinformation campaign that was launched over the weekend in which notes were found on a few dozen doors in the Manhasset area that contained misleading information about vaccines and social programs.

The notes had “warning” written in large letters “in an effort to appear to be an official notice,” according to a release from Kaplan.

The notes then said “people have been reluctant to take the trial vaccine because many feel the process has been rushed for political purposes. If your child participates in the “Free Lunch” program or benefits from any other social assisted programs you should be very alert! You could be signing your child up for something that will be extremely harmful to them.”

An investigation into who produced and placed to notes is underway but has not yet yielded results.

“I’m absolutely disgusted that some coward would spend their time trying to scare parents with anonymous notes like this full of lies and conspiracy theories,” Kaplan said in a statement. Kaplan went on to say that those responsible will be found and that police have been notified. Residents with information are encouraged to contact the senator’s office.

According to Kaplan’s office, some residents were “extremely upset” by the “dangerous claims” made in the letter. 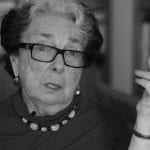