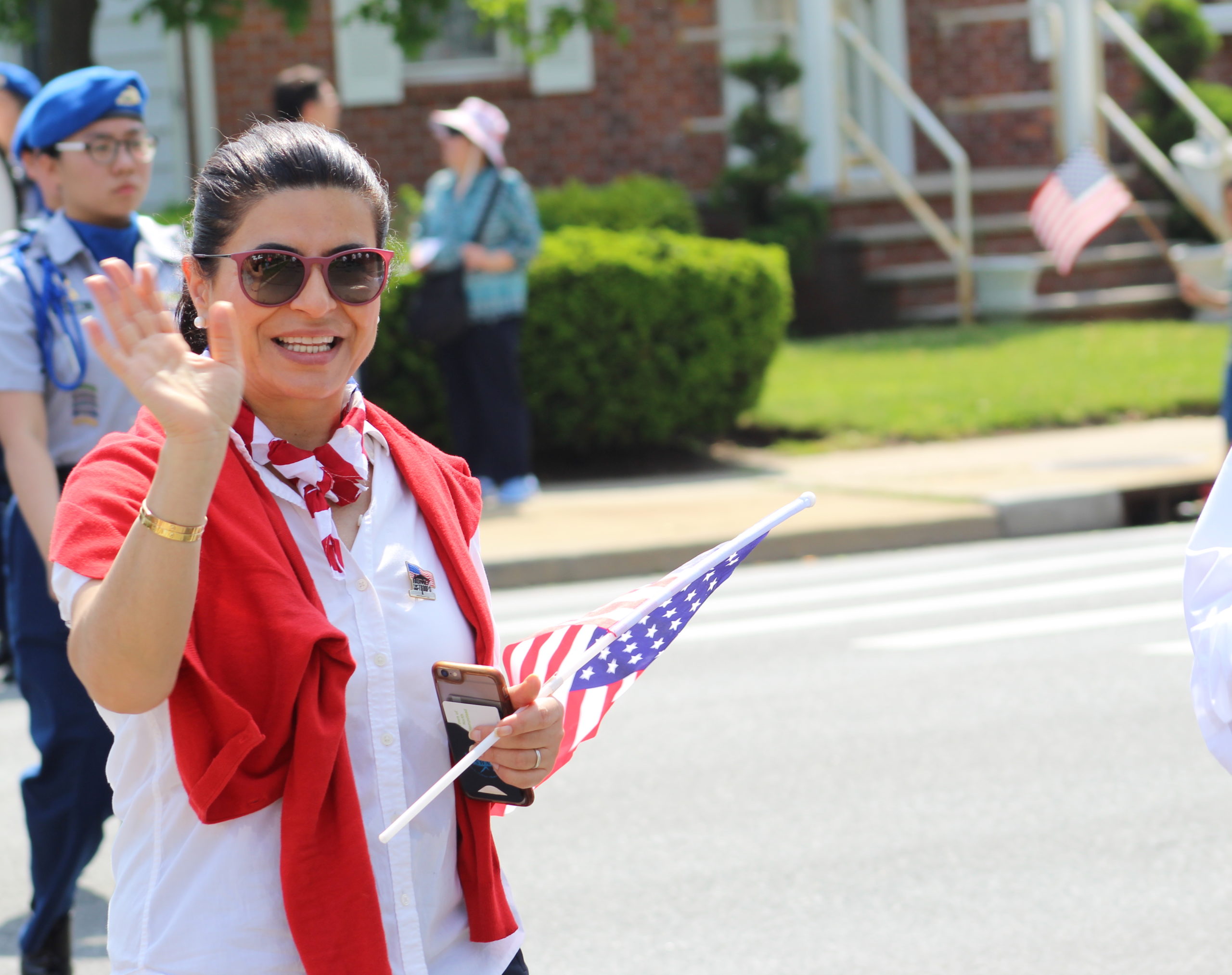 In 1979, Anna Kaplan was living in Iran with her Jewish family amid the nation’s revolution.

Her parents, not yet ready to leave, sent 13-year-old Anna to America along with 39 other young people to take refuge under the care of the Lubavitcher rebbe, she said.

The United States took her in with open arms, said Kaplan, now a Town of North Hempstead councilwoman and a Democratic candidate for the 7th Senate District seat.

Her story, and platform, are two reason she’s speaking out against President Donald Trump’s zero tolerance policy regarding illegal immigration, she said.

“The tapestry of the fiber of this country is made out of immigrants,” Kaplan said. “And to see what’s happening now, and to see children ripped apart from their parents, toddlers and infants and young children, it just really breaks my heart.”

Trump’s policy led to the separation of children and parents crossing at the U.S.-Mexico border, and the placing of children in detention centers.

He later signed an executive order that would detain families together.

More than 2,300 children were separated from their families, according to government figures. Some have been reunited, but it is not clear how long it will take for the rest to be returned to their families.

Kaplan was apart from her parents, though by choice, in her first few years in the United States.

She traveled from New York, where she arrived, to Chicago to live with a Jewish family.

In Chicago, she went to school and a couple of years later was reunited with her family members, who applied for asylum and were granted green cards and later citizenship.

“It was really wonderful,” Kaplan said on being reunited with her parents. “After a revolution, you just never know what’s going to happen.”

Although Kaplan was young during the Iranian revolution, she said she still remembers the protests and guns fired at all hours.

It was a troubling time for all minorities, including Jews like her family, she said.

“That uncertainty and feeling of not being safe I think really stays with you all your life,” Kaplan said.

However, the openness of America and the American people helped inspire Kaplan to pursue a career in government, she said.

She began on the Great Neck Library Board – but was hesitant to run for office at first, she said.

It was her husband who pointed out how she always talks bout how grateful she is for this country and all the opportunities it gave her that gave her the final push, she said.

Serving in elected office is a way of giving back, Kaplan said.

“I come from a country that, we did not vote, we did not really have a voice, and as minorities we tried to keep a very low profile,” Kaplan said. “And Great Neck, having a lot of Iranian-American residents, it was important to really bring the awareness that we are American, we’re Iranian-Americans now, and that it’s important to register and vote because you can be heard, your voice can be heard – and it’s not just a right it’s really a duty to be part of this democracy.”

She will first face, Brad Schwartz, a Port Washington resident, in a Sept. 13 Democratic primary.

Kaplan was endorsed by Nassau County Democratic Chairman Jay Jacobs and Gov. Andrew Cuomo when she kicked off her campaign at the end of April.

During his endorsement, Cuomo said Kaplan “represents the values that really speak to Nassau and New York state and what this country is all about,” adding that Kaplan has lived the “American story.”

People come to the United States to seek asylum and should not all be lumped in as “illegal,” Kaplan said.

Kaplan said that America’s democracy and liberties are “next to none,” adding that when something isn’t right “we all need to speak out.” 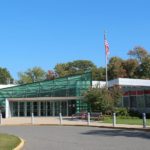