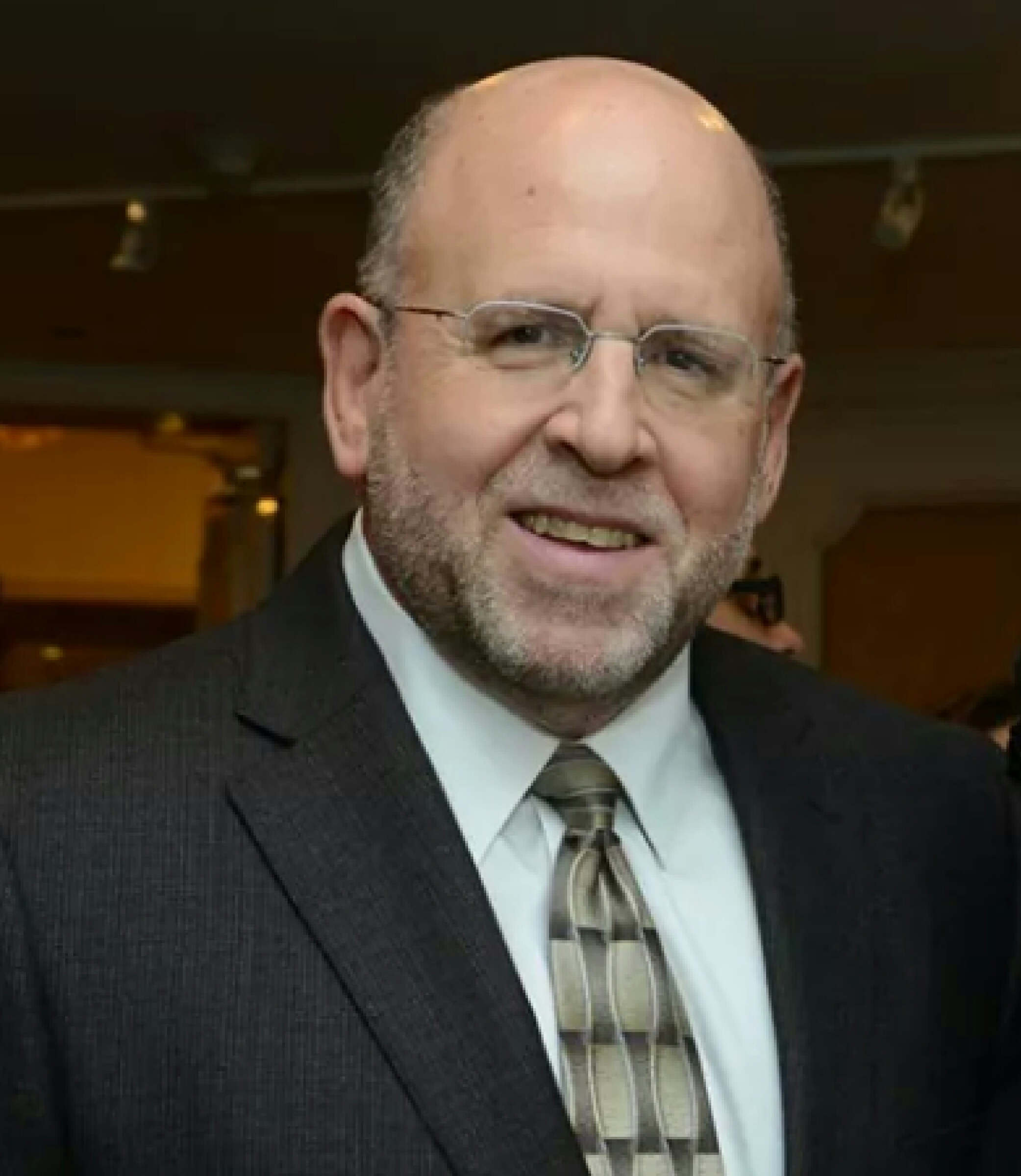 Every media outlet from Twitter and Facebook to CNN and the New York Times is abuzz with the latest scoop on the college admissions cheating scam.

It’s not surprising that a scandal of this magnitude is big news, but when you add in the fact that well-known celebrities have participated and have even been arrested — well, it’s no wonder that the media and the public are less focused on possible cuts to social security than on this latest frenzy.

Most stories have concentrated on how wealthy parents from Hollywood and beyond used their money and power to have admission tests taken on behalf of their children.

These parents also used an intermediary who created a fake charity to bribe college coaches and other school officials so their kids could apply to schools as recruited athletes, despite the fact that they had little or no athletic ability.

In short, corrupt means were used by parents to gain college admittance to select schools, including some of the most competitive in the nation.

While the stories are largely focused on the parents — especially the famous ones — little has been said about how their actions impact their offspring.

As someone who has spent his entire career working with children and their families, I’m left to wonder: Is there redemption for the student beneficiaries of their parents’ nefarious actions?

It has been presumed, in most if not all cases, that the students were unaware that their parents made payoffs to the schools.

Regardless, there are profound implications for the students that might include them wondering if they have disappointed their parents or failed to live up to their expectations.

I have always been a firm believer that all young people on their path to adulthood are faced with two burning questions: “Will I ever fit in?” and “Will I ever be any good at anything?”

Psychiatrist and author Victor Frankl, a Holocaust survivor, spoke about individuals having “the means to live, but no meaning to live for.”

What meaning will the young people that were dishonestly admitted into leading colleges have to live for as the truth really sinks in? How long before a Twitter-storm buries them as they come face-to-face with the reality that everyone belongs on campus but them?

According to Frankl, meaning can be found by being authentic in your interactions with others; giving something back to the world; and changing one’s attitude when faced with a circumstance that you cannot change.

Beyond the bullying of electronic finger pointing, for the young people who were the recipients of the parents’ corrupt largesse, where do they go from here? And, why should we care about them?

I believe we should care because there are lessons to be learned for any child that uncovers and discovers family secrets that leave them wondering what is real in one’s life.

I am going to take a leap to say that the students who gained false admittance to colleges will become demoralized as reality sinks in. Demoralization may include feelings of hopelessness and worthlessness, as well as a sense of alienation and inability to cope.

These kids will need help in developing a reality-based sense of mastery consistent with some experiences of success in the real world.

Rather than seeing them as only privileged and spoiled rich kids, we should root for them to transcend this adversity, which is admittedly not the same as child growing up amid poverty and violence.

Still, we should pull for their lives to find a new and better trajectory than might have emerged from the corrupt actions of their parents.

We all benefit from all our kids’ success. 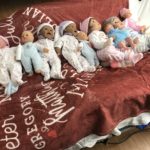 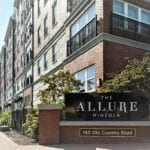