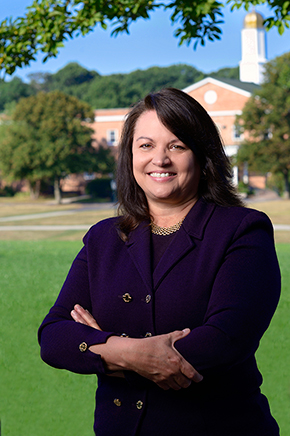 Dr. Kimberly R. Cline became the 10th president of Long Island University in July 2013 and assumed leadership of one of the largest and most comprehensive private universities in the country.

Dr. Cline has led the nearly century-old institution through a transformational process to provide students with an exceptional education that emphasizes experiential learning and excellence in teaching and research.

She spearheaded the launch of the College of Veterinary Medicine, one of four veterinary schools in the northeast joining the University of Pennsylvania, Cornell University and Tufts University; The Roosevelt School of global relations, diplomacy, leadership and service; and the Roc Nation School of Music, Sports and Entertainment, a collaboration with Jay-Z’s Roc Nation media empire that allows students to engage with entertainment industry icons.

These programs complement LIU’s top offerings in healthcare and education as well as the nation’s first School of Professional Accountancy, the AACSB International-accredited School of Business, and the Kennedy Center Award-winning theatre program, ranked in the top 30 in the nation.

Dr. Cline also led a collaboration with RXR Realty to allow historic investments in the LIU Brooklyn campus, and a groundbreaking partnership with Brooklyn Sports & Entertainment to restore the legendary Brooklyn Paramount Theatre at the campus. These initiatives reinforce LIU’s prominent role in the renaissance of Downtown Brooklyn, providing unique opportunities for the entire LIU community in all areas of study.

A recognized leader in education, Dr. Cline has been named to the Long Island Press Power List’s 50 Most Influential People on Long Island, the inaugural Long Island Power 50 by City and State, and Brooklyn’s Women of Distinction.

Along with a Bachelor in Science in Industrial Relations, Dr. Cline also holds a Master of Business Administration, Juris Doctor, and Doctor of Educational Administration. She previously served as Vice Chancellor and Chief Financial Officer of the State University of New York system and President of Mercy College.

How do you see your business evolving due to the changing times?
The success of higher education depends on its value proposition. Universities can only be cost-effective if they provide high-quality education while remaining affordable, and if they adapt to the rapidly-evolving digital economy to ensure students can obtain jobs after graduation.

LIU has honored its pledge to cap annual tuition rate increases at 2% since 2014 while maintaining its student-first approach to providing a world-class education. This disciplined strategy has resulted in tuition rates as much as 47% lower than regional universities and has allowed LIU students to graduate at a financial advantage over their peers.

Higher education has traditionally been reactive to the economy. LIU has shifted that paradigm by investing in cutting-edge programs that will help students get jobs in emerging fields, including artificial intelligence, data analytics, digital game design, as well as high-demand markets such as health professions, pharmaceutical sciences and business.

What advice would you give other business owners?
My advice to business owners is to embrace change and not be afraid to think big. At LIU, we are not building a university for today’s world; we are building the university of the future. We created an ambitious, strategic long-term plan driven by innovation, and we have already made strides toward our ultimate goal of becoming an internationally-renowned teaching and research institution. 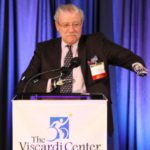 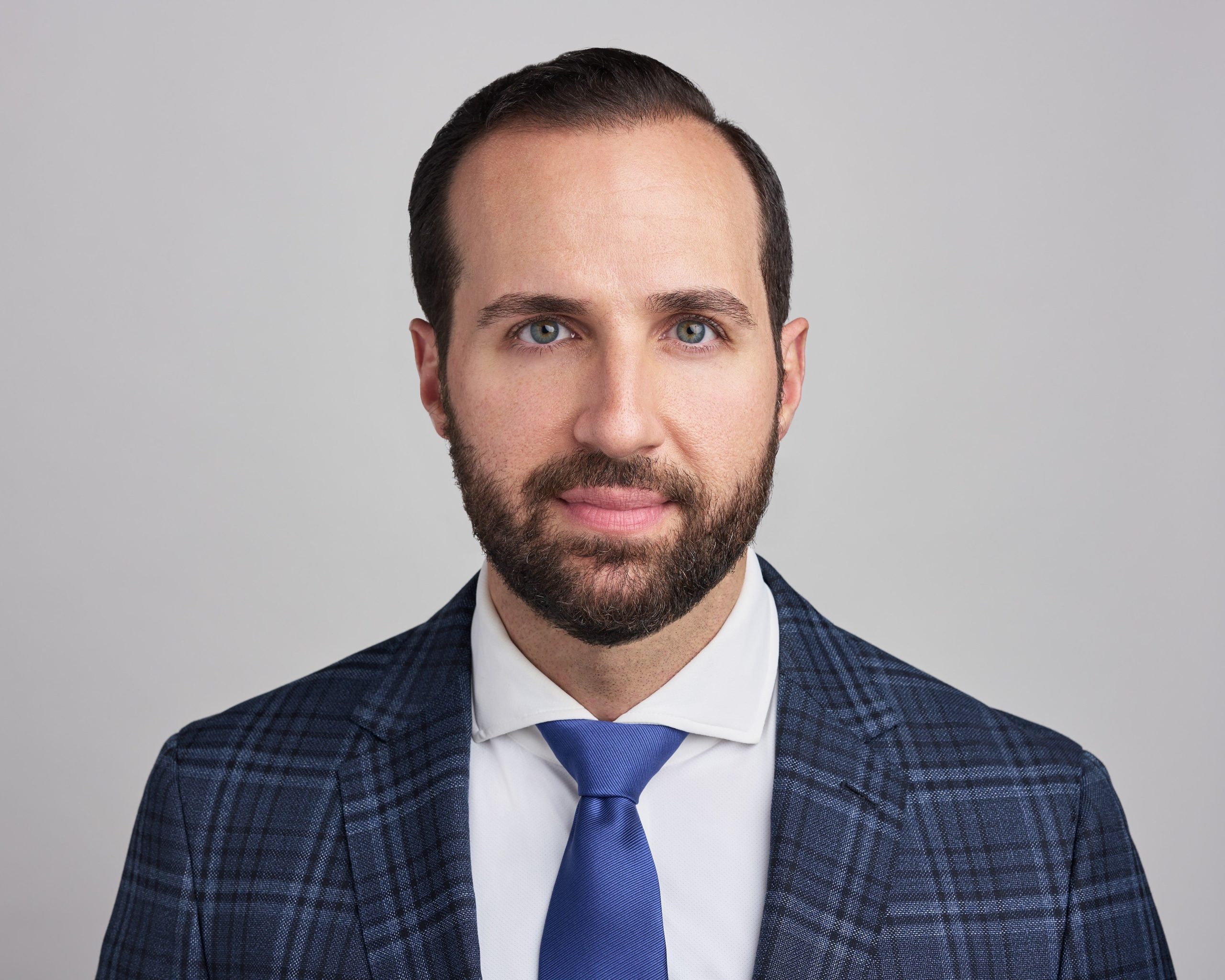 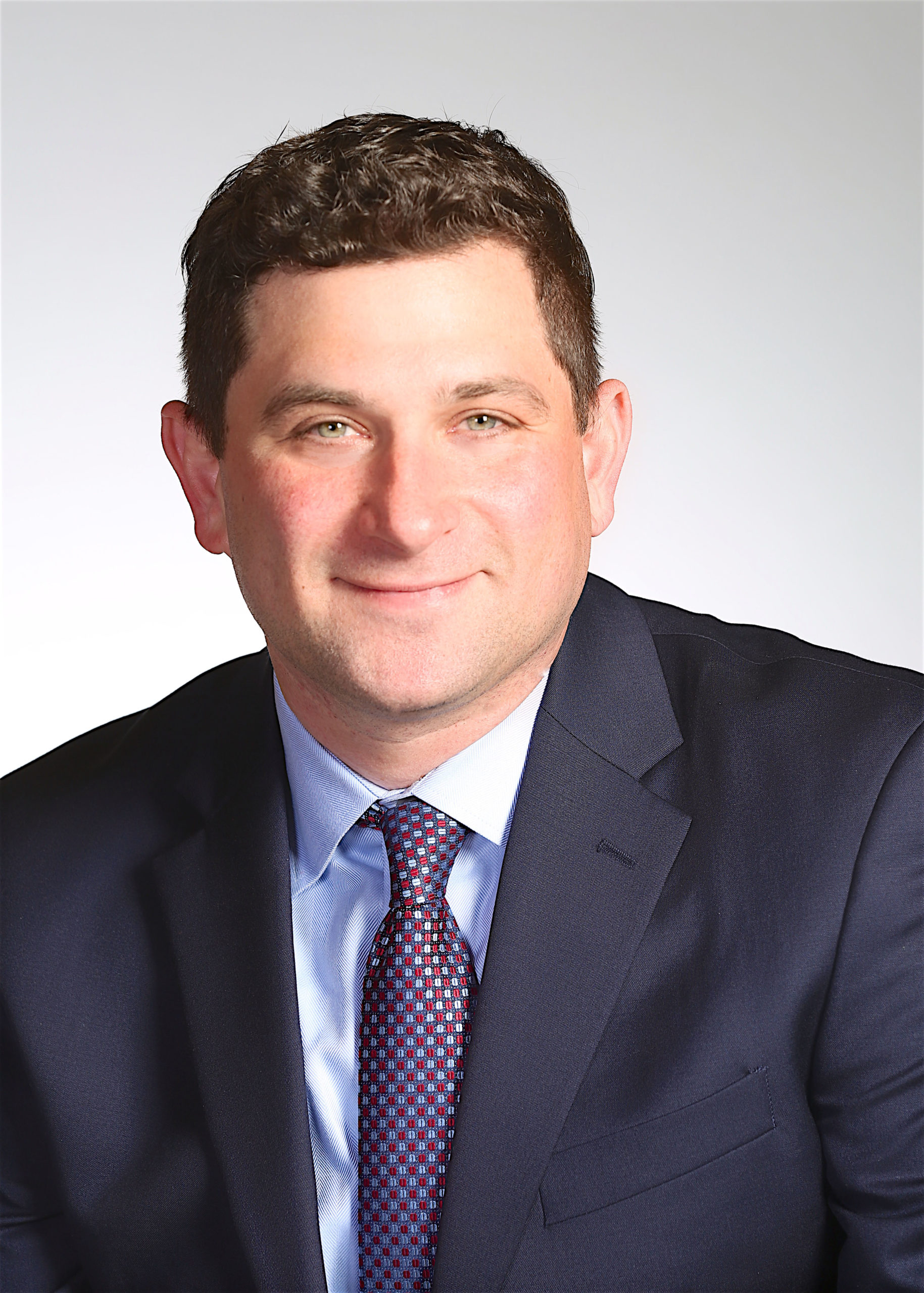 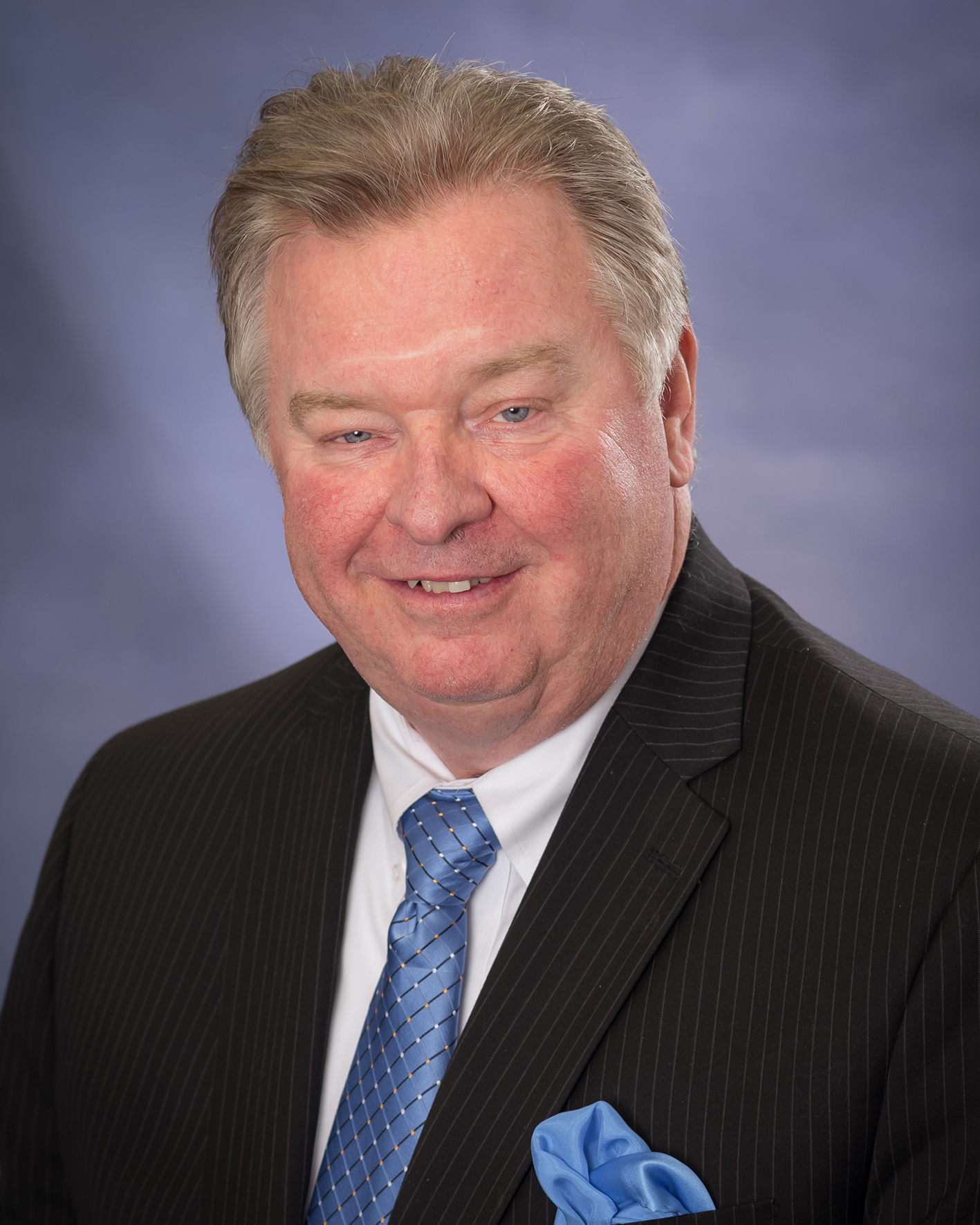