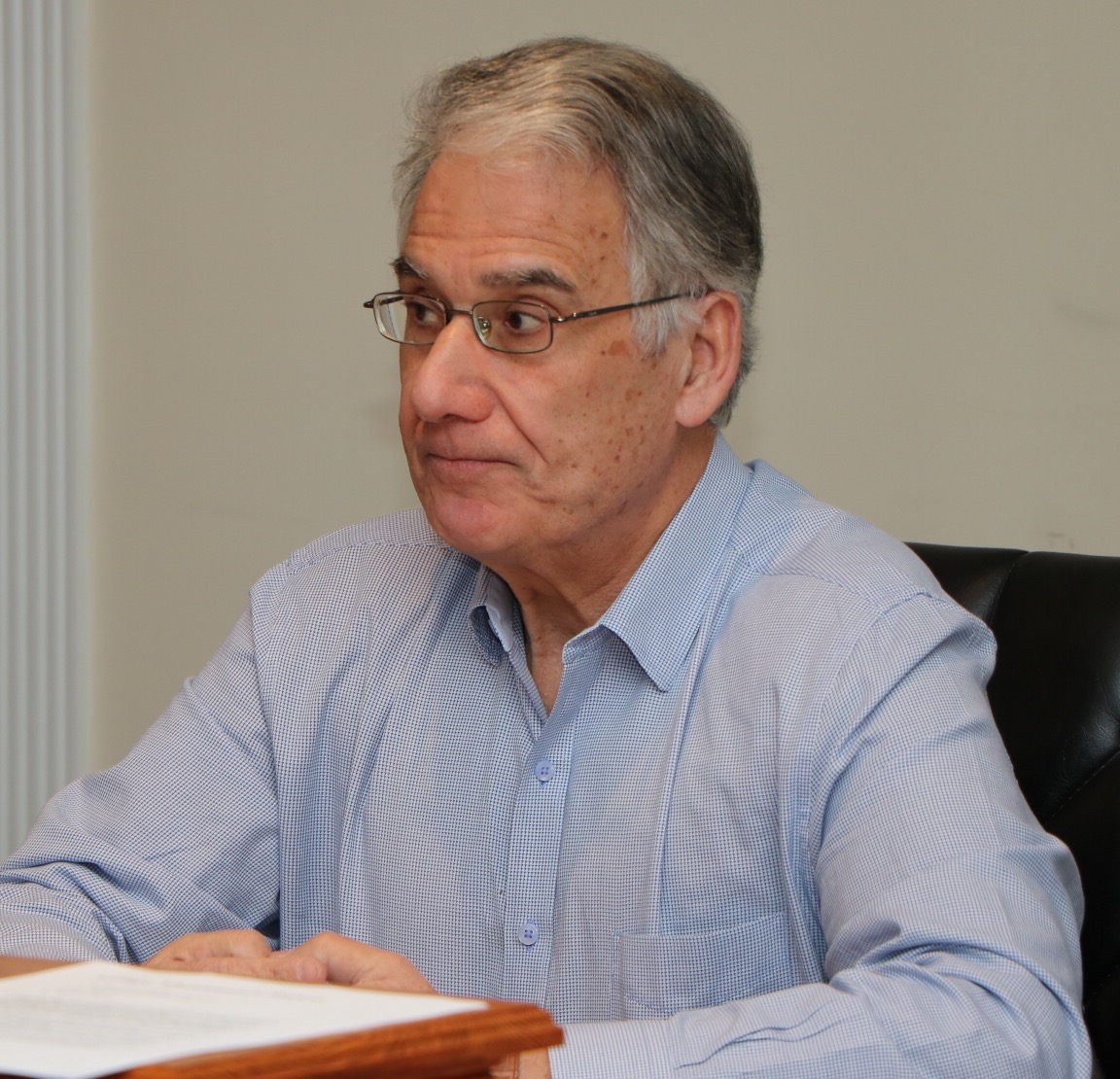 Steve Kirschner, mayor of the Village of Russell Gardens, said at last Thursday’s Board of Trustees meeting that he will run for re-election next month, but if he is elected, it will be his final term.

Even though he wants to serve as mayor for one more term, Kirschner said in an interview on Monday that he welcomes a challenge as long as the candidate formally files a petition to run.

“My own personal opinion is that if you want to run for trustee or mayor, I don’t think that running as a write-in candidate is the right way to go,” he said. “I think if you want to run, which is your absolute right, get on the ballot so we can have discourse so residents can come and hear the differences of opinion and what you would do differently.”

“It’s fair to the voters,” Kirschner added. “It gives them a chance to hear what you have to say.”

In 2013, the Village of Great Neck saw a surprise write-in campaign launched by now-Village Mayor Pedram Bral and two challengers for trustee positions.

Bral, Village of Great Neck Trustee Anne Mendelson and Christine Campbell were part of an under-the-radar write-in campaign in the 2013 elections, which resulted in hundreds of residents lining up around the block from the Great Neck House to vote for the challengers.

Kirschner said he is only seeking one more term as he and his wife are looking to sell their house in the village and move into an apartment elsewhere.

He began serving on the village board as a trustee in 1989.

Kirschner moved up the ranks to serve as deputy mayor and in 2003 was elected as mayor. He served as mayor until 2009.

After a four-year break from serving the village as an elected official between 2009 and 2012, he was again elected to serve as mayor in 2013.

Kirschner said there were a number of projects that have begun during his time as mayor that he wanted to see through.

One, he said, is the landscaping of parkland that the village purchased from the Russell Gardens Association, a homeowners group that had previously leased the facilities to the village to shore up its finances, in March 2013.

Kirschner also said he wanted to complete the construction of a shed on Vivian Lane, an “undesignated road” in the village.

He said the shed would be funded by a $50,000 state grant and that it would be used to house public works equipment.

The seats of trustees Martin Adickman and Jane Krakauer are also up for election next month.

Kirschner said he expects “them to be on the ballot.”

The deadline to file petitions to run is Feb. 14. Those interested need to file a petition with 50 resident signatures.

The village election will take place on March 21. 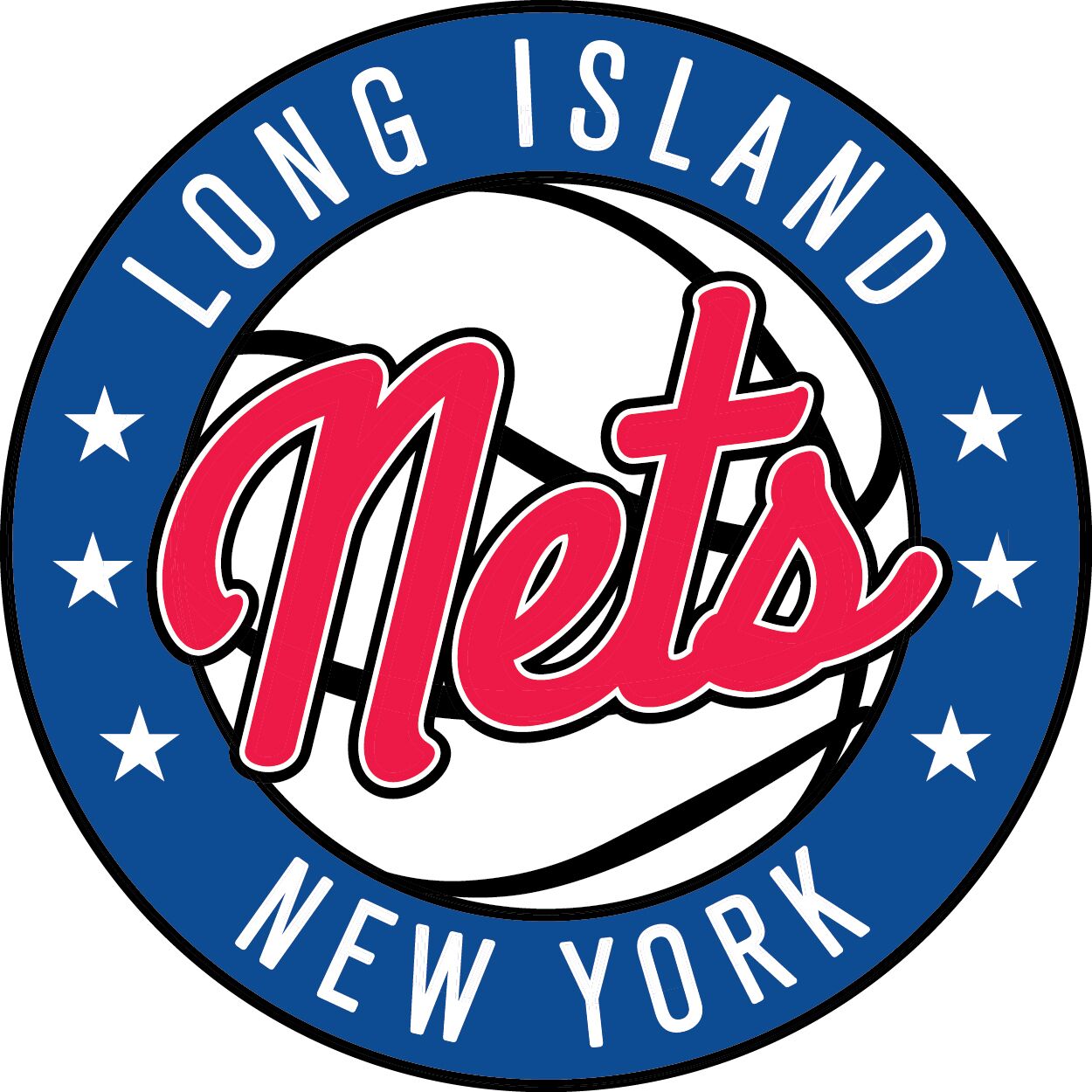 Gunther Lawrence, a fixture in the Jewish community, dies at 89