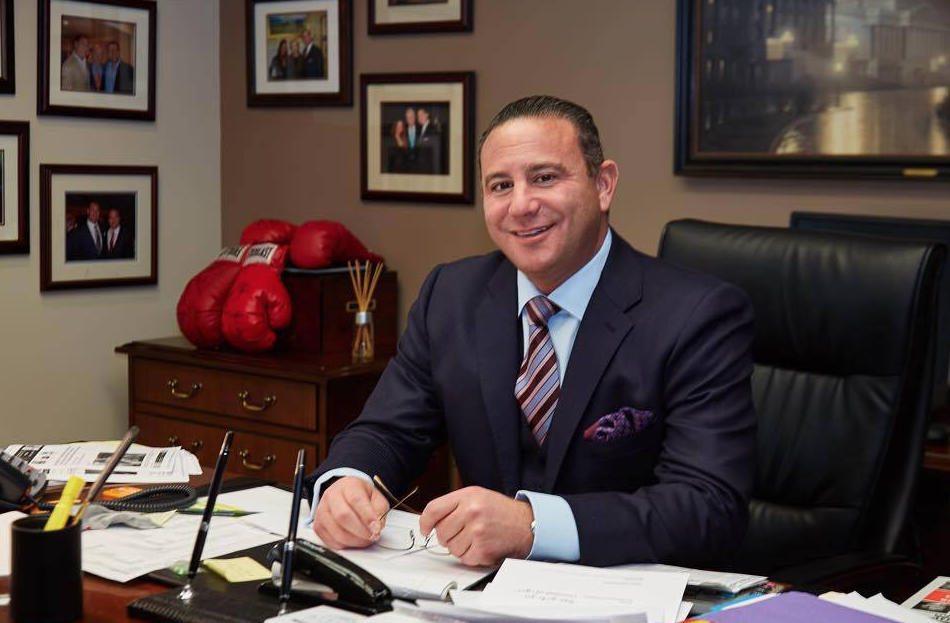 A little more than two years ago, when Gotham Government Relations took on the campaign to get an Uber cap passed in New York City, the taxi industry was at “rock bottom” and the mobile ride-hail app was in control, Gotham founder Brad Gerstman said.

“Uber was at the pinnacle and the height of success in New York City, and then lucky us we get handed the reins,” Gerstman said in an interview.

Despite the challenge, Gotham led the taxi industry to a recent victory.

Earlier this month, New York became the first city in the nation to pass a bill limiting ride-hailing services in a 39-to-6 City Council vote halting new vehicle licenses for ride-hail service drivers.

Gerstman, an East Hills resident, co-founded the lobbying firm about 10 years ago. It was first based in Roslyn, but moved to Garden City in 2014. The firm also has a Manhattan office.

What sets Gotham apart from other lobbying firms is its dual role in both communication and legal functions, Gerstman said – juxtaposing his firm with ones that focus solely on either legal work or communications.

To take on Uber, Gotham established New Yorkers for Equal Transportation Access, a coalition of immigrant individual taxi medallion owners and advocates for people with disabilities.

Gerstman said changing the narrative around Uber was key in helping get the legislation passed.

Although Uber dubbed itself a technology company, it was in fact a transportation company, Gerstman said.

As Gotham “shined a bright spotlight” on policy issues with Uber, such as street pickups and airport operations, it also highlighted what Gerstman called one of the greatest middle class stories of all time – the ownership of the taxi medallion by immigrant drivers.

There were so many examples of these stories that Gerstman said it is impossible to pinpoint one person, or even a hundred people, who benefited from owning medallions.

“And really, that was the formula for changing this game,” Gerstman said.

Gerstman said Gotham also highlighted the taxi industry’s ability to cater to the disabled population. Many medallion owners have wheelchair accessible vehicles to “transport all New Yorkers,” he said.

In contrast, Uber at one point had zero wheel-chair accessible vehicles and currently only has a handful, Gerstman said.

Efforts to reach Uber were unavailing.

Bringing together those groups, the taxi drivers and advocates for people with disabilities, was a “powerful force,” Gerstman said.

The bill that passed specifically put a one-year ceiling on nonwheelchair-accessible ride-hail vehicles.

Ride-hail services can only add new vehicles during the halt if they are wheelchair accessible.

Gerstman called Uber a “cancer” and “parasite” on a big city like New York. However, he said that it may work well in certain suburban areas or less populated areas.

Josh Gold, an Uber spokesman, said in a statement to The New York Times that “the City’s 12-month pause on new vehicle licenses will threaten one of the few reliable transportation options while doing nothing to fix the subways or ease congestion.”

In a statement, New York City Mayor Bill De Blasio said the legislation will immediately benefit more than 100,000 workers and their families.

As for New York’s success in passing a ride-hail app cap, Gerstman said it comes down to New York’s historic strength in grass roots movements.

The fight in New York is not over yet, Gerstman said, saying a number of bills are being prepared but he cannot discuss them. “This is simply the beginning,” he said. 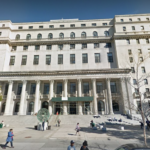 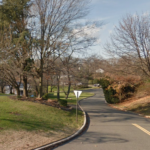