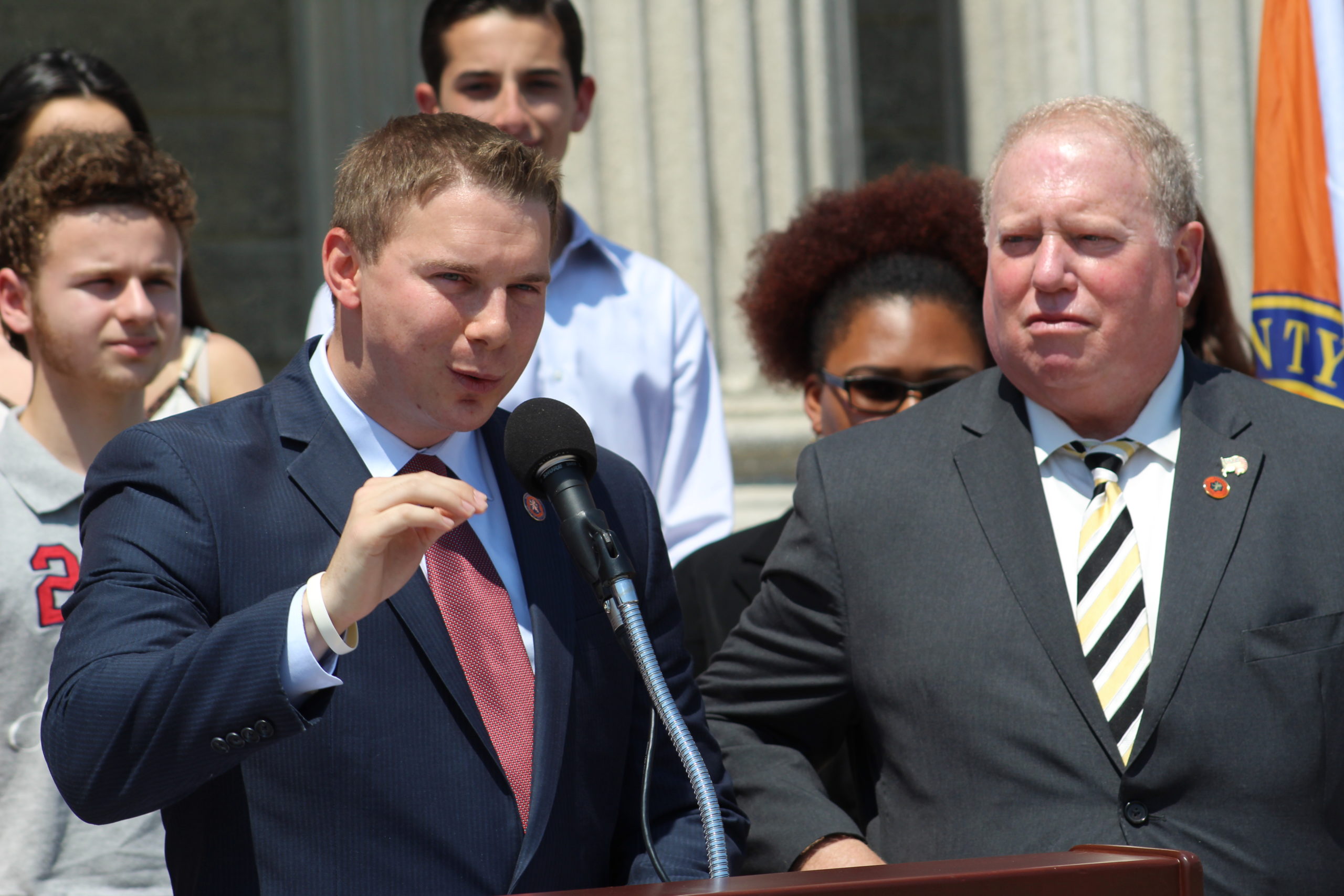 Democrats and Republicans are coming together under Nassau Unity to raise money for the 10 immigrant children being sheltered at MercyFirst in Syosset after being separated from their families, with a fundraiser being held at Hurricane Grill and Wings in Syosset on Monday at 7 p.m.

The event is bipartisan, and regardless of political affiliation all are invited and welcome, Legislator Joshua Lafazan (D-Syosset) said at a news conference outside the Theodore Roosevelt Nassau County Executive and Legislative building the morning of the event.

“Only in a true democracy does everyone come together, and nobody get left behind,” Lafazan said.

Lavine, Drucker and Alesia joined Lafazan at the news conference announcing the fundraiser.

Alesia said she is compelled to help the children separated from their parents at the border not only as an elected official, but also as a mother and a human.

Alesia added that both parties have to work together, and that this is an example that “we agree on more than we disagree.”

Entrance to the event is $23, to symbolize the 2,300 children who were separated from their families, Lafazan said.

Health and Human Services Secretary Alex Azar told senators last Tuesday that the agency had 2,047 migrant children in custody, according to The Washington Post.

President Donald Trump initially imposed a “zero tolerance” policy that led to children being separated from their parents when crossing the border illegally. Later he signed an executive order to stop the policy of separating children and parents, and will instead detain them together, according to The New York Times.

Last week a federal judge in California ordered the administration to reunite the children with their parents within 30 days.

New and unwrapped clothes and toys will also be collected and distributed to MercyFirst.

Lafazan said he has asked MercyFirst to use the funds to ensure that the immigrant children being housed there have everything they need.

Drucker said this is the first time in his lifetime that he feels as if his government leaders have “abandoned us.”

However, Drucker added that collective voices can force leaders to listen.

“We must never lose our passion or compassion for those who suffer,” Drucker said.

Lavine said he is pleased to stand with his colleagues in government so one day when these children are released and reunited with their parents, they will know there were “better angels in America” who stood for and with them. 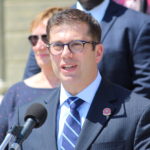