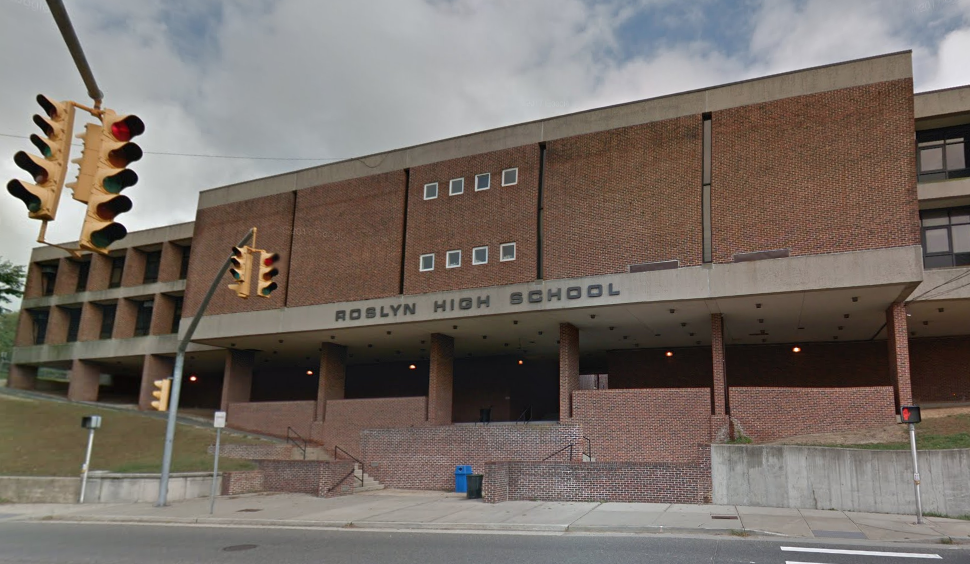 A longstanding battle to get a crosswalk installed at Roslyn High School has been reinvigorated by the youngest Nassau County legislator.

Josh Lafazan (D-Syosset) said in a letter this month that he has reached out to Nassau County Department of Public Works officials for a traffic study at Roslyn High School on Round Hill Road be both conducted and expedited to add a crosswalk across the road for students.

East Hills Village Attorney Bill Burton said a study was conducted in 2015 after East Hills resident Elissa Elkowitz reached out to Mayor Michael Koblenz about the safety concern for students arriving and leaving with no way to legally cross Round Hill Road.

“While my youngest child is still bussed to the Roslyn Middle School, my two other children do not qualify for bussing to the Roslyn High School,” Elkowitz wrote in 2015. “As a resident in Fairfield Park, my home is truly a hop, skip, and a jump from the high school, but I feel their safety is in question.”

The request to place a crosswalk on Round Hill Road at the intersection with Willow Gate was investigated by Nassau County, and a traffic study was done to see if the area needed a crosswalk.

Burton said the county returned a “favorable report” stating there was not enough traffic or pedestrians to warrant a crosswalk.

Aryeh Lemberger of the Department of Public Works wrote back in November of 2015 that “those crossing were not observed to have any trouble or safety issues and found adequate gaps in traffic to safely cross.”

Lemberger also cited in her report that accident records from 2012 through 2015 showed no accidents at this location, with only one accident reported in the school’s driveway with one driver backing into another driver.

But Lafazan said in the past two and a half years, the need has only increased for a crosswalk.

“Since this time, matters have significantly changed — given the new parking lot for Roslyn High School students that was built across the street,” Lafazan said. “Yet despite this, the Village of East Hills was denied a new traffic study to simply study implementing a new crosswalk.”

Since the parking lot was reconfigured during the summer of 2017, Lafazan said the study should be redone taking into account the new traffic flows and increase in traffic from the increased number of parking spots.

“I’m just a concerned parent who worries for not only my children’s safety, but for the safety of all the children in the neighborhood who need to cross Round Hill Road to either get to the High School or return home,” Elkowitz wrote. “I don’t care if it’s just one child that needs to cross the road safely or a million. The bottom line is Round Hill Road is heavily trafficked and it presents some difficulty for the children to cross the road safely.” 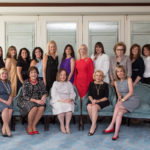 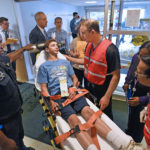