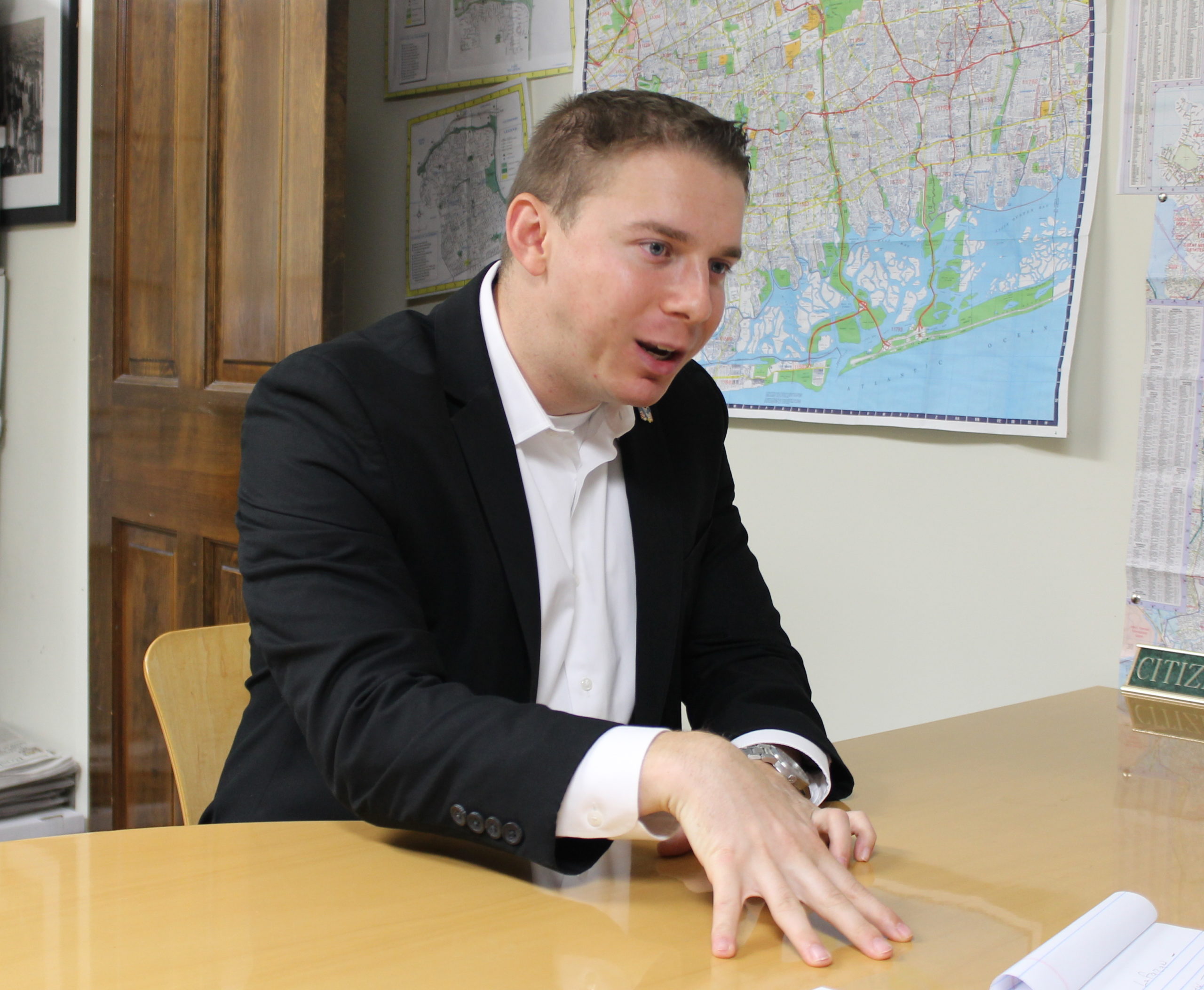 Legislator Joshua Lafazan (I-Woodbury) has said he would propose a permanent committee in the Nassau County Legislature to prepare for active shooter situations in the wake of mass shootings in Texas and Ohio this month.

“One of the deadliest weekends in the history of the nation just happened,” Lafazan said in a telephone interview with Blank Slate Media.

Lafazan announced his idea to form the committee at a news conference Aug. 5. He said the committee would interview crisis managers, hospital administrators, elected officials and others who have been involved in previous mass-casualty situations to look for vulnerabilities in the county’s abilities to deal with such events in the future.

“While there’s no solace that can be gained from these atrocities, we should at least gain some knowledge so that we are prepared,” Lafazan said.

He serves on five of the 12 committees in the County Legislature, including the Towns, Villages and Cities Committee, where he is the ranking member. He would have to propose the new committee formally to the other 18 legislators and gain bipartisan support  for it to pass.

Lafazan acknowledged that the proposed discussions with first responders from mass-casualty situations would be difficult but ultimately necessary for the county’s safety.

“It’s a difficult conversation, but we’re elected officials, and we have to do our best to make Nassau County the safest area possible,” Lafazan said. 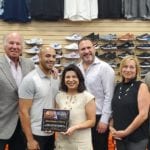 A Look On The Lighter Side: Welcome to Judy’s ‘Believe it or not’