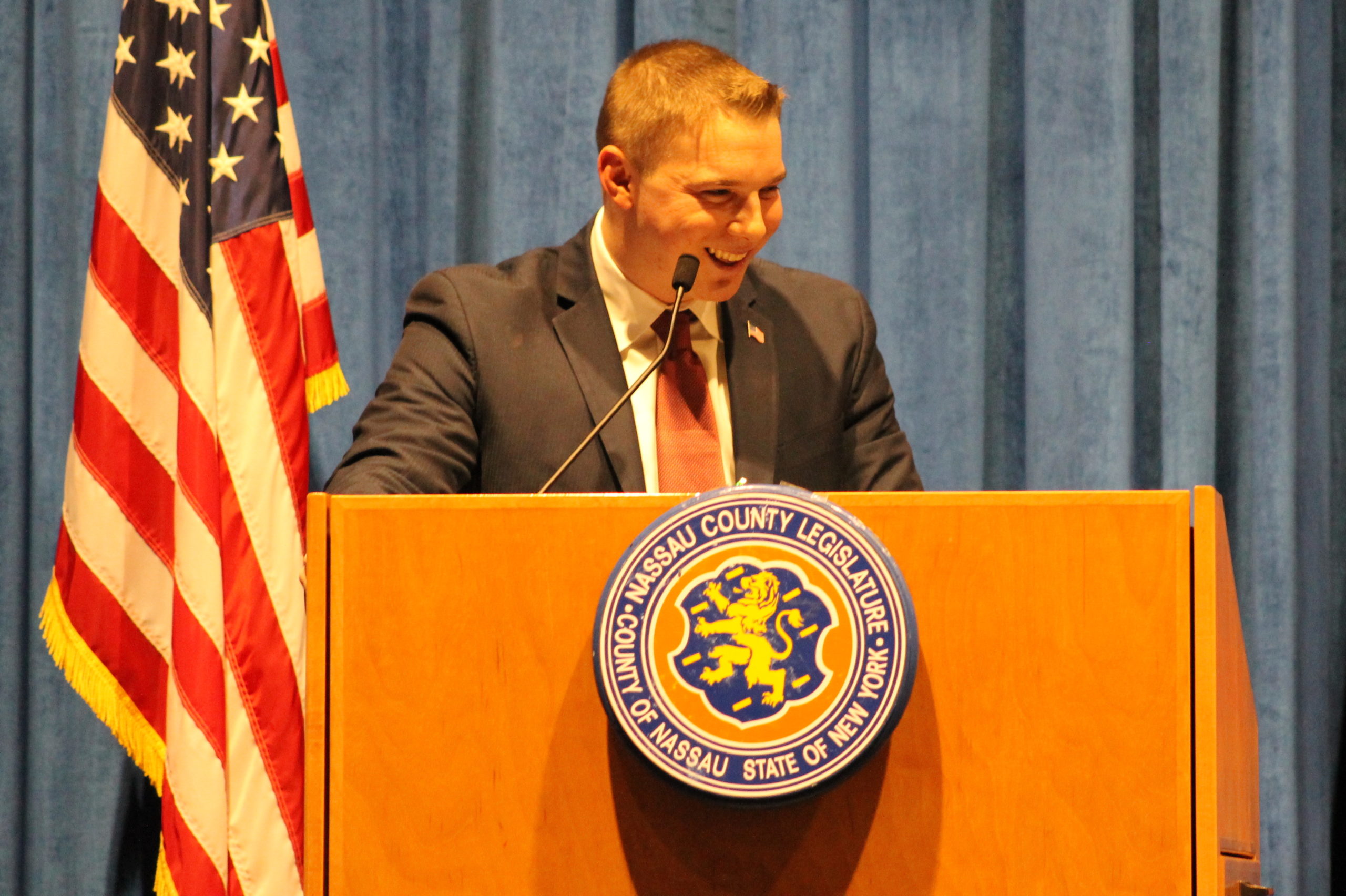 Nassau County Legislator Josh Lafazan will add professor to his list of titles starting this fall. (Photo by Amelia Camurati)

Next fall, some Long Island University students will have a professor who is only a few years their senior. That professor also happens to be a sitting county legislator.

Josh Lafazan, who won a seat on the Nassau County Legislature in 2017 at age 23, has created a course that will teach millennials the skills needed to do the same thing: run a campaign for public office at the local level.

During the 15-week course students will simulate a campaign, starting with the petitioning process and ending with a victory or concession speech.

“I didn’t want this to be a typical poli sci class,” Lafazan said.

Millennials are too underrepresented in local government, a space where they can really make a difference, the legislator said, and he created the course partly out of frustration that it did not exist.

During his time at Cornell University and Harvard, there were no courses offered specifically about how to run as a young person, Lafazan said.

After being elected to the Syosset Board of Education at age 18, Lafazan wrote a book called “Political Gladiators: How Millennials Can Navigate the 21st Century Political Minefield and Win!”

“I have young candidates from all over the country who say they read this book and glean inspiration from it,” he said.

That book is the basis for his course.

He plans to teach his students the basics, including which positions are available at the local level, as well as skills that intersect with campaigning, such as news literacy.

Students will deliver a campaign speech every week. For extra credit, they can write a letter to their member of Congress.

Since joining the Legislature, Lafazan has seen a few bills he has introduced come to fruition, including a substance abuse hot line, a bullying prevention website and a requirement for American Sign Language interpreters at emergency news conferences.

He recently introduced bills for Nassau County to opt out of recreational marijuana and take on veterans’ homelessness.

His course will be offered through Long Island University’s School of Business. Much of it will focus on the entrepreneurial aspects of campaigns, which Lafazan compared to startups.

Even students who don’t plan to seek political office will gain valuable skills from the class, he said.

To prepare for his first stint as a professor, Lafazan said he has been reaching out to his mentors and former professors. Having a sitting legislator as a professor will hopefully inspire his students, he said.

“I believe in my heart that as young people on a national scale, we need to start focusing on local office,” the legislator said. “It’s very exciting to talk about national issues and to see national figures. At the local level is where the work gets done.” 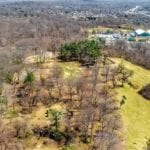 Inisfada listed on the market for $110 million
Next Article 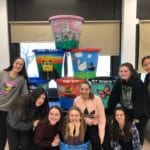