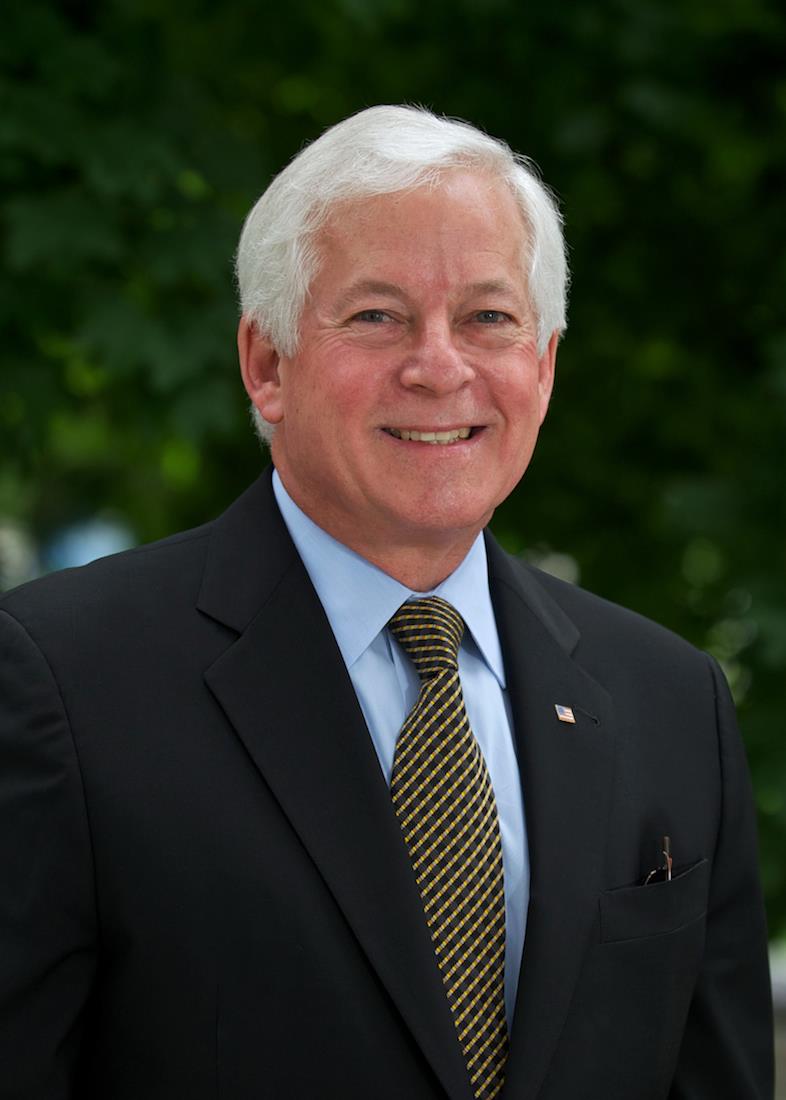 Lavine sent the letter, dated July 25, to the Israeli Prime Minister days after Israel passed a law extending surrogacy rights to single women, but rejected an amendment giving that same right to gay men – spurring protests against the administration.

“It is our solemn responsibility as political leaders to fight for the equal rights of each of our citizens,” Lavine said. “Discrimination, like any insidious disease, readily metastasizes when countenanced by legislation.”

Lavine, who serves as the president of the New York Chapter of the National Association of Jewish Legislators, noted that the letter serves as his “own sense of fear over the continued viability of the unique and ennobling aspirational spirits of both our nations.”

In the same week, Netanyahu flipped his position in support for surrogacy for same-sex couples, according to the New York Times.

Netanyahu, Israel’s conservative leader, endorsed the right last Monday and reversed his position two days later after ultra-Orthodox members of his party objected, according to the New York Times.

Netanyahu was booed by members of the opposition after the vote, according to Haaretz.

Around 100,000 people rallied in Tel Aviv’s Rabin Square to protest the exclusion of gay couples from the law, and advocates held a one-day strike across the country, according to the Times of Israel.

The Times of Israel also reported that according to a Hadashot TV news poll, 56 percent of Israeli’s support the protests.

In his letter, Lavine expressed shared support for the protesters miles away.

“I note with no small measure of pride that hundreds and thousands of Israelis have demonstrated in an admirable act not of civil disobedience, but rather as a true manifestation of civil obedience,” Lavine said.

He added that he has and will “stand for and with Israel.”

“It is because of that commitment that I now join hundreds of thousands of Israelis by lodging my expression of protest and my dismay at this sacrifice of human rights,” Lavine said.

The Island Today: The top events for the coming week
Next Article