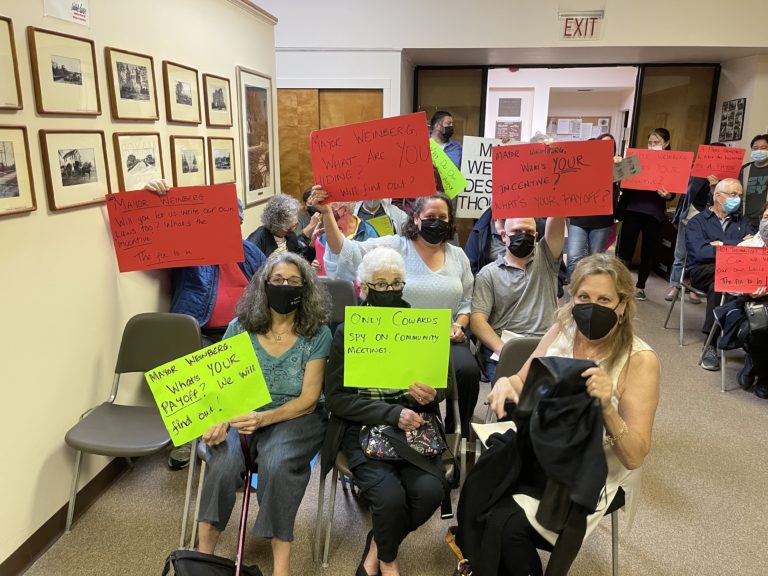 A lawsuit was filed against the Village of Thomaston last month for their handling of a five-story apartment proposal. (Photo courtesy of Weibin Jiang)

A lawsuit has been filed against the Village of Thomaston over its handling of a proposed five-story apartment complex, according to court filings.

The legal documents, filed by a group of residents identified as “The Galleria at Great Neck Condominium,” claim that negotiations on the project were conducted between the village and the project’s developer under inappropriate pretenses and the village did not properly evaluate the project’s environmental impact on the rest of the community.

The project’s applicant, 124 Middle Neck Realty LLC, acquired the property, formerly the site of Tower Ford, on July 19, 2017, according to village documents. The project has been met with strong opposition from the community, which has criticized the village’s handling of the matter since officially introducing the proposal in July 2021.

Evidence provided by the petitioners who filed the complaint included email between Thomaston Mayor Steven Weinberg, the developer, 124 Middle Neck Realty LLC, and the legal counsel to the owner of the property at 124 South Middle Neck Road, Stephen Limmer, dating back to last year.

Limmer, in emails to Weinberg, asked what details would be sufficient for an initial presentation of the project, according to the court documents. The complaint calls for the village’s negative declaration for the environmental impact study to be declared null and void.

Weinberg declined to comment on pending litigation but reiterated his desire to have the village get public input on the record during a Nov. 15 public hearing. The village was forced to reschedule an initial meeting to discuss the application in mid-August due to an excess amount of people in attendance at Thomaston’s Village Hall.

The minutes showed that one member of the public was present during the public hearing on the law, which the trustees then adopted.

The law allows the Board of Trustees to have “sole and unfettered discretion” on what conditions and incentive use permit may be granted to certain applicants. The new law applies to applicants that have a property located partially in the Apartment B and Residence 10 zoning districts, a total area of at least 0.75 acres but not exceeding one acre, a depth at its greatest point of at least 200 feet and street frontage on Middle Neck Road of at least 230 feet.

The property at 124 S. Middle Neck Road lies partly in the Apartment B and Residence 10 zoning districts, has a total area of 0.96 acres, and has a depth of 234 feet, according to village documents.

During an October board meeting, with village residents holding up signs in opposition to the project, Weinberg and Trustees To-On Pang and Burton Weston, the only officials in attendance, unanimously voted to retain the engineering consulting firm of Nelson, Pope & Voorhis LLC for the tentative project. The motion included a $25,000 deposit by the developer that will be held in escrow.

Members of the public said they were confused and upset as to why the village needed to retain a consultant for a project that has not had a formal public hearing. Weinberg said the consultant is needed to determine the project’s SEQRA (or environmental review) classification to determine how in-depth the process needs to be.

According to the application, the project would provide an incentive payment of $75,000 to the village, a public seating area along Brompton Road and 12 additional parking spaces for the residents of 37 Brompton Road, a smaller apartment building.

Residents said the funds, park benches and additional parking were not a sufficient incentive, claiming they were part of alleged payoffs Weinberg or the village received from the developer.

Efforts to reach the developer for comment were unavailing.

Weinberg said it is “unfortunate” that the residents are under the impression that payoffs or illegal activity relating to the project took place, but reiterated that he wants to gather as much public input as possible during hearings.

The state’s Department of Parks, Recreation and Historic Preservation declared the site eligible to be considered as a historic place on Oct. 29. State officials said the property cannot be listed without the owner’s consent. 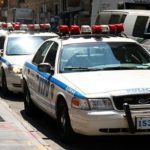 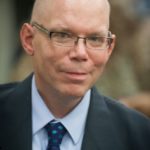