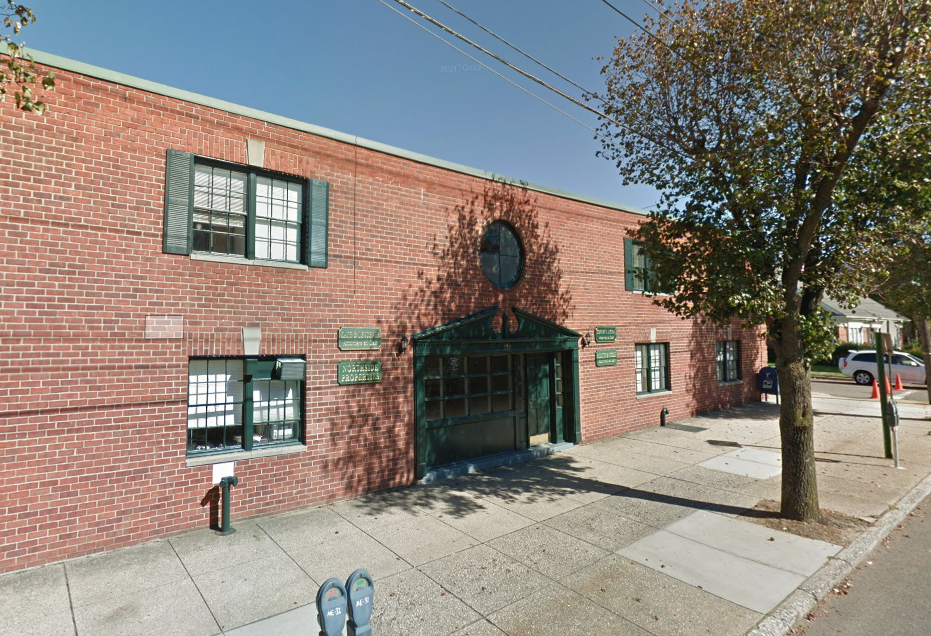 Two disbarred lawyers from a now closed Mineola law firm were hit with charges of grand larceny and scheming, the Queens District Attorney’s Office said on Thursday, for allegedly stealing more than $7 million from 29 clients over nine years.

Lenchner and Kaye have pleaded not guilty to all the charges.

“The defendants, in this case, are accused of not only breaching their fiduciary duty and unjustly enriching themselves at the expense of their clients, but also allegedly collected settlements on behalf of their clients then disbursed funds to other clients whose escrow accounts had already been depleted by the pair,” Brown said. “Such alleged actions cannot go unpunished.

The charges follow a detailed investigation that featured careful review of bank records and interviews with both former clients and employees, Brown said.

Prosecutors said the probe found the two defendants, who headed the now-shuttered law firm Kaye & Lenchner in Mineola, deposited settlement checks ranging from $5,400 to more than $2.27 million between April 2010 and May 2018.

In one case, dated Sept. 13, 2011, Lenchner and Kaye allegedly deposited a $2.275 million check meant for a client who was the executrix of a family estate.

But, prosecutor’s said, the escrow account’s balance was “well under” the $1 million she was owed as of June 29,2012.

Additionally, on May 15, 2015, the firm received checks worth $575,000 on behalf of a client who was the executor of another estate, prosecutors said. The escrow account had less than $50,000 within two months and the client never received what was owed.

Nassau County DA Madeline Singas had referred the case to the Queens DA to avoid an “appearance of impropriety due to a conflict of interest,” Brown said.

Both Lenchner and Kaye were officially disbarred in April this year amidst allegations of professional misconduct, according to court documents.

Jeffrey Pittell and Vincent Bianco, the respective lawyers for Lenchner and Kaye, were not immediately available for comment Friday afternoon. 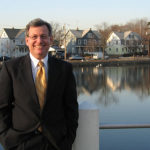 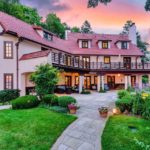