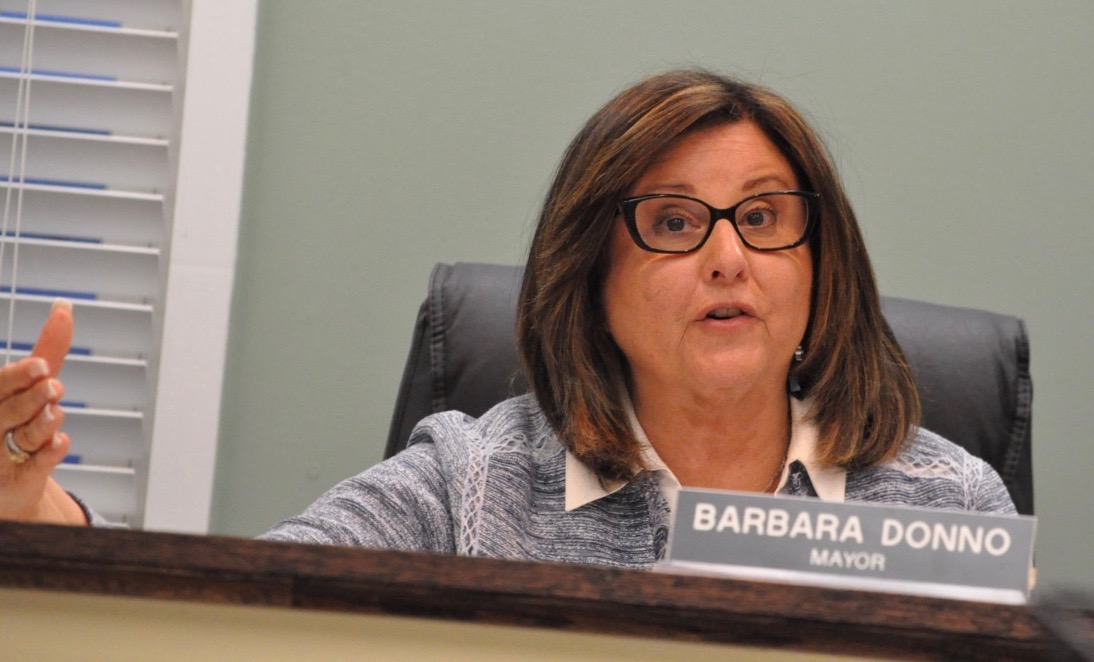 The North Hempstead Town Board plans to conduct a phone vote to approve awarding a contract for the Leeds Pond culvert reconstruction project, according to the mayor of Plandome Manor, following a blessing from the state Department of Labor.

The mayor, Barbara Donno, said she had received a call from Town Supervisor Judi Bosworth confirming that the Department of Labor approved Woodstock Construction, which offered to do the project for $1.52 million.

“It’s pretty much the amount of that grant that they have from former [state] Sen. Martins,” Donno said, referring to a $1.5 million state grant the town received for repairing the culvert.

Town Attorney Elizabeth Botwin previously said the town needed to make sure the company was in compliance with regulations about apprenticeships and get a sign-off from the Department of Labor about the contractor.

“We didn’t get enough information in time to allow for a vote for today, but if we find there is compliance it is possible to, with all members of the board’s agreement, to award the bid and ratify it at the next meeting so that the construction can move forward,” Botwin previously said. “I know everyone is anxious to get going with this project.”

Donno said she is now “happy that it’s moving forward.”

The bid results were initially opened on July 19, just two days after a Town Board meeting. The awarding of the contract was then pulled from an Aug. 14 board meeting.

Donno stressed in June that addressing the culvert should not wait until the Town Board’s August meeting.

Discussions about repairing the culvert, a piece of infrastructure built by the town in the 1950s that allows Leeds Pond to drain into Manhasset Bay, have been going on since 2009, Donno said.

The last major repairs to the culvert were in the late 1970s, Donno said.

Supporting walls for the culvert that hold back dirt surrounding it are “deteriorated” and nearly “nonexistent,” Donno said. Parts of North Plandome Road, where it crosses the culvert, have dipped and village-owned sidewalks have also been damaged.

The culvert project will likely be a long one, Donno said on Wednesday, because of factors like the weather, tides and traffic control – in part related to state repaving of nearby Port Washington Boulevard likely to occur in the fall.

“I don’t expect that it would be done in a few weeks,” Donno said of the culvert reconstruction. “I think it’s gong to be an ongoing project.”

Donno said a day earlier that many residents had come to her expressing concern about further delays on the project.

But now, she said, “I think our residents are relieved.”

Town officials will need to formally ratify the contract with Woodstock Construction at their Sept. 6 meeting.

Representatives for the Town of North Hempstead did not return requests for comment on the Leeds Pond culvert project. 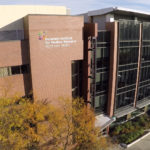