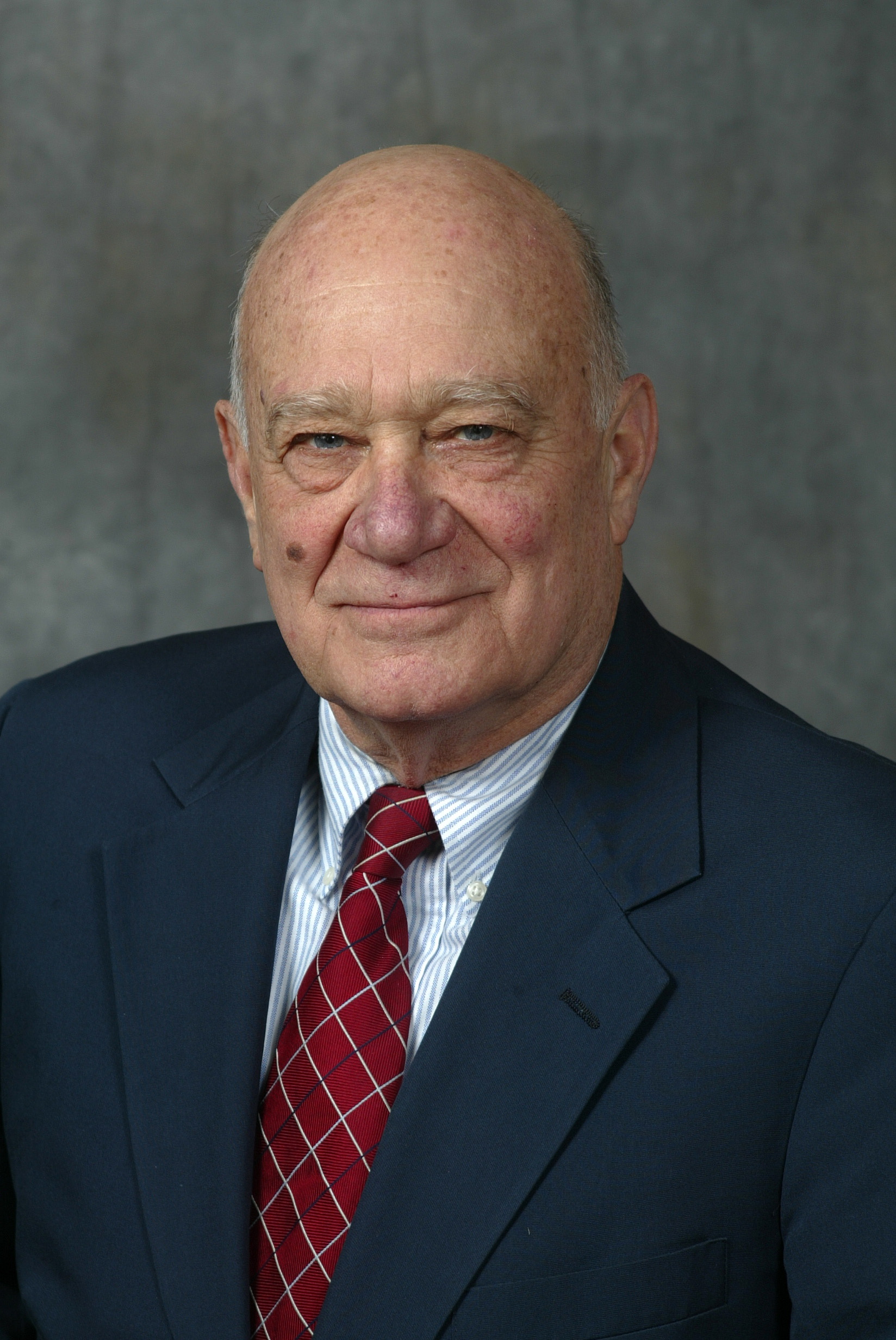 Black History month is certainly an appropriate time to consider protest and reform in the United States.

But every day is timely because historians agree that we are a “protest nation.”

That’s a good thing; it is something we should celebrate.

Early patriots of the 1760s and 1770s sincerely believed that they could challenge autocratic and unfair conduct by British leaders, and get them to respond in civil and legal ways.

Those “Sons and Daughters of Liberty” were reluctant revolutionaries.

They did everything legally possible to hold on to the liberty they had won within the British Empire.

But they sadly discovered the only way they could continue what they did so much to achieve was by getting out of the Empire.

Fortunately for all later generations, they then established the most open civil society in the history of the world. It is one in which the First Amendment continues as a quintessential path to challenge any authorities and to express one’s views freely.

Our Founders institutionalized American paths to protest and reform.

Donald Trump made a slight bow to Black History month last week when he said that Frederick Douglass was quite a guy (although, like his references to the Bible, there seemed little substance to support his skeletal view).

According to the Washington Post: “The world may never know whether President Trump just got a little sloppy with his verb tenses on Wednesday morning or simply had no idea that the famous black abolitionist Frederick Douglass was, in fact, dead.

‘Frederick Douglass is an example of somebody who’s done an amazing job and is getting recognized more and more, I notice,’ the president said.”

Perhaps Mr. Trump might be interested to know that Douglass emphasized: “Power concedes nothing without a demand.”

He might also be interested to learn that Douglass gave speeches on July 4 (America’s Democratic Birthday) to call on his fellow citizens to fulfill the spirit of inclusion and to close gaps between words and deeds, between principles and practices.

Long Islander James Colaiaco’s book “Frederick Douglass and the Fourth of July,” notes that “throughout his life, even after slavery was abolished, Douglass viewed the Fourth of July not as a day of complacent self-congratulation, but a day in which all Americans reflect on how far they have come in realizing the noble ideals of the nation’s Founders.”

If Mr. Trump were inclined to emulate the reading commitments of the greatest Republican Presidents in American history (Lincoln and TR), he might pursue some of Colaiaco’s other excellent books, including, “Martin Luther King, Jr.: Apostle of Militant Nonviolence.”

Both of these volumes are among the very best on their topics.  I have used them in my classes.

My students have been impressed by the depth of Colaiaco’s analyses (as well as by the sweetness of his dedication of each book to his wife as “My Kindred Spirit.”)

King and Douglass continue to be among our best models for enlightened protest and reform.  Who they were and what they did left legacies far beyond their actual lifetimes.

Many decades ago I was privileged to participate in a Martin Luther King, Jr. Institute for Nonviolence.  There was an emphasis on six stages of protest that Dr. King developed to seek reforms:

1. Gather reliable data on the issues.  As in a courtroom, be prepared to prove your case beyond a reasonable doubt.

2. Present this reliable data to elected officials and to folks who are not addressing the problems and human rights that you are illuminating.

Here the key is to give reasonable people a respectful opportunity to respond, not to attack or humiliate them (a useful perspective for Mr. Trump, although he still seems resistant to real data).

3. After that, if effective responses are not made, use every legal aspect of the First Amendment.

Some of King’s supporters had concerns that prior to First Amendment actions, too little response would be made, or promises offered that were not sincere, thus deflecting a move to demonstrations, freedom of speech and press. However, Dr. King’s vigorous use of all First Amendment legal opportunities, again emphasizing persuasion, not personal attacks, should be more appreciated.

4. Also, before moving to step 5 (most often associated with Dr. King and the Civil Rights movement) folks who worked with him were required to engage in a process of “self- purification” in which they made commitments to nonviolence and to not hating oppressors and haters.

My sense was that one had to be almost a saint to take such moral positions. But I was particularly impressed by the nobility of conduct that came from Black folks who were associated with King’s and other churches in the South.

5. Civil disobedience — the public challenge to laws, and if necessary “breaking the law,” was necessary when responses were not forthcoming to compelling evidence regarding legal and human rights.

For Dr. King, and all who worked with him, these protest activities must always be public and transparent and nonviolent (in stark contrast to the hooded, armed, night marauding KKK).

6. When legitimate goals were achieved, the next step was not victory boasts or efforts to humiliate others, but sincere efforts for reconciliation, for seeking ways to move forward together with a better sense of community and respect for the rights of all.

Dr. King and his supporter fervently believed that principles, ethics and love would ultimately trump hate and violence.

A Look on the Lighter Side: Navigating modern world is not picnic
Next Article