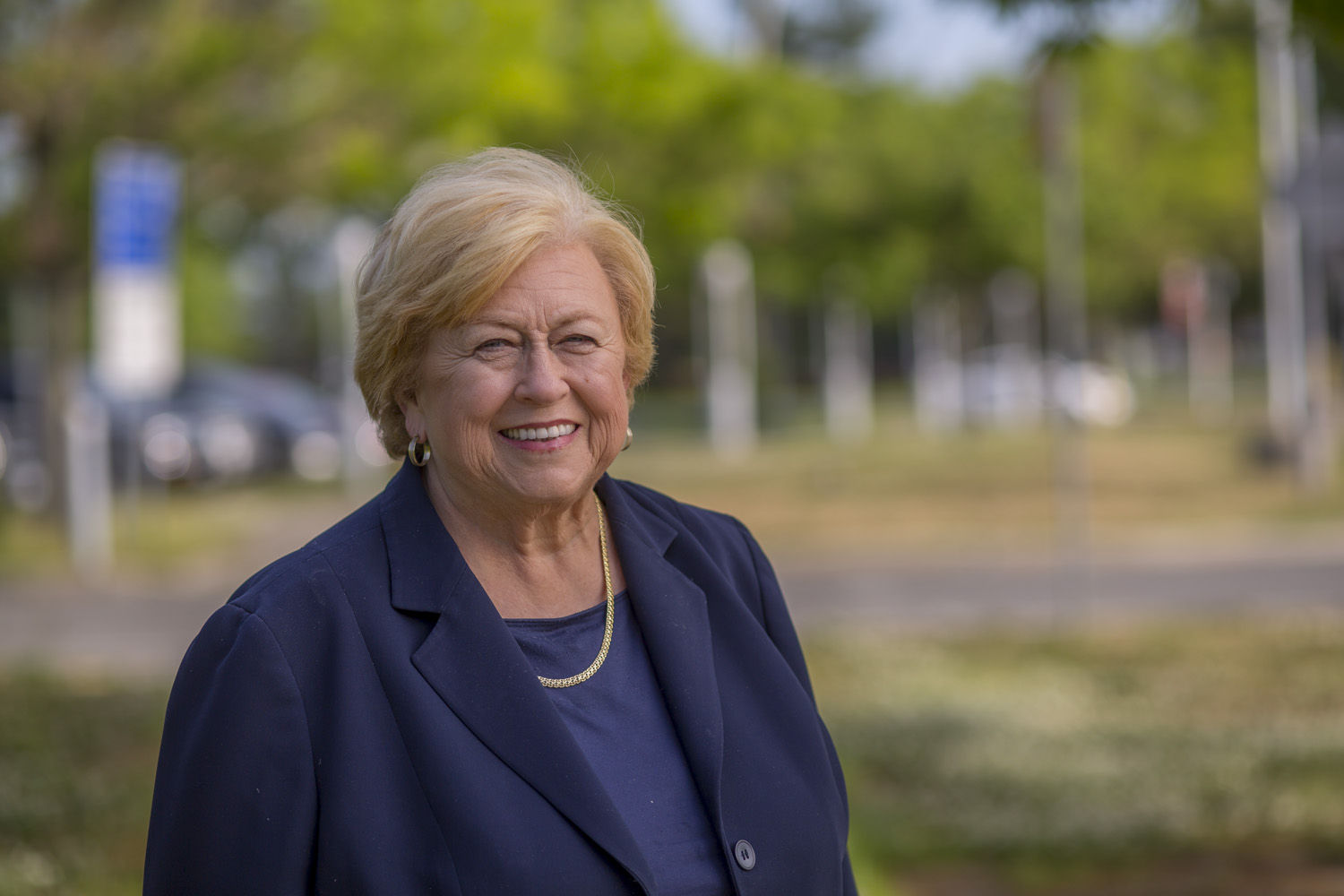 Nassau County Legislator Judy Jacobs, a longtime community activist and a fixture in the Legislature for two decades, died Tuesday night in Manhasset after falling in her Woodbury home. She was 77.

A Democrat who represented Roslyn Heights, Old Westbury and parts of the Town of Oyster Bay, Jacobs served on the Legislature since its inception in 1996 and was its presiding officer for eight years.

Known as a grandmother to the Legislature, Jacobs was a dedicated public servant who maintained warm friendships with lawmakers on both sides of the aisle, her associates and fellow county officials said.

“Judy embodied what the hallmark of the Legislature is supposed to be, which is a grassrots legislature that had the ability to advocate for all issues,” County Executive Edward Mangano said. “No issue was too small for Judy to take up if it was important to her constituents.”

Jacobs learned in May that she had myelodysplastic syndrome, a bone marrow disorder that damages the body’s ability to produce blood cells and platelets, said Linda Jacobs-Geller, one of her three children.

Jacobs-Geller and her husband took Jacobs to Syosset Hospital Tuesday morning after she fell and hit her head around 7:30 a.m. at her Woodbury home, where the three lived together, Jacobs-Geller said.

A CAT scan showed a small bleed in Jacobs’ brain that grew despite efforts to stop it, Jacobs-Geller said.

She was transferred to North Shore University Hospital in Manhasset, where she died at 9:37 p.m.

“She was a special lady and the best were there, but it was too late and this bleed just took her,” Jacobs-Geller said.

Not wanting to draw attention to it, Jacobs kept her illness as private as she could, her daughter said.

She received several blood transfusions and was taking medication to treat it, but she felt well enough in July to take a cruise with her family, Jacobs-Geller said.

Jacobs’ civic activism in Woodbury and the Town of Oyster Bay goes back 35 years. She was first elected to the Legislature in 1996 and was the presiding officer from 2000 through 2008, when Democrats had control of county government.

Jacobs sponsored “nationally recognized” legislation on tobacco use and child care, Mangano said. She was also a strong advocate for children with autism, Jacobs-Geller said.

She always had the county’s fiscal health in mind when looking out for its least fortunate residents, said Tom Suozzi, the county executive during Jacobs’ tenure as legislative leader.

“She was definitely a Democrat and definitely very socially liberal and looking out for the buses and the seniors and the youth and the mental health programs, but she was always doing that in the context of being fiscally responsible,” said Suozzi, who is now running for Congress.

Jacobs stood her ground in heated legislative debates, but never let them get in the way of her personal relationships with other lawmakers, said Nicolello, who was elected to the Legislature with Jacobs in 1996.

“People trusted her,” said Nassau County Democratic Chairman Jay Jacobs, who is not related to the legislator. “I think that she always had the best of intentions, particularly toward and for her district, and she was someone who wasn’t afraid of going into battle, but she was someone who was very adept at staying out of a battle and achieving what she wanted along the way.”

Jacobs was a former Elmont school district teacher and most recently worked as director of community relations for Northwell Health.

She was also active in several community organizations, such as the League of Women Voters and the North Shore Synagogue, according to the Legislature’s website.

“She left an indelible mark on Northwell, Nassau County and Long Island,” Northwell President and CEO Michael Dowling said in a statement.

Survived by three children and nine grandchildren, Jacobs always gave selflessly to her family and friends, even after the death of her husband Sid 12 years ago, Jacobs-Geller said.

“My mom was the rock of our family,” she said. “She always did everything for us.”

A public funeral for Jacobs is set for 1 p.m. Friday at Gutterman’s Funeral Home, located at 8000 Jericho Turnpike in Woodbury.

Jacobs’ family requests donations be made in her honor to Variety Child Learning Center in Syosset.

Jack Martins elaborates on Trump support at forum
Next Article