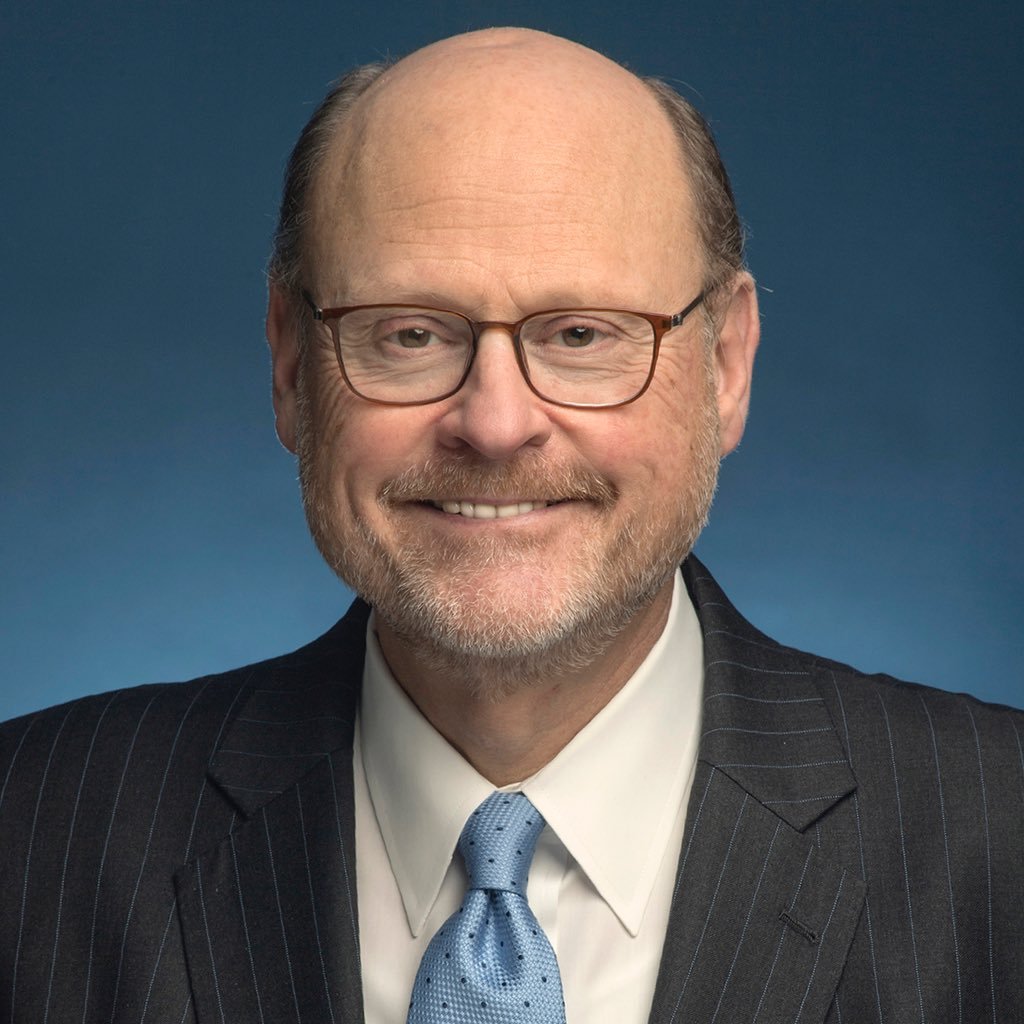 Pennsylvania Station, the hub of the Metropolitan Transportation Authority’s Long Island Rail Road trains, and Madison Square Garden are connected by more than the tunnel that runs between them.

Joe Lhota serves as both the MTA chairman and a paid director at Madison Square Garden and MSG Networks – dual jobs that have raised concern based on emails obtained by Politico.

According to the emails, Lhota accepted an invitation and attended gratis an MSG-hosted fundraiser for the Lustgarten Foundation for Pancreatic Cancer Research in December.

He joined the MSG board four days after he sent an email accepting the invitation, according to Politico.

The MTA’s ethics guidelines prohibit employees from accepting gifts. However, according to Politico, there is a loophole that allows the chairman to accept gifts.

Joe Weinstein, an MTA spokesman, said the chairman was “invited to a charitable event for a personal friend and former co-worker who passed away from pancreatic cancer. Joe has attended these events since 2002 and is a supporter of the Foundation.”

Lhota’s potential conflict of interest is underscored by New York Arena Partners, a partnership that includes Sterling Equities, the Scott Malkin Group, Madison Square Garden and the Oak View Group and is planning a development at Belmont Park.

The development centers around a new arena for the New York Islanders, a team MSG Networks has the broadcast rights to.

When the development was announced in December, Gov. Andrew Cuomo said that Long Island Rail Road service would be enhanced at the Belmont station to accommodate those going to the games.

In February, Newsday reported that Lhota would recuse himself from the Long Island Rail Road expansion at the Belmont station.

The recusal followed a letter written to Lhota from the Belmont Park Community Coalition, a group opposed to the development project, asking him to recuse himself based on conflict of interest.

Aubrey Phillips, a spokesman for the Belmont Park Community Coalition, said the emails obtained by Politico confirm the suspicions the group raised in the February letter.

“Governor Cuomo’s MTA savior Joe Lhota has been compromised from day one, and by regularly partaking in the Madison Square Garden gravy train any decision made by the MTA regarding MSG’s needs at the Belmont Park LIRR station are rife with the worst conflicts of interest,” Phillips said.

Lhota first served as MTA chairman in 2011. He resigned in 2012, when he ran for New York City mayor and lost to Bill de Blasio, but returned to the MTA in June 2017.

Lhota continues to serve as a top executive at NYU Langone Medical Center, a job he began in 2014 after his mayoral run.

The MTA chairman and CEO are defined as one position by the state, but when Lhota returned to the job in June he delegated CEO responsibilities to Managing Director Veronique Hakim, according to Politico.

Lhota also decided not to accept his salary, making him a per diem employee, according to Politico.

By claiming a per diem designation, Politico reported, Lhota is able to keep serving on the MSG Networks board as well as continue to serve as an executive at NYU Langone Health.

Lhota earns $1.6 million a year in his NYU Langone position and at least $150,000 as part of the MSG Networks board, according to Politico.

Weinstein said “Joe connected the events coordinator whose job it is to sell tickets with his best friend of 30 years.”

“Mr. Harding paid full price for his tickets and did not receive any special seats,” Weinstein added. 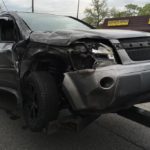 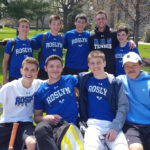