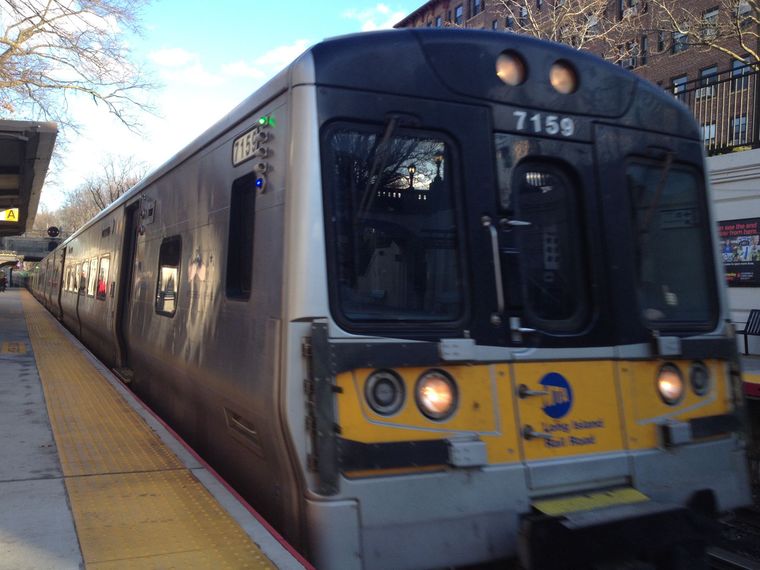 Long Island Rail Road President Patrick Nowakowski attributed a long string of delays in December and early January to a series of weather extremes and equipment breakdowns at a MTA meeting on Monday, which prompted board members to highlight poor communication with customers.

Among the factors noted were “severe” slippery rails from leaf residue, which delayed 245 LIRR trains out of 745 on Dec. 5 and several other trains over the next few weeks due to wheel damage, as well as cold weather putting rails, equipment and signal switches under “tremendous pressure.”

Nowakowski also highlighted the “bomb cyclone,” which was “extremely difficult” and dumped at least 10 inches of snow on Long Island on Jan. 4. Intense snow drifts had to be plowed too, he said, and the fineness of the snow complicated matters – as did a car damaging a powerful snowplow.

“The snowstorm was extremely difficult for us,” Nowakowski said. “It was, depending on where you were, a 10-to-16-inch snowstorm.”

Scott Rechler, who was appointed by Gov. Andrew Cuomo to join the MTA board, said that over the last few weeks, regular riders of the railroad have told him “this is the worst they’ve ever seen it.”

In addition, the meeting sparked conversation about installing a centralized command center, as well as assembling a possible master plan to overhaul the LIRR like the MTA plans to do with the subway system.

In a Tuesday conference call with reporters, MTA Chairman Joe Lhota said he was not in a position to talk about the possibility of an emergency action plan, but he was “not satisfied with the lack of urgency” on the part of the LIRR.

Rechler said LIRR riders have suffered from a lack of updates. Sometimes people could be dealing with two-hour delays, he said, while posted updates would say only 15-minute delays.

“Story after story about a lack of communication,” Rechler said. “That is clearly a failure on our part.”

Rechler also raised the idea of scaling back service in anticipation of a major weather event. Nowakowski said it is “walking a line” trying to figure out how to protect the equipment and get everyone home.

Nowakowski said the railroad does need a centralized control center with people “moving the trains”  and putting out customer information, signal trouble desks and other features.

Mitchell Pally, an MTA board member from Suffolk County, agreed on the necessity of such a system.

“You can’t run a railroad over 100 miles from 20 different locations. You can only run it from one location,” Pally said. “And until we invest money to do that, we will continue to have problems that could be significantly improved by a centralized command center.”

These comments come in the wake of the so-called “summer of hell,” when Amtrak embarked on track repairs in Penn Station. The resulting mitigation plan from the MTA, which dropped some trains, ultimately contributed to a better on-time rate rather than further delays as some people expected.

“We do well in a crisis,” Rechler said, “but not when things are normal.” 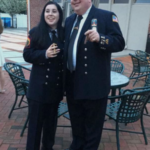