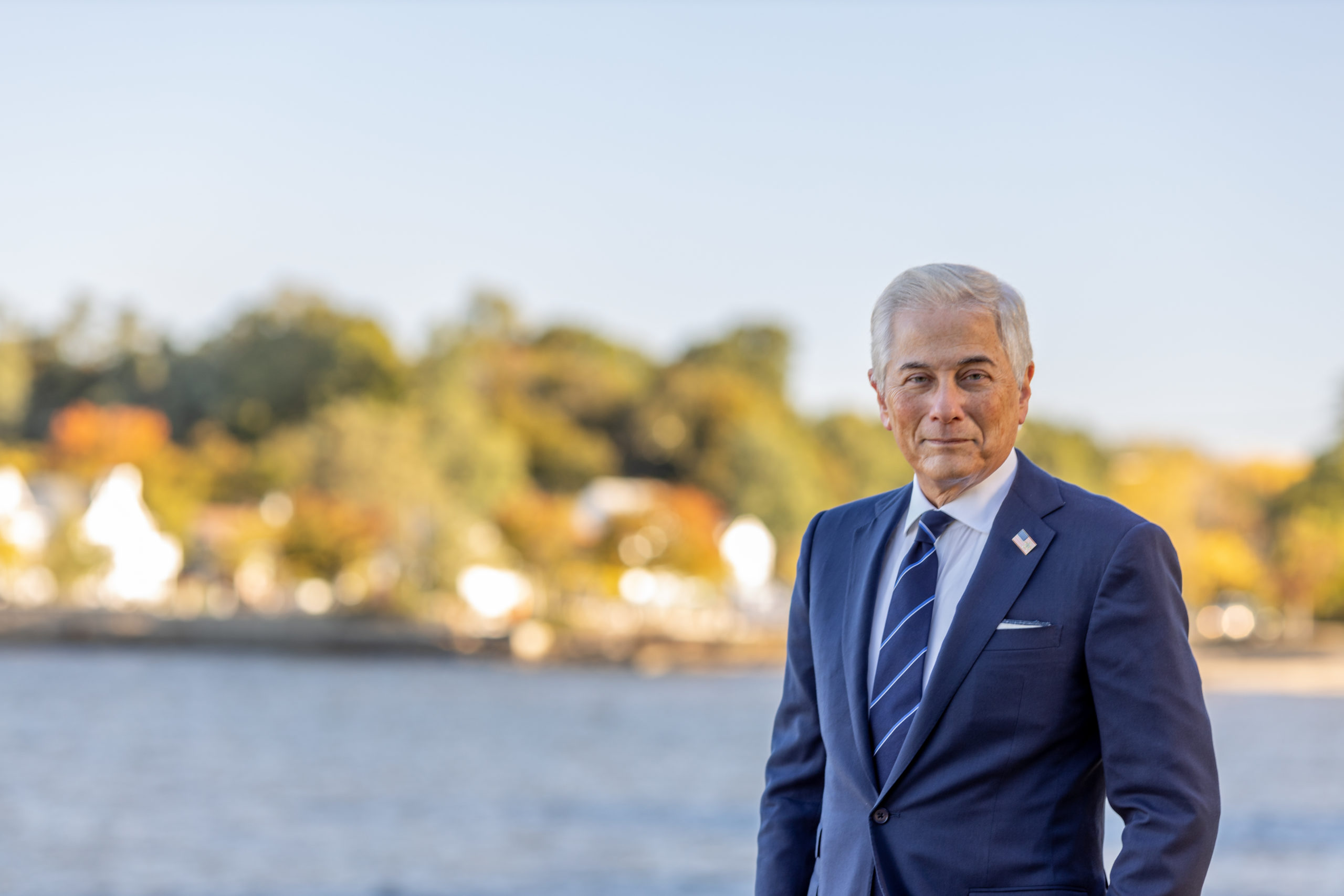 Durso, who heads a union with over 19,000 members in the area, said in a statement: “It is becoming increasingly important to have representatives in Washington, D.C. who are willing to fight for our country’s working families. Robert Zimmerman has been a longtime friend of Local 338 and has supported our essential workers from the very start of the pandemic.

“With plans to protect voting rights, combat climate change, and a commitment to fight for working people, Robert Zimmerman is clearly the best choice for the 3rd Congressional District. We’re proud to endorse him to be our next United States Representative, and we know he’ll serve as a strong voice for working people not just in New York, but across the country.”

Dukes said she had a role in Zimmerman’s political upbringing.

“I’m so proud to endorse Robert Zimmerman for Congress. He along with Tom DiNapoli are among the children I raised politically,” Dukes said. “The values that I instilled in Robert for civil rights, social justice, and hard work define his character. At this challenging time for our country, I know Robert will be there every day for the communities of his congressional district. He will be a leader in defending our voting rights and ensuring our constitution protects all of us. I hope you will join me in supporting Robert Zimmerman for Congress.”

“I am proud to endorse Robert Zimmerman for Congress,” Díaz said in a statement. “Robert has stood with me and The Bronx as a Democrat and an activist. Robert’s dedication to our community,  especially the Latino community, his commitment to promote our vibrant diversity and strengthen our small businesses demonstrates that he has the leadership and experience that we need in Congress more than ever.”

Quinn, a Glen Cove native, said Zimmerman will stand up to the right wing on important issues.

“I am proud to endorse Robert Zimmerman for Congress. Robert is a respected voice nationally and in Washington,” Quinn said. “He will be a leader in Congress standing up to the right wing for voting rights, our LGBTQ community, women’s reproductive freedom, gun safety and so many causes we cherish. I have seen Robert in action in New York City and the suburban communities. His understanding of the challenges facing working people and middle class families uniquely qualifies him to serve in Congress.”

Zimmerman, 67, is co-president of ZE Creative Communications on Bond Street, a public relations firm he began 33 years ago with Ron Edelson.

He is seeking the congressional seat being vacated by Rep. Tom Suozzi (D-Glen Cove), who is running for governor. 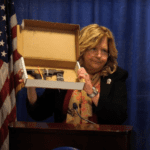 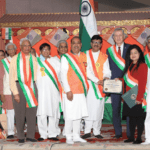