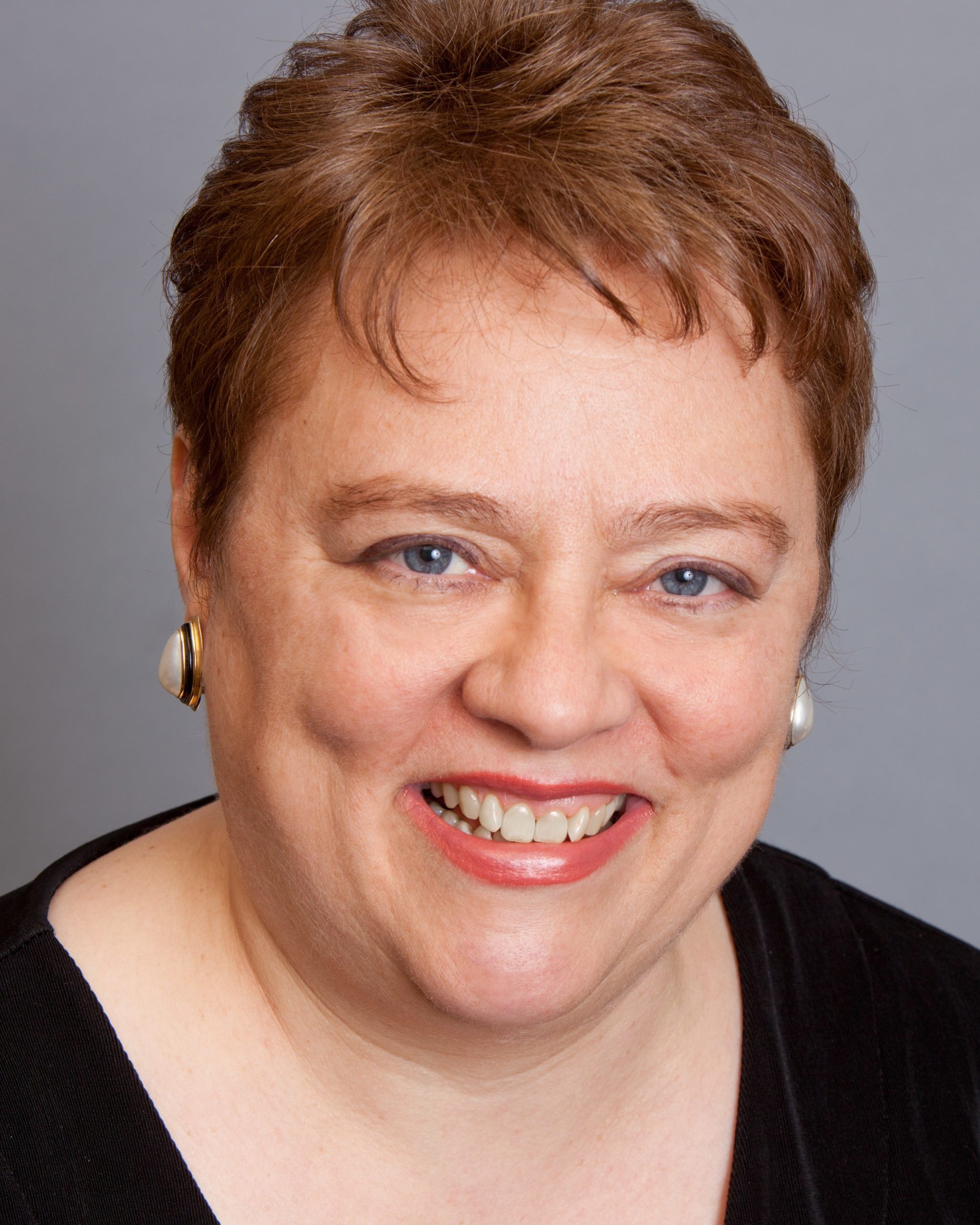 Remind me why we’re tossing out perfectly good pots?” I ask my son.  “Do I have to?”

When my boys are home for the holidays, I try to do things with them that they’ll enjoy.  We work on our lists all semester.

But this boy’s list started with making me declutter — and went downhill from there!  I did not bargain for this.

“Because they’re worn out; you never use them; and they clutter up so much of the kitchen table that there’s no room for us all to have breakfast together!”

I summoned up the energy for one last try.  “But one of these is the good latke-frying pan, and I can never remember which!”

“It’s this one, mom.  See?  The one with the sticky-note saying ‘Keep this—good Latke pan’? Now, can we recycle all of the others?”

“If it makes you happy,” I say.  But in truth, I’m done with decluttering; I must distract him somehow.  Aha, I’ve just remembered!

“Sweetheart — let’s get back to your list.  Wasn’t there some TV thing you wanted to watch?”

“The football game? You’ll really watch it with me?”

“Actually, you’re in luck!  There’s one right now.”  And he snatched up the TV remote and found us a game.

And before you could say, “Concussion protocol,” I was watching a herd of men in hot pursuit of  another man, from another herd — like lions after a stag — cutting him out and bringing him down.

“How about watching a show?”

“With all the zombies?  Who get shot in the head?”

“He’s the one who gets beaten up, every episode?”

“Well, he beats other people up, too.”

“Remember, this is still a teenage boy you’re dealing with,” my husband butts in.

“Well,” says the boy, “There’s the series ‘Tyrant’. It’s about the Middle East, so of course there’s some violence, but it’s mostly political.”

“Tyrant,” from the creators of “Homeland,” is the story of a ruling family in a fictional place that might as well be Syria. When we watch, I am torn between admiring the beautiful mosaics and interiors, and flinching from the backstabbings — both literal and figurative — of characters I have come to care about.

“But mom, you promised!”

“I promised I would try.  But it’s so painful!  Can’t we just watch a nice, clean murder for once?”

“Well, for one thing, I mean a murder that gets solved before the end of the show; but also, one with a victim you never meet — or if you do, they’re horrible people and you’re happy to see them go!”

“Mom, that sounds worse than anything I’ve asked you to watch!”

“Well, I can’t help it — that’s what I want. That’s what’s on my list.  Now, give me that remote!”  And before he can object,  I snatch the TV remote, pushing the buttons to change to something else. But nothing happens.

I push the buttons harder.  Still nothing.  “Why isn’t this working?”

“Because it’s broken.  Are you looking for this?” My boy grins as he holds up a twin of the remote in my hand. “Or this one, perhaps?” And he holds up a third!  “I have to ask you, Mom — why do you keep all the broken remotes, right next to the good one?”

So here we are, back at the recycling bin.  He makes me throw the two old remotes away!

But at least it’s done one good thing — it’s making me just a little bit less sad about putting him on the plane tomorrow, back to school!

Out of Left Field: Women’s voices in history, part II