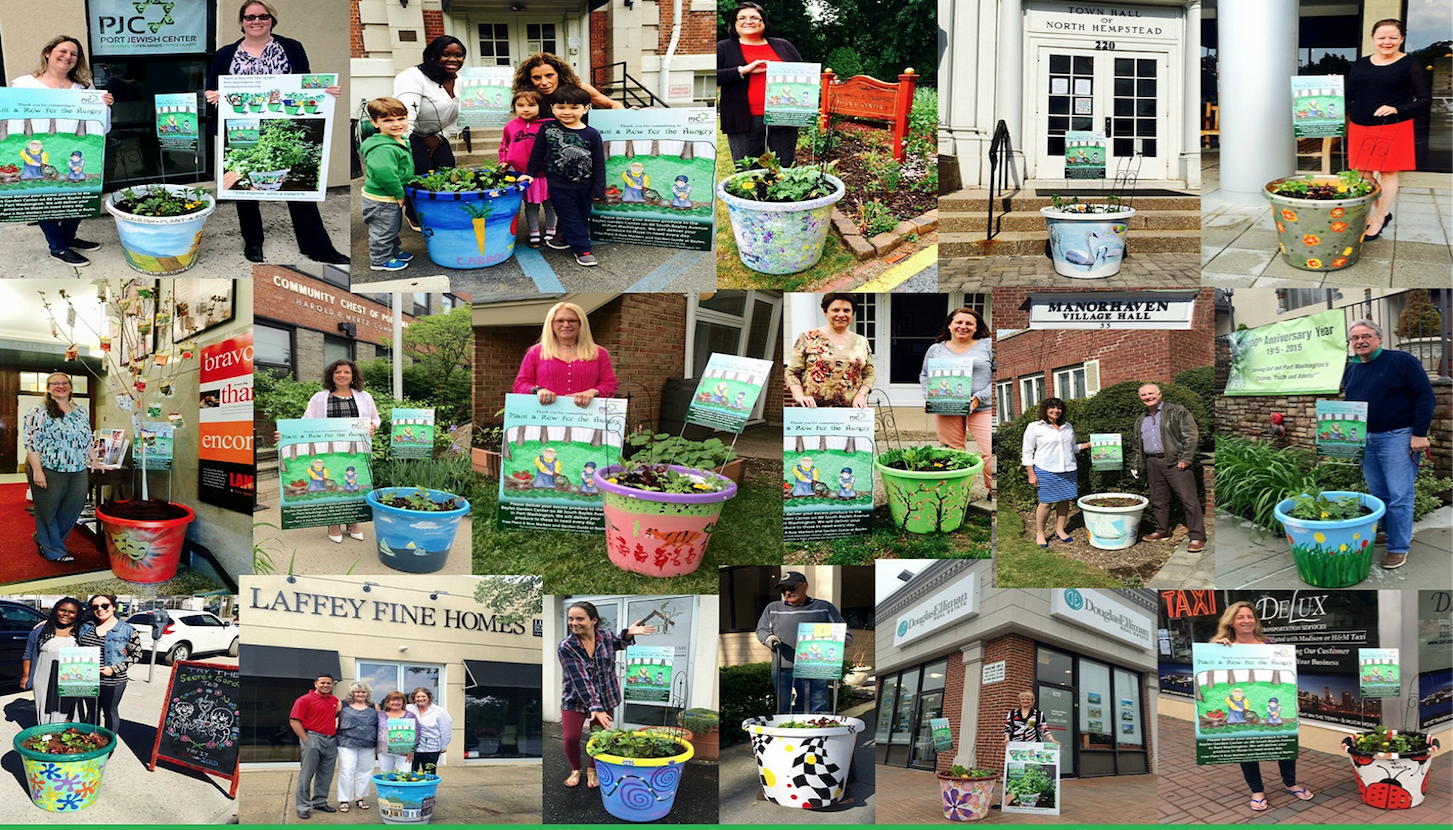 Painted pots from Plant A Row were placed around Port Washington and the Town of North Hempstead. (Photos courtesy of Marvin Makofsky)

Although the current weather might suggest otherwise, spring is almost here.

For those looking to start a garden or improve an existing one, the Port Washington Public Library is hosting a garden workshop on March 17th from 2 to 4 p.m.

“We want to inspire people, make it easier for them to grow their own food and reduce their carbon footprint,” said Marvin Makofsky of Port Washington’s chapter of Plant A Row for the Hungry, which is co-sponsoring the event with the library’s Earth Day committee.

This is the second year that the group has held an event at the library, with last year’s event being standing room only. The class will focus on techniques for square foot gardens with a particular focus on composting and will be hosted by master gardener Reese Michaels.

“The leaves in your yard from the winter, if you don’t throw them away you have a rich fertilizer,” Makofsky said.

Makofsky, who used to live in Sands Point but currently resides in Manhasset, was inspired to start gardening by a rabbi at the Port Jewish Center a quarter-century ago. That passion led him to Plant A Row, a national organization that seeks to provide fresh, nutritional food to hungry families. The Port Washington chapter was established seven years ago and Makofsky said since then the group has produced 20,000 pounds of food for needy families.

“We do Harborfest, we work with churches and synagogues, we give kids instruction and talk about how important it is to plant at home,” he said.

Aside from donating food and helping residents start their own gardens, the group has taken on several other projects. Three years ago, Plant A Row began placing planters with vegetables around the community, all of the planters being painted by the Art Guild and other artist groups. They can be found at the library, around Port and even in front of the Town of North Hempstead’s office in Manhasset.

“[Town Supervisor] Judi Bosworth is a strong advocate for what we do,” he said.

Makofsky and Reese will also be taking part in the Youth Climate Summit, which will be held next month, also at the library, and is hosted by Residents Forward. Makofsky said he had worked with Residents Forward Executive Director Mindy Germain numerous times.

“Germain and I are great pals,” he said. “The more you can interlink the common groups on a common theme, the better.”

Those looking to attend the event on March 17 can register in advance at pwpl.org/events, and more information about Port’s Plant A Row can be found on the group’s Facebook page or by emailing them at [email protected] 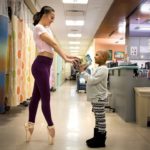 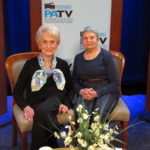