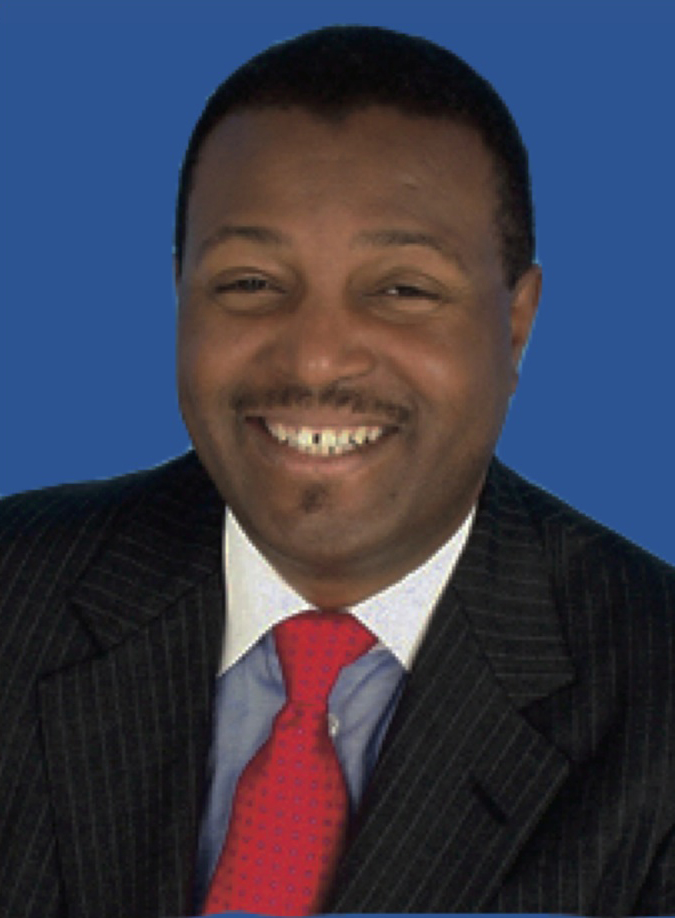 Malcolm Nance will be guest speaker at Emanuel

Over 34 years, Nance participated in field and combat intelligence activity including acquiring experience as an Arabic-speaking special intelligence collections operator, field interrogator as well as providing both covert and clandestine anti & counter-terrorism support to national intelligence agencies and assets.

A former Navy intelligence operator, he has eye witnessed numerous terrorist incidents and/or participated in response operations, and has trained and advised numerous international and government agency personnel in terrorist tactics and countering extremist ideology including the U.S. Department of Defense and U.S. Department of Homeland Security.

Malcolm is the author of several books, including, “Defeating ISIS: Who They Are, How They Fight and What They Believe;” “The Plot to Hack America: How Putin’s Cyberspies and WikiLeaks Tried to Steal the 2016 Election;” and, most recently, the New York Times bestseller, “The Plot to Destroy Democracy: How Putin and His Spies Are Undermining America and Dismantling the West.”
Malcolm Nance’s talk is preceded by a brief service. A Q&A, book signing and refreshments will follow the talk. All members of the community are invited to attend.
Temple Emanuel of Great Neck is located at 150 Hicks Lane. For further information, please call 516.482.5701. 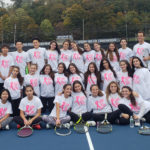 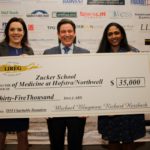 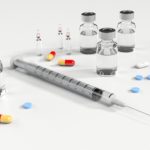 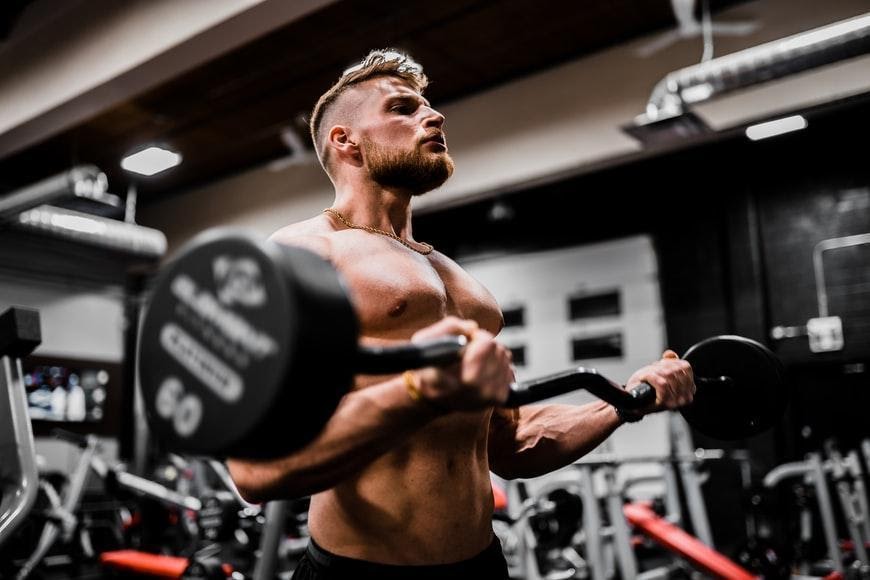 Top 5 Picks FAQs Conclusion If you want to build up your muscle mass, then you know that it requires…