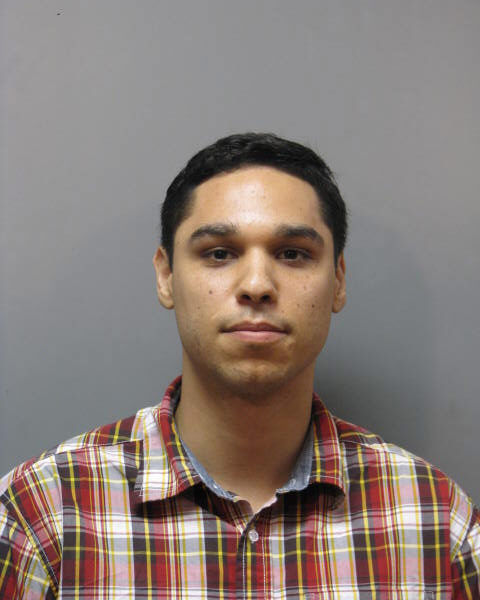 A Baldwin man turned himself in last Wednesday after he allegedly cashed in on a fraudulent insurance claim at an Albertson auto shop.

Wilson Castro Jr. surrendered to Nassau County police at the department’s Mineola headquarters after an investigation found he collected a $6,000 insurance payment on which he allegedly lied about damage to his car, police said.

Castro was originally arrested July 27, when police broke through his car window during a traffic stop after he refused to show them his driver’s license or roll down the window, police said.

Castro’s car, a 2015 Subaru, was impounded as evidence and then returned to him on Aug. 4, police said.

On Aug. 27, Castro filed a complaint with the department’s Internal Affairs Bureau alleging misconduct during his arrest, police said.

While investigating that complaint, police found Castro took his car to Willis Avenue Collision at 933 Willis Ave. to have the damage repaired, police said.

He collected $6,000 from a claim to Geico insurance that said “criminal mischief and larceny by an unknown perpetrator” in Astoria, Queens caused the damage, according to police.

A police spokeswoman said the department does not comment on or release the findings of Internal Affairs investigations.

Castro was arraigned Thursday on charges of third-degree grand larceny, third-degree insurance fraud and first-degree falsifying business records. He is next due in court Oct. 17.