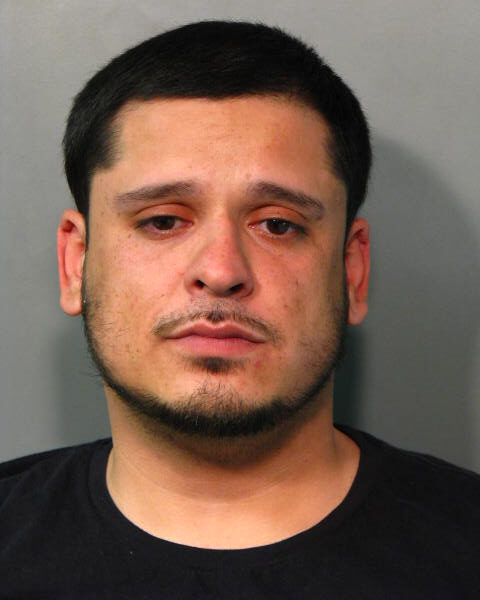 A Queens man was arrested in Great Neck on Monday after Nassau County police said they found 31 bags of marijuana in his vehicle.

George Martinez, 30, of 68th Road in Ridgewood, was pulled over near the intersection of Pembroke Avenue and Belmont Road at 6:40 p.m., police said.

An officer pulled Martinez over, police said, because the patrol car’s license plate reader received an alarm that the vehicle had a suspended registration.

Police said when the officer approached the vehicle, he smelled a “strong odor” of marijuana.

A second officer, police said, then noticed “marijuana cigarettes” in the back of the car.

Police said the officers investigated the vehicle and found 31 bags of marijuana and concentrated cannabis in vials, which are smoked using vaporizers.

Martinez was scheduled to be arraigned Tuesday in First District Court in Hempstead.

Friendship, philanthropy drive Warriors for a Cause
Next Article