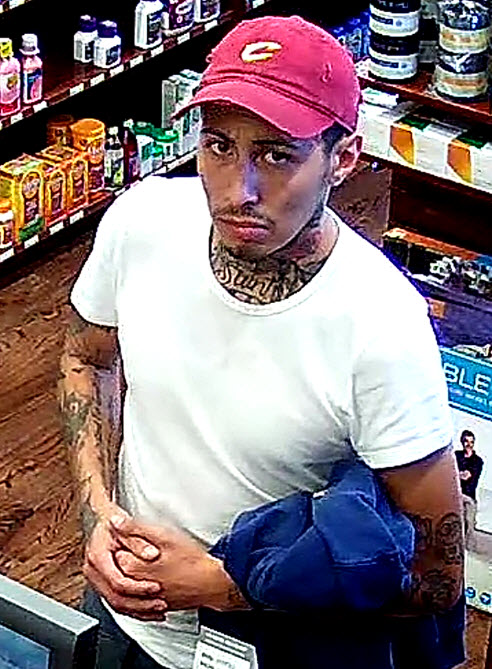 The robber, armed with a knife, entered the Twin Peaks Pharmacy at 2226 Jericho Turnpike around 11:15 a.m. Wednesday and demanded OxyContin from a pharmacist, police said.

The pharmacist gave the man an undetermined amount of pills and he fled the scene, police said.

There was one other employee in then store, but no customers, police said. No injuries were reported.

The robber is described as a Hispanic man with a thin build between 19 and 25 years old, standing between 6 feet and 6-foot-2. He has tattoos on his neck, chest and arms.

OxyContin is a brand name of oxycodone, a narcotic prescription painkiller that’s proven to be highly addictive. Some 47 people died in Nassau County from oxyocodone overdoses in 2015, according to county statistics.

Nassau County filed a lawsuit in June against Purdue Pharma, the manufacturer of OxyContin, and about two dozen other drug manufacturers, distributors and doctors, alleging that their misleading advertising exacerbated the local opioid crisis.

Anyone with information about the robbery can call Nassau County Crime Stoppers at 1-800-244-8477 to leave an anonymous tip. 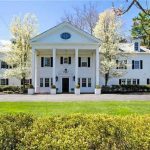