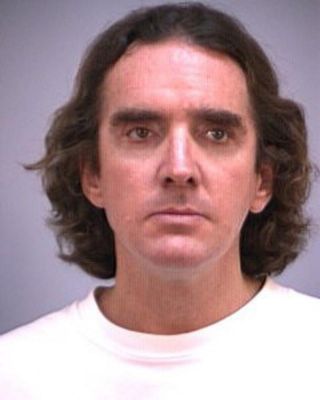 A California man was sentenced to three years in prison on Feb. 24 for using a false identity and fake documents to trick a Lake Success-based company that administers class-action settlement payments into paying him nearly $1 million.

Richard Lagerveld, 57, was sentenced by U.S. District Court Judge Arthur Spatt to three years in prison followed by three years of supervised released after pleading guilty to one count of mail fraud, according to court documents.

In March 2009, The Mills Corporation, a Virginia-based company that owns shopping malls, settled a lawsuit that alleged the company had overstated its actual financial results.

Mills Corporation was ordered to make payments to any person or entity that purchased stocks in the company between Feb. 27, 2001 and Aug. 10, 2006, according to the documents.

The Garden City Group, formerly based in Melville but now in Lake Success, was hired to administer the payments.

According to the documents, on Nov. 7, 2009, Lagerveld submitted a written claimant to Garden City Group under the name “Harold Walker” requesting a portion of the settlement.

“The defendant also submitted false and misleading documents that purported to establish his ownership of Mills common or preferred stock during the class period,” the indictment reads.

According to court documents, he was attempting to claim a little over $1 million in payments from Garden City Group.

This was Lagerveld’s second attempt at conning a company into giving him settlement payments.

According to Newsday, in the early 2000’s he had conned a Jericho-based company, David Berdon & Co., into paying him $9.2 million. The payments were sent to a homeless shelter he was living at in San Diego.

Lagerveld was caught and sentenced to 10 years in prison for the first scam, according to Newsday.

He had escaped the California prison where he was serving his sentence, according to Newsday, and was arrested in charged for the second scam in 2011 in Sacramento after he was found by law enforcement.

“While Mr. Lagerveld’s financial crimes are serious and sophisticated, he is a harmless soul in desperate need of mental health counseling and support,” Anthony LaPinta, Lagerveld’s attorney, told Newsday after his client’s sentencing. “With proper treatment, I am confident he could be a law abiding and productive member of society.”

Book derives from published letters to the editor
Next Article