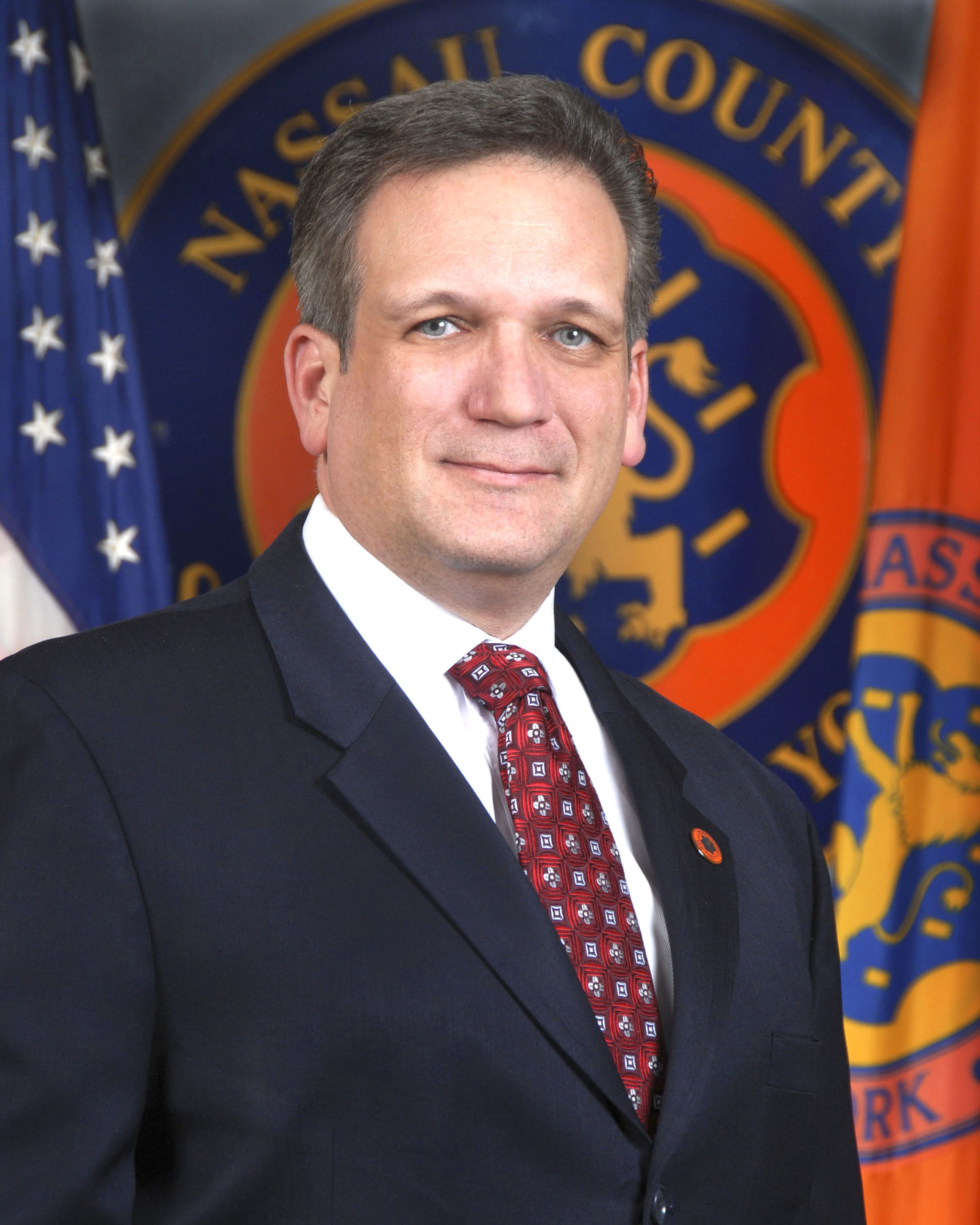 Nassau County Executive Edward Mangano filed no papers to run for re-election with an independent party this week, closing off his last possible route to a third term.

Mangano, a Republican under a federal corruption indictment, would have needed at least 1,500 signatures to get on November’s ballot.

The Nassau Republican Committee nominated former state Sen. Jack Martins in May to replace Mangano in a bid to move the party forward after the county executive’s arrest in October.

Mangano, along with his wife, Linda, and former Oyster Bay Town Supervisor John Venditto, is accused of taking kickbacks and gifts from a restaurateur in exchange for county contracts. All three have pleaded not guilty.

Ed Ward, a Mangano spokesman, confirmed that Mangano did not file independent petitions, but did not elaborate as to why.

Mangano has been virtually silent about his political intentions since his arrest, but has remained defiant and proclaimed his innocence. His public appearances and press releases from his office have not slowed compared to the months before his indictment.

Mangano still has to to negotiate a 2018 budget with the county Legislature and the Nassau Interim Finance Authority, the county’s financial control board, in his final months as a lame duck.

Mangano’s campaign raised no money in the first six months of this year, but paid $46,000 to WPAi, an Oklahoma-based polling firm, around the time that he would have had to file petitions to run as a Republican.

Bellando, an associate of Mangano ally Gary Melius, never announced a campaign but could have declined the nomination, leaving an opening for Mangano to claim the party line.

But the petition lacked enough signatures to officially make the ballot.

Mangano was elevated from his county Legislature seat to Nassau’s top elected office in 2009 when he narrowly defeated Tom Suozzi, the then-incumbent Democrat who had imposed an unpopular energy tax. Mangano handily beat Suozzi, now a congressman, in a 2013 rematch.

But his indictment led Republicans to ostracize him to save face. Martins, and later nine of the 12 GOP legislators, called for his resignation. Some legislators have publicly challenged his administration more in recent months.

Michael Dawidziak, a Sayville political consultant who works mostly with Republicans, said only Mangano himself could explain his quiet political moves. But it seems the county executive feels no obligation to any of his former political allies, he said.

“I got to just assume that he felt he didn’t owe anybody an explanation,” Dawidziak said.

Democrats, meanwhile, are looking to capitalize on public angst over recent corruption scandals and gain control of the county government for the first time in about a decade. 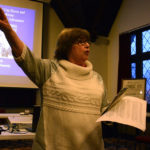 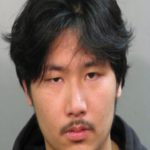