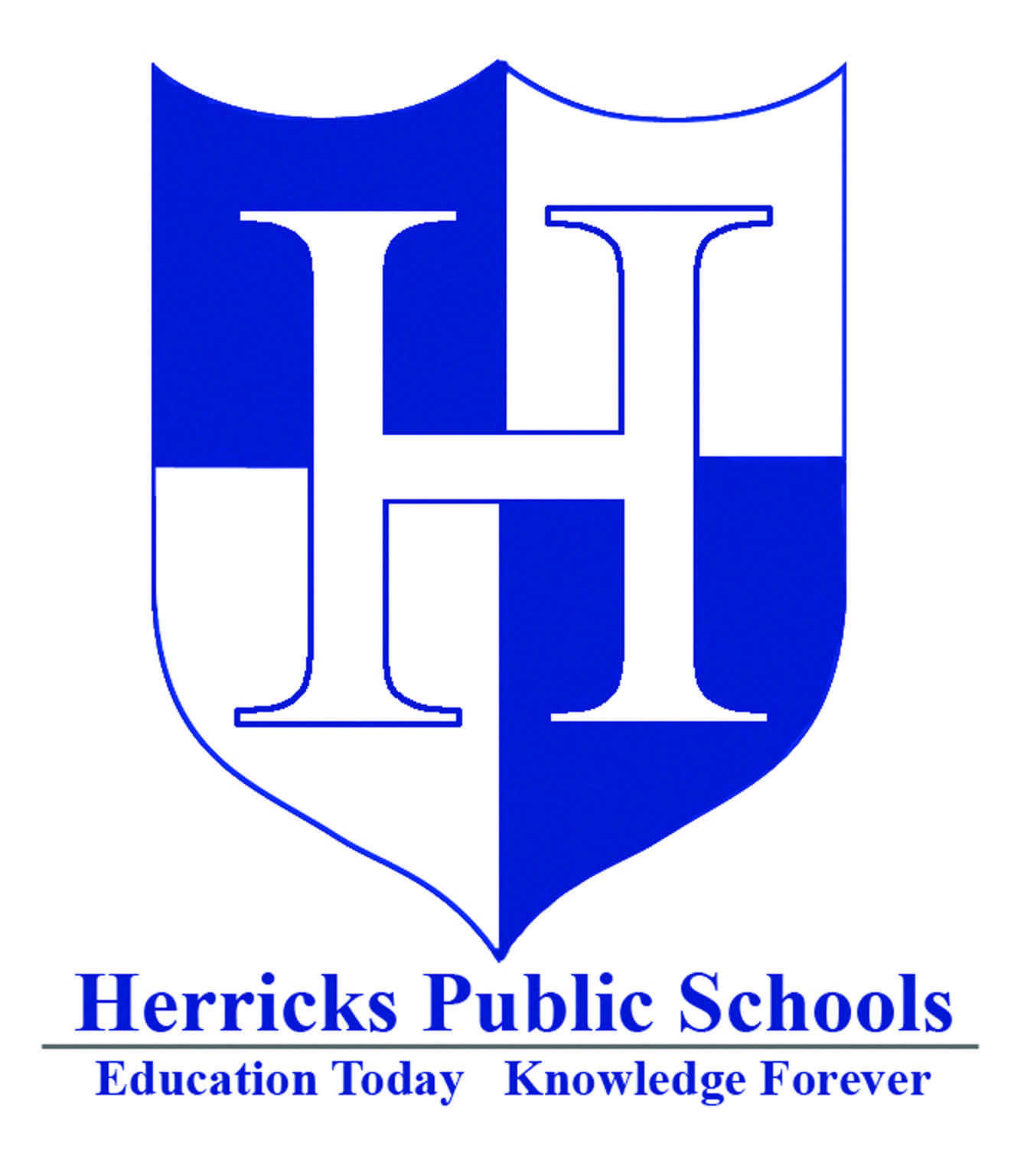 Nassau County police are investigating a threat against Herricks Middle School students that locked down two Herricks schools for more than an hour on Tuesday.

Police said they received a 911 call around 1 p.m. that made a threat to harm students at the middle school in Albertson, police said.

But a statement from Fino Celano, the Herricks school district superintendent, said the investigation “was prompted by a threat that was discovered by an individual online.” A police spokesman said the department was unaware of any online threat.

The Police Department’s Bureau of Special Operations searched both the middle school and Herricks High School, located about 1.5 miles away in New Hyde Park, police said. Both schools were later deemed safe.

Both schools were locked down, meaning all classes halted and all doors were locked while students and staff stayed silent and stayed in place.

“It is important to know that at no time was there a threat made directly to our schools, and our students remained safe during lockdown,” Celano said in the statement. “Out of an abundance of caution, the police conducted a thorough investigation and found no evidence that the threat was credible.”

Students were dismissed from school on time at 2:50 p.m., Ruck said. After-school activities went on as usual, Celano said.

Neither Celano nor the police said what the threat specifically entailed.

The Police Department planned to drive patrol cars by the schools Wednesday morning to keep security up, Celano said.

Celano praised the schools’ students and staff on their handling of the lockdown.

“The safety of our students and staff members remains our first priority,” he said in the statement. “Our schools practice emergency drills on a regular basis so that our staff and students know how to respond to a variety of emergency situations.”