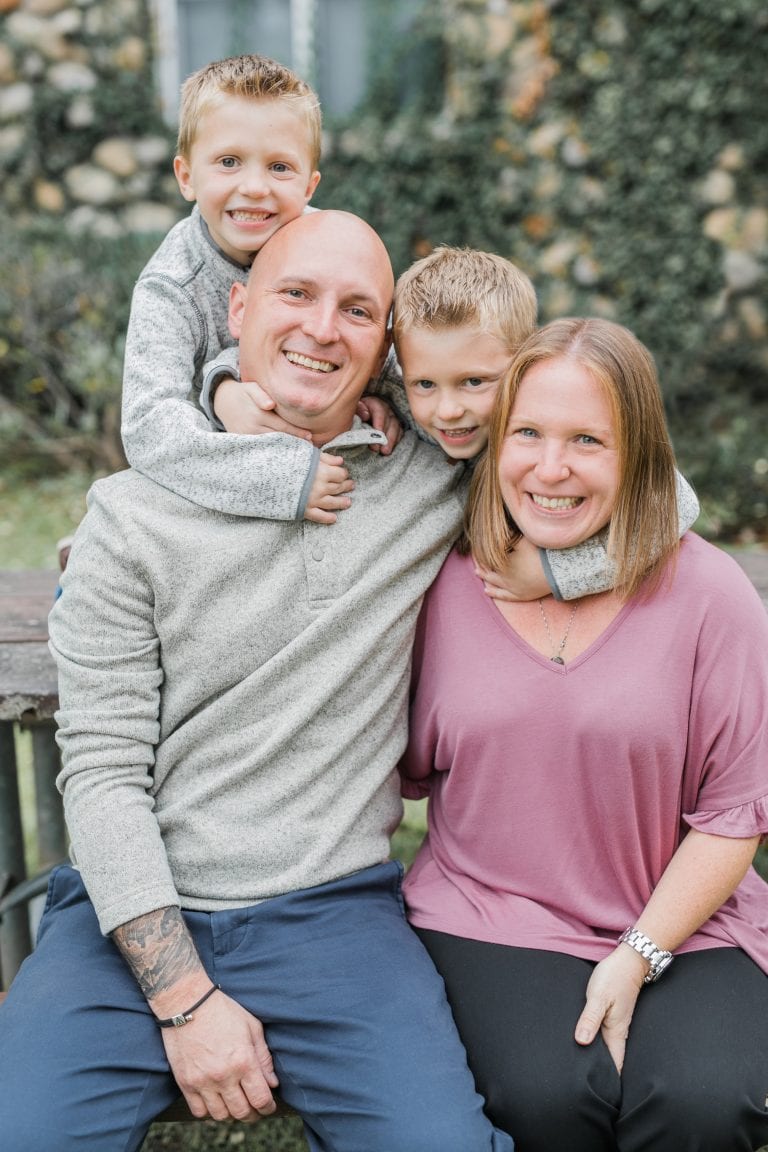 After months of fundraising, the Jericho uncle of a childhood cancer victim will soon cross the finish line in his campaign to be the Leukemia & Lymphoma Society’s man of the year.

Daniela Conte, the niece of Joe Filosa, died in March 2020 from a blood cancer called embryonal rhabdomyosarcoma. When two of his business partners approached him to campaign a few months later, he decided to run in memory of Daniela and two other childhood cancer survivors.

“For me, as a parent, I don’t think any child should go through what Daniela went through,” Filosa said. “It’s not natural to have your child go through this.”

Going up against 20 candidates, Filosa said, the campaign is both a fun and a little competitive.

“It’s fun because we’re all raising money for the same cause,” Filosa said. “But it’s also competitive. We want to win.”

The money that Filosa and others raise will be donated to the Leukemia & Lymphoma Society, funds he says are badly needed.

The competitors won’t know how much money they’ve raised until after the winner is announced. Last year, the Long Island winner raised $437,510.

Meagan Doyle, campaign development director at the Leukemia & Lymphoma Society, cited the need to address childhood research, saying only five drugs and new treatment options have been approved specifically for children in the last 40 years.

In some cases, Doyle said the lack of progress means providing options dangerous to children later in their lives, all the more reason for her organization to advocate for better options for children and increased funding.

“The treatment options that they’re being given [are] toxic,” Doyle said. “What you’re seeing is that a lot of the kids are coming down with some type of secondary chronic illness later in life.”

Filosa knows it is not easy raising money. For him, the chance to raise funds and provide the best options for children with cancer to survive hasn’t come without an appreciation for past campaigns.

“It’s very admirable when I look back at the other candidates and how much money they raise,” Filosa said. “I just have so much respect for them.”

“You never know who’s been impacted by this,”he said. “It’s amazing to see what opens up when you do have the conversation of sharing Daniela’s story.”

After 2-year-old Aiden received his diagnosis, he and his mother, Denise Schaefer, felt the impact of his illness and managed to beat his childhood cancer.

“Eventually we just had to stop crying and realize that he has had to fight for his life and we had to fight with him,” Schaefer said. “We had to be Aiden’s advocate.”

Nearly a year after taking his last chemotherapy pill, Schaefer said the experience has been filled with fun experiences like the Make-a-Wish Foundation and throwing the first pitch at Yankee Stadium. She said she hopes he remembers those things, and recognizes his fortune.

“He’s grown to appreciate a lot of stuff,” Schaefer said and told him “yes you went through a lot, but there are so many people that have worked so hard to get you to where you are.”

Filosa’s fundraising campaign concludes on June 10. For him, though affirming his intention to raise the most money, there can be multiple victors.

“If you dedicate your time for this cause, you’re a winner,” Filosa said. “If we beat cancer there’s no losers.”