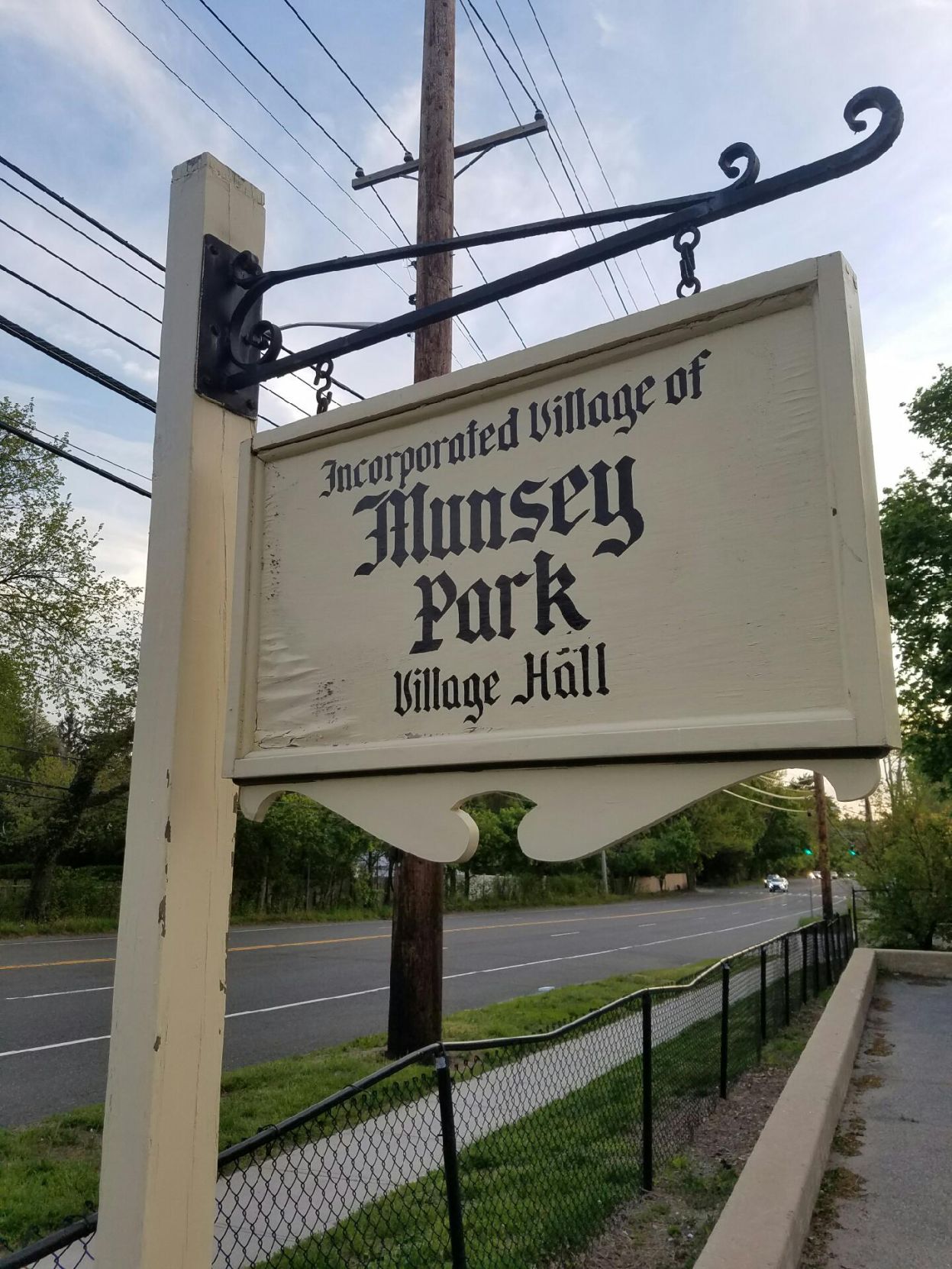 The Village of Munsey Park is no longer getting a new cell antenna node – or being sued by the company that wanted to install it.

ExteNet Systems Inc. applied to install the node on Manhasset Woods Road in January, then sued the village when the board did not address the application. The company dropped the lawsuit in late August.

“They were not satisfied with the way things were moving,” village Attorney Robert Morici said at a meeting last week, according to Newsday.

Court documents indicate that ExteNet attorneys said the village did not address the company’s application in as timely a manner as the Federal Communication Commission requires, according to Newsday.

ExteNet did not respond to a request for comment.

The Munsey Park Board of Trustees discussed the potential installation, but did not go into the details of the lawsuit, at a meeting in July.

That day, Morici said the board would likely hold a public hearing about the issue. He also said that ExteNet needed to comply with the village code.

ExteNet approached other local communities, and some, such as Flower Hill, responded by enacting moratoriums on such construction.

The Village of Plandome is working with a contractor to place cell boxes on existing telephone poles. It implemented an initial moratorium in July 2017.