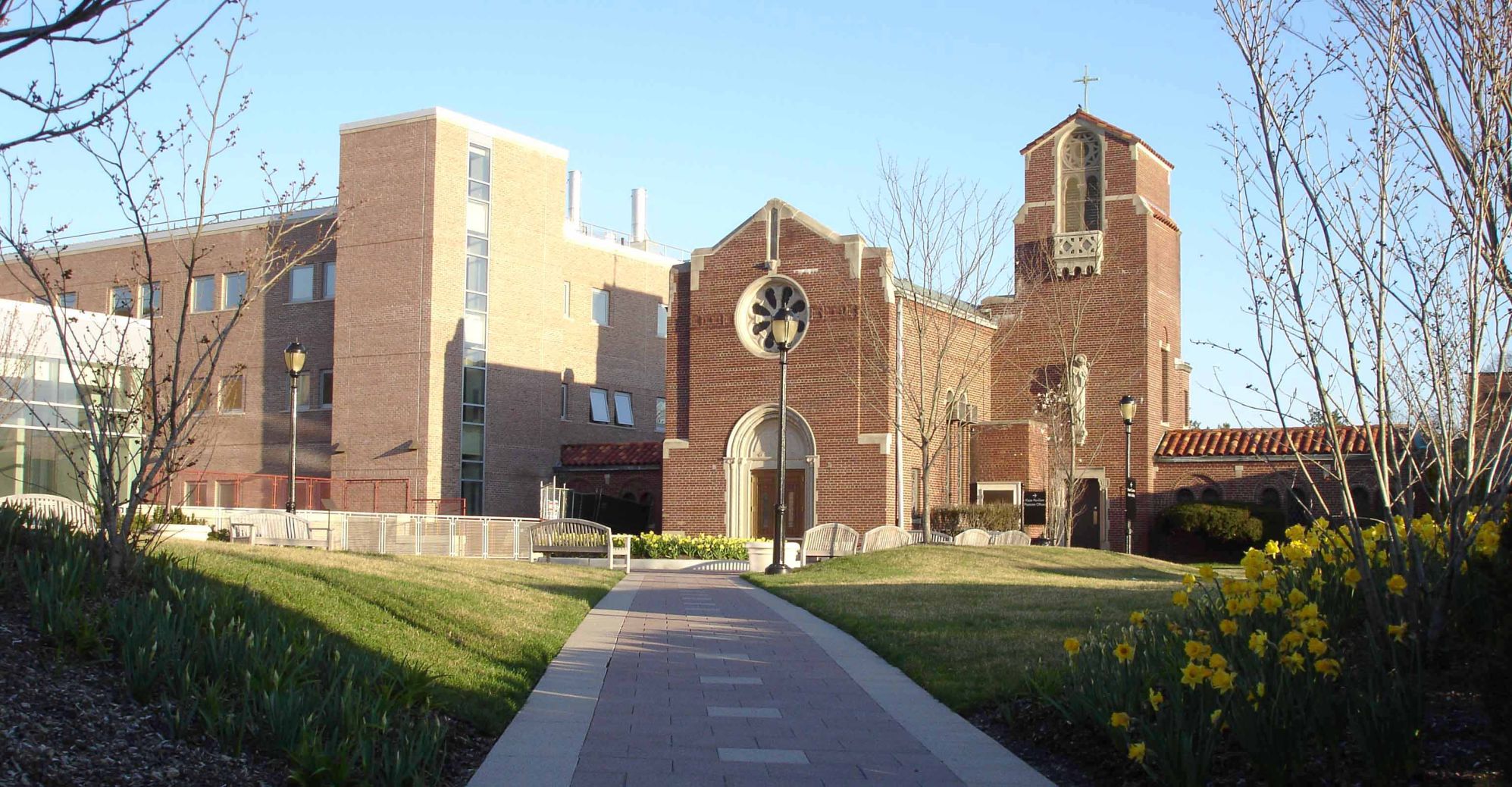 St. Francis Hospital in Flower Hill received an overall “A” rating in a national safety report issued by the Leapfrog Group, a health quality and safety organization.

The hospital, a New York-designated cardiac center, was the only one on Long Island to get an “A” and has received that grade for seven straight years.

The majority of hospitals on Long Island received “B” and “C” ratings, according to Leapfrog’s website.

“We are honored to be the only hospital on Long Island to receive an ‘A’ and to have earned this distinction for nine out of 10 times since the nationwide safety score’s inception,” said Ruth E. Hennessey, executive vice president and chief administrative officer at St. Francis.

The report, which comes out semiannually, assesses safety problems, the hospital staff, practices to prevent error, problems that occurred during surgery and common infections found in the hospital.

Each category is scored differently and is broken down into subgroups.

The doctors, nurses and hospital staff category has seven subgroups and St. Francis scored well above average in every one, notching a perfect score in four of the seven.

St. Francis’ lowest score came in the Infections category with three of the subgroups receiving below average ratings.

The infections category measures how often infections such as MRSA and staph occur in the hospital and the number of times people get infections during stays in the ICU.

“This achievement is a true testament to the commitment and dedication of our compassionate and skilled health care team,” Hennessey said. “We continually focus on the pursuit of excellence and improving care for our patients.”

Winthrop received mixed ratings across the board, scoring low in the infections and problems with surgery categories and scoring well on safety and practices to prevent error.

Winthrop’s grades have decreased since 2013 when it scored back-to-back  “A” ratings in the fall of 2013 and the spring of 2014. Then it received four straight “B” ratings.

“Winthrop-University Hospital is committed to clinical excellence and providing safe, quality patient care,” the chief medical officer, Joseph Greco, said in a statement. “There are many variables that go into the analysis of our quality data, including the actual period under review, and we believe that our recent Leapfrog score does not accurately reflect the overall quality and acute level of patient care that is delivered here each day.”

Although North Shore received a “C,” it declined to report data in certain subgroups in the doctors, nurses and hospital staff and safety categories.

“Whenever information contained in the various ‘hospital report cards’ identifies a potential quality issue, the public can be assured we are already aware of it and working aggressively to resolve it,” said Jason Molinet, a spokesman for Northwell Health.

Since 2013, North Shore received “C” ratings except in 2015, when it received a “B” rating for the fall and spring period.

With strong grades in the infections and safety categories,  Long Island Jewish Medical Center, owned by Northwell Health, struggled in the problems with surgery category, scoring below average in four of the seven subgroups.

“Because the data is frequently from prior years, we have already identified those areas that may need improvement and implemented programs to improve the performance where it is needed,” Molinet said.