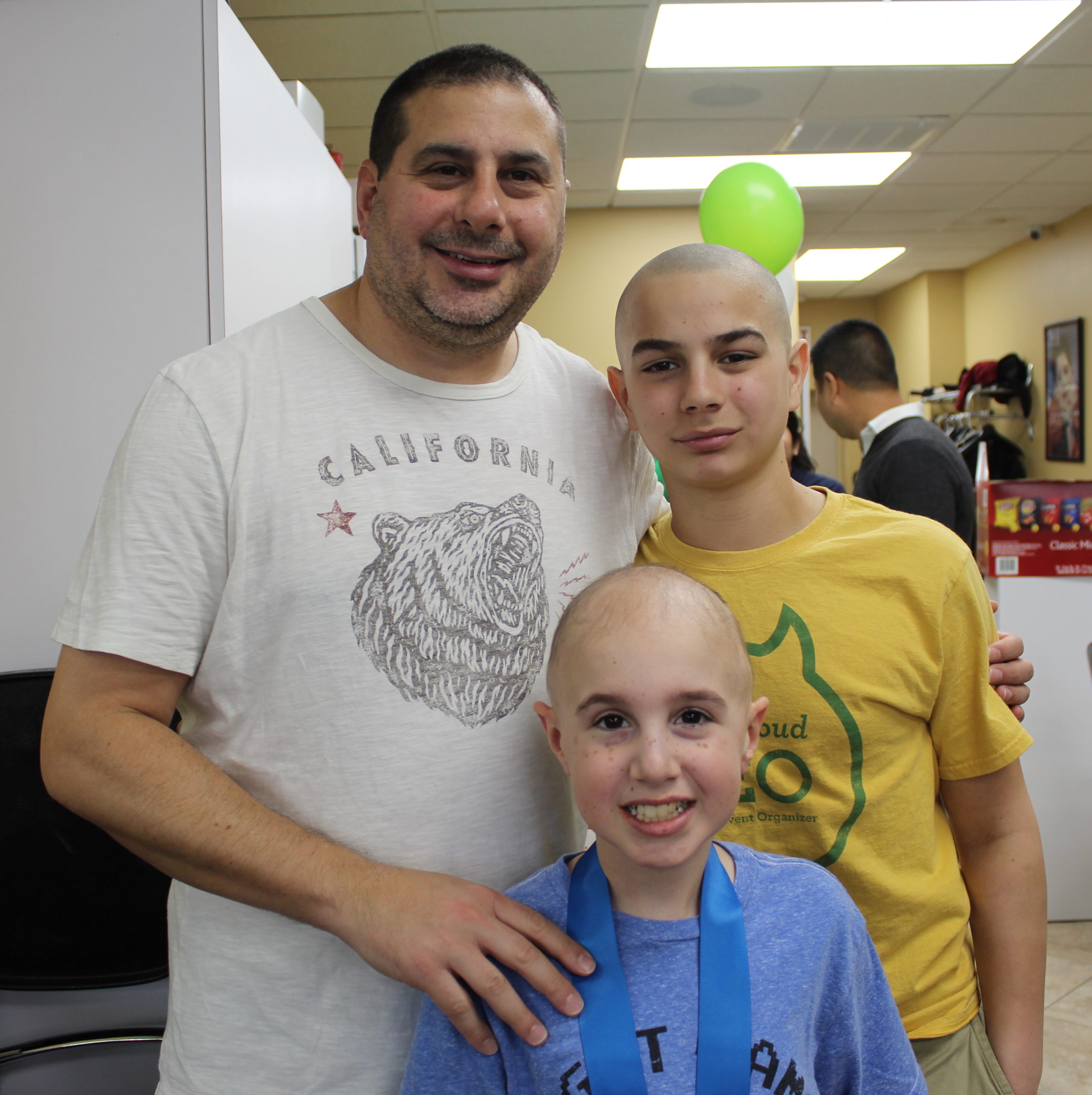 Logan Panzik, a 12-year-old from Manhasset, didn’t just shave his head for cancer – he organized an entire event in honor of his friend and fellow Manhasset resident, Jake Feldman.

On Sunday, at Plandome Haircutters, Panzik held his second annual head-shaving event to raise money for the St. Baldrick’s Foundation.

This is the third year Panzik shaved his head, and second that he has held the event.

He reached out to David Mushibayev and Debbie Lackmer, the salon owners, last year to see if they would volunteer their time and space.

“They’re amazing for hosting it,” Panzik said. “They’ve been a very big support.”

Mushibayev said the event helps bring together the people of Manhasset, adding that this year’s event held on Sunday was even more successful than last year’s.

The St. Baldrick’s Foundation is a volunteer-powered charity that funds more in childhood cancer research grants than any organization except the U.S. government.

Lackmer said Panzik is the one who organizes everything for the Manhasset event.

“It’s a great cause and Logan is a wonderful kid,” Lackmer said. “He worked very hard for this.”

Among residents who came out on Sunday was Howard Feldman.

Feldman’s 10-year-old son, Jake, is a leukemia survivor who was honored at the event.

His hair hasn’t grown back and he still has side effects from treatment, but Feldman said his son is a “very happy and strong boy.”

“It’s incredible what Logan’s doing,” Feldman said. “For a 12-year-old boy to take initiative to do this is incredible, and to honor Jake as a cancer survivor means a ton … this is a very happy day.” 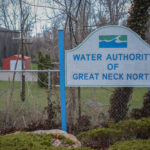 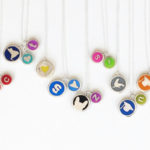