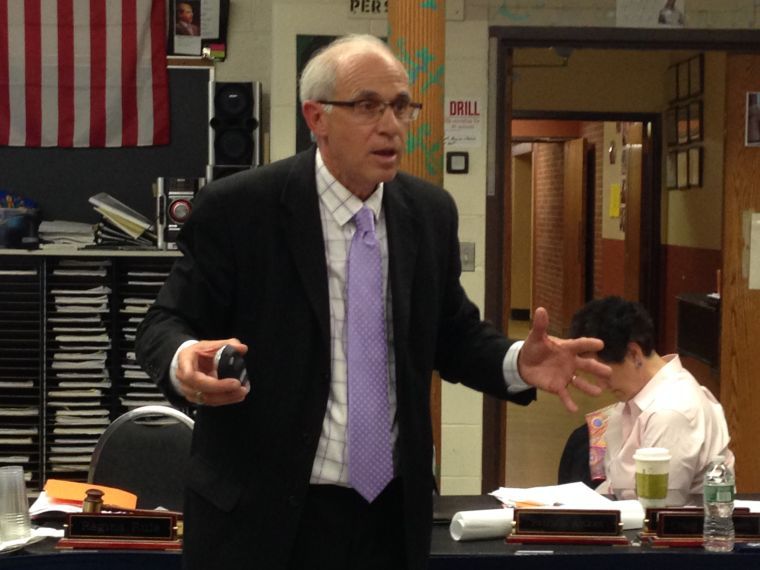 The Manhasset school board voted last Thursday to extend the school district’s transportation contract with Huntington Coach through 2021.

The move makes the existing contract valid for an additional four school years, starting with the 2017-18 year, which begins on July 1. The possibility of an extension was included in a request for proposals issued last year, according to the resolution approving the contract extension.

Under the pact, Huntington Coach will provide transportation for students to and from school, on athletic and field trips, and for summer programs, the resolution says.

“Since the beginning of the 2005-2006 school year, when Huntington Coach became the Manhasset School District’s primary student transportation contractor, their overall performance has been exemplary, second to none on Long Island,” Charles Cardillo, the district’s superintendent, said in an email.

The district will not know the exact price of the coming year’s contract until after May 31, when the state sets the consumer price index, the allowed price increase, for transportation contracts, said Rosemary Johnson, the district’s deputy superintendent for business and finance.

Under the contract extension, the price will increase annually only according to the consumer price index, the resolution says.

The district has budgeted $4.9 million for total transportation costs for the 2017-18 school year, a 10 percent increase over the current year.

Costs increased an average of 1.74 percent annually in the first 11 years that the district worked with Huntington Coach, according to the district website.

The increase is primarily due to Huntington Coach using a private lot in Port Washington to store its vehicles rather than a lot at North Hempstead Beach Park, following the end of an agreement with the Town of North Hempstead, Johnson said.

Huntington Coach provides a fleet of 32 buses and 25 vans, all equipped with GPS devices, air conditioning and cameras, the resolution says.

The resolution cites the Huntington Station-based company’s record of service to the district and high safety ratings.

The company’s 15-year pass rate on state Department of Transportation inspections is 99.28 percent, and its insurance company says its operations and standards are “without equal in the public transportation industry,” according to the resolution.