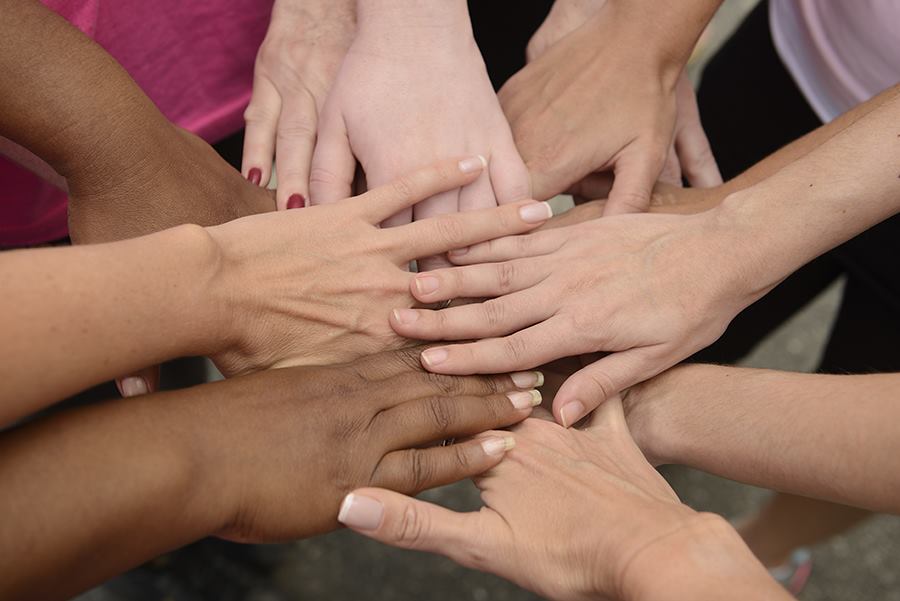 The Adelphi Statewide Breast Cancer Program is hosting a forum about the power of breast cancer support groups at 6 p.m. Sept. 13 at Adelphi’s Alumni House in Garden City.

Licensed clinical social worker Erin Nau, who will be facilitating the event with licensed master social worker Angela Papalia, said the organization has sponsored a host of support groups for male and female patients, survivors, caretakers and partners

The Power of Support Group for Breast Cancer Patients forum, sponsored by the Junior Coalition of the Manhasset Women’s Coalition Against Breast Cancer, will feature a panel of former breast cancer support group members sharing their experience with the groups. Nau said she and director Hillary Rutter have been researching the importance of support groups and wanted to share that information with people who have been curious about the groups but never joined.

“We were happy to read that not only do support groups do what we know, which is support people emotionally, but with women, especially women with metastatic breast cancer, it can actually extend their lives,” Nau said. “We thought, that is so powerful, we want to share that information with people who might be on the cusp, debating to join a support group.”

Nau said the trouble with her research is the people she needs to talk to are the people who aren’t coming to the support groups.

“Sometimes what I hear from women who wait a little while to come, they don’t want to talk about it all the time,” Nau said. “I think that might be one of the reasons.”

Nau said the number of support groups often ebbs and flows as survivors move through the stages of their illness, but Adelphi is always looking for new support groups to add to the lineup. Thanks to their large network, Nau said they can easily connect patients and survivors who have similar stories, interests or diagnoses.

“We ran the first men’s support group for men with breast cancer, and all of those men are thankfully survivors now and are not in the group anymore, but we would like to start one,” Nau said. “If we had even two men reach out to us, we’d absolutely start one if the need was there.”

While the support groups are geared toward patients and survivors, Nau said anyone is welcome.

“I think the biggest thing is just we want not just women who have come to support groups, but people who’ve been curious about it and social workers who are thinking about starting support groups and hospital staff,” Nau said. “It’s not just for survivors; we’re opening it up to anyone who’s thinking about running a support group as well.”

Reservations are required for the forum. To make a reservation, call 516-877-4325, email the organization or register online. 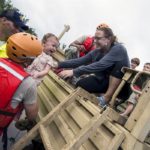 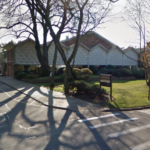 Temple Israel teams up with Suozzi to help Harvey victims