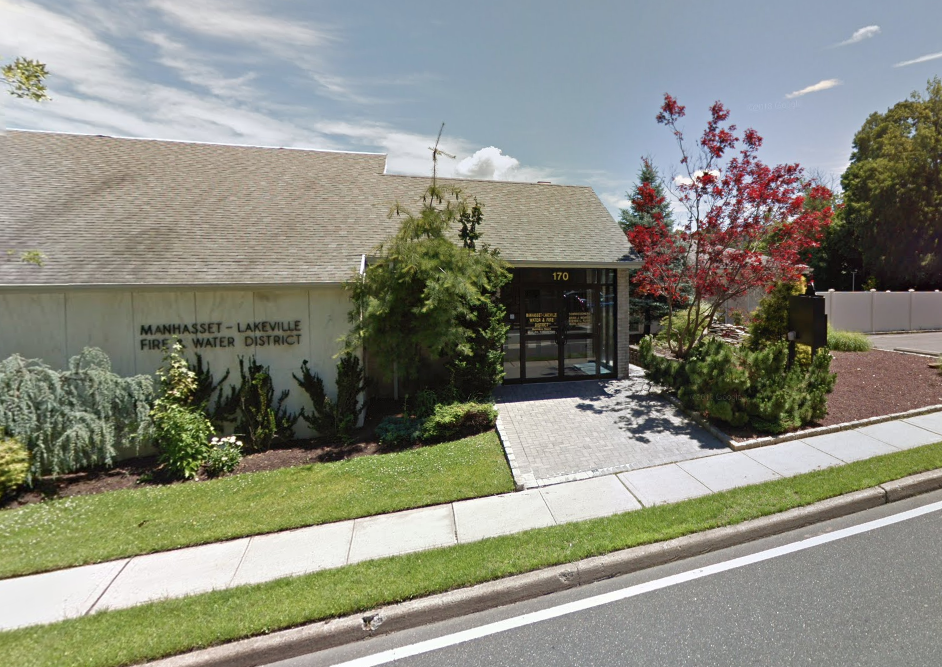 The Manhasset-Lakeville Water District, which is suing three chemical companies in the hopes that they will cover the cost of removing 1,4-dioxane from its drinking water. (Photo courtesy of Google Maps)

The Manhasset-Lakeville Water District is suing three chemical companies over pollution of wells, making it the county’s 10th water district to do so.

The Manhasset-Lakeville Water District and the others demand that the three chemical companies cover the costs of removing it from the drinking water.

New York’s Drinking Water Quality Council named 1,4-dioxane a drinking water contaminant that it recommended state standards for, standards that do not exist at the federal level.

“I think that was a signal for a lot of water districts that they’re going to need to be taking steps very soon to address the contaminants in their water supplies,” Jones said. “These lawsuits now are about accountability – protecting the public health and ensuring the public water supplies aren’t contaminated with these highly toxic chemicals.”

“Manhasset-Lakeville Water District strives to provide the cleanest, safest water to its customers, free – [to] the extent feasible – of toxic contaminants,” said Manhasset-Lakeville Water District Superintendent Paul Schrader. “The most important goal of this lawsuit is to assure that the parties responsible for the presence of 1,4-dioxane in the district’s water pay the costs of removing it, rather than the district’s customers and ratepayers.”

The defendants have not responded to requests for comment.

Manufacturing companies on the island used 1,4-dioxane and TCA, a chemical that contained it, as solvents from the 1950s to the ’90s, Jones said.

The three defendants manufactured those chemicals and were aware that they were resistant to biodegrading and could travel well through soil and groundwater, she said.

“[They] even instructed the companies that used the products to dispose of 1,4-dioxane in ways that would make contamination more likely such as disposing of them directly to the soil,” Jones said.

Now each of the water districts she is representing has 1,4-dioxane in at least one well, she said.

“Our goal is to provide water without detectable levels of 1,4-dioxane,” Schrader said. “Even though compliance with any new 1,4-dioxane drinking water standard is not yet required, the district is taking proactive measures to comply with the expected standard for 1,4-dioxane.” 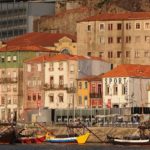 Going places: 48 Hours in Porto, Portugal’s Powerhouse City in the Age of Discovery
Next Article 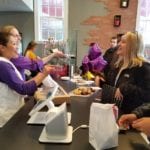